BANGKOK (The Nation/Asia News Network): The main opposition Pheu Thai Party hailed its Roi Et election victory on Sunday (Sept 25) as clear evidence it will win the upcoming general election by a landslide.

Trailing far behind in second was independent candidate Juriporn Sinthuprai, who contested for Palang Pracharath in the previous Roi Et PAO election.

“Our candidate won by a landslide because the people want Pheu Thai to tackle their hardship and take care of them by solving problems at the local level,” Cholnan said.

Pheu Thai secretary-general Prasert Chanruangthong noted the party had enjoyed victories in a series of local elections, including the 20 seats it secured in the Bangkok Council on May 22.

The win in Roi Et also showed that voters no longer supported coup leaders, he said.

“These signs point to a Pheu Thai victory in the next election,” said Prasert, adding that people wanted to see political changes and a new leader for the country.

Pheu Thai spokeswoman Teerarat Samretwanich said the Roi Et win showed that voters supported Pheu Thai’s push for political change and would hand the party a huge victory at the next general election, whatever rules it was held under. 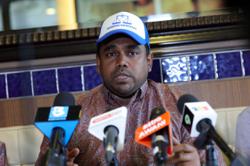 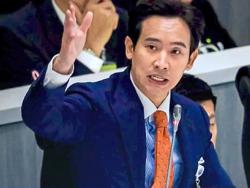