BANDAR SERI BEGAWAN (Borneo Bulletin/Asia News Network): The case involving a local couple charged with child abuse, linked to the death of a four-year-old boy, came up in court on Monday (Sept 25).

The man, 27, and woman, 23, allegedly assaulted the victim sometime between August and this month, while the boy was under their care.

The prosecution informed court that investigations are ongoing and more time is needed before pursuing the case.

The prosecution also revealed to Senior Magistrate Harnita Zelda Skinner that the victim is the nephew of the defendants.

The prosecution revealed that sometime between August and September 17, the victim’s mother entrusted the married couple to care for the victim.

From investigations by the Women and Children Abuse Investigation Unit, Criminal Investigation Department, Royal Brunei Police Force, the prosecution revealed that sometime on Sept 16, the defendants brought the victim to the Accident and Emergency Department of Raja Isteri Pengiran Anak Saleha (RIPAS) Hospital.

The victim was pronounced dead the following day. This led to the defendants’ arrest.

The prosecution informed court that the victim’s cause of death is still under investigation. 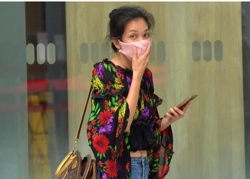 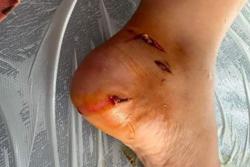