People gather next to the Merlion statue at Marina Bay in Singapore on Tuesday, September 20, 2022. - AFP

* Malaysian fugitive 'Fat Leonard' believed to be in Venezuela

* MMEA: No evidence of boat with illegal immigrants sinking near Batu Puteh

* Malaysia must move towards greater use of renewable resources, says Sultan Nazrin

* Zahid will not get a fair trial if aides statement not accepted, lawyer tells court

* Trip back from hometowns, even on day off, considered 'travelling to work', rules Appeals Court

* Court to deliver decision in Terengganu Sultanah’s defamation suit against Rewcastle-Brown, two others on Oct 31 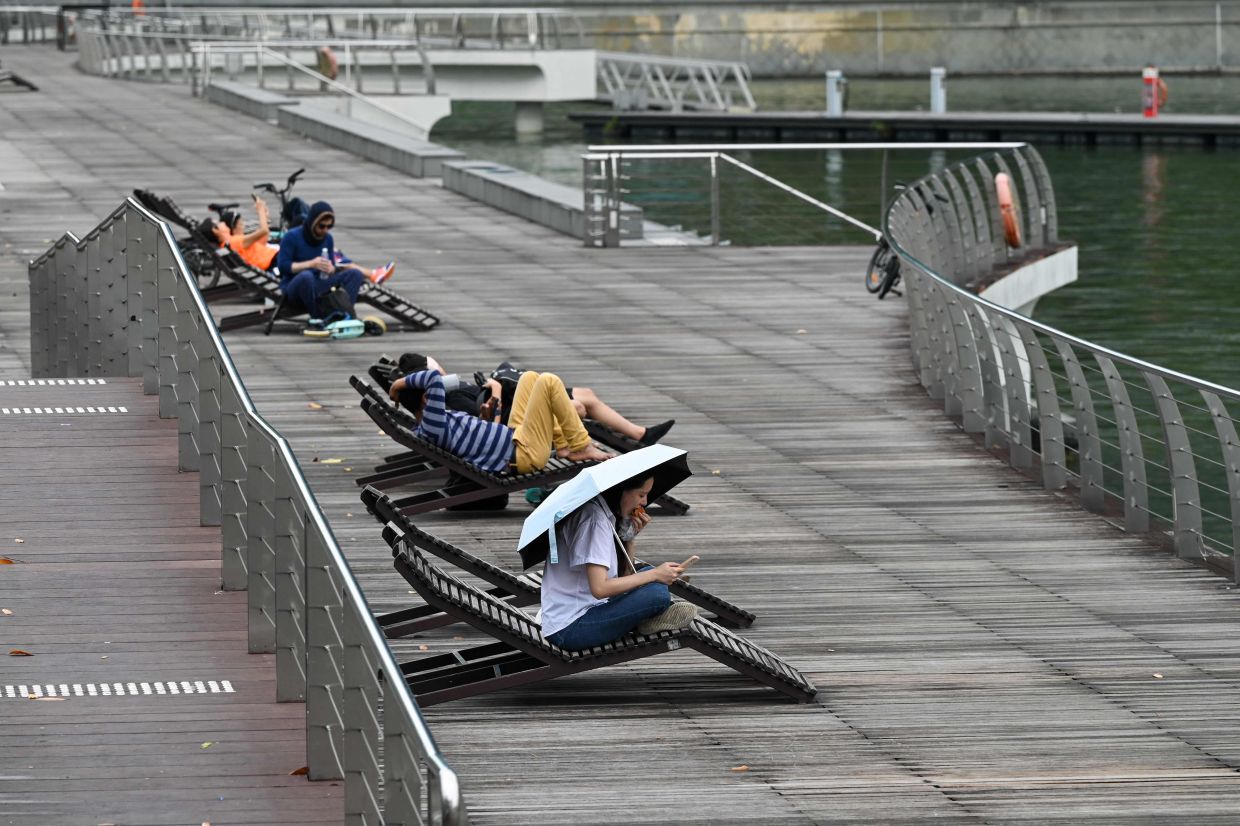 People rest on lounge chairs along the boardwalk at Marina Bay in Singapore on Tuesday, September 20, 2022. - AFP

* Horror in Singapore: Girl charged with assault after man with low IQ was scalded with boiling water and tortured in hotel room

* Building a safe and bomb-proof space

* Policymakers press ahead with plan for another Papua province 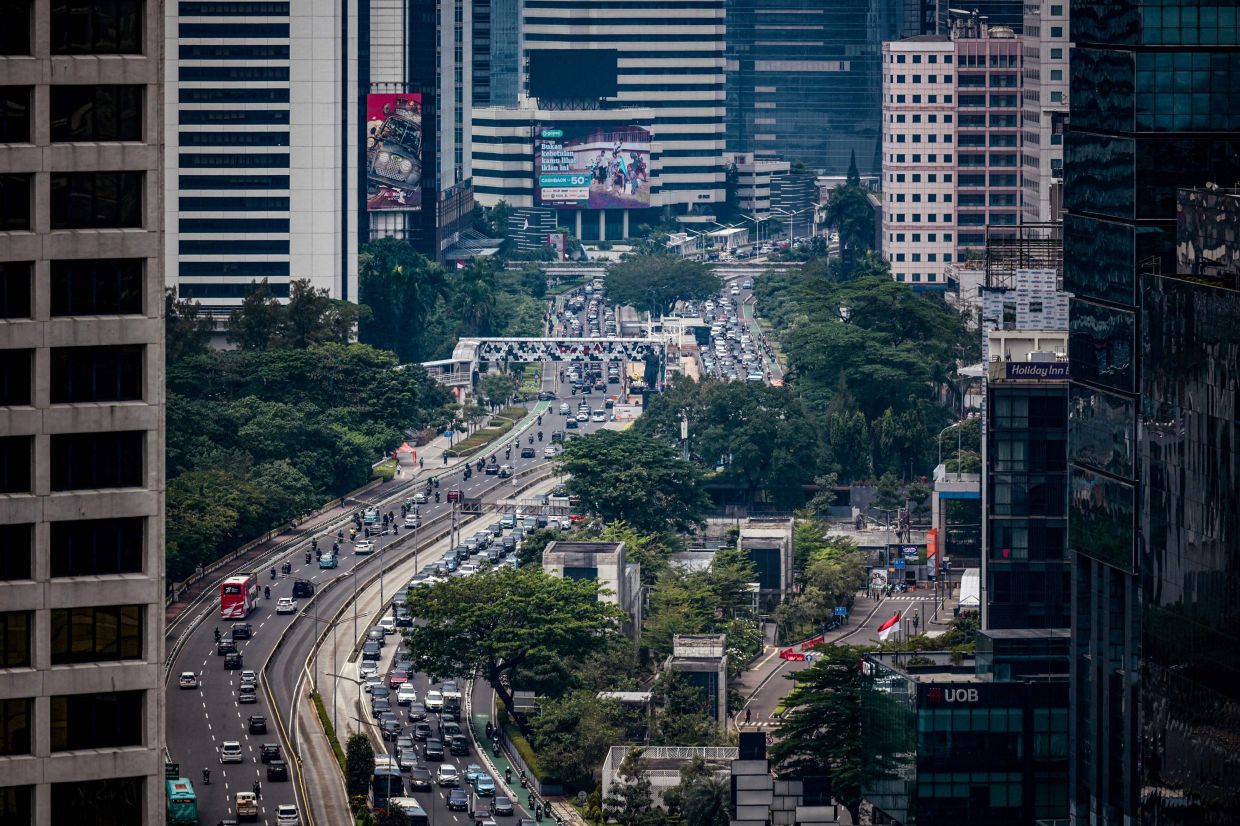 Motorists commute during the morning traffic rush in Jakarta on Tuesday (Sept 20). - AFP

* Thai corporate VCs are sucking up all the oxygen

* Philippines c.bank to go for another 50 bps rate hike on Thursday (Sept 22)

* Marcos goes on US charm offensive, signalling shift from Duterte 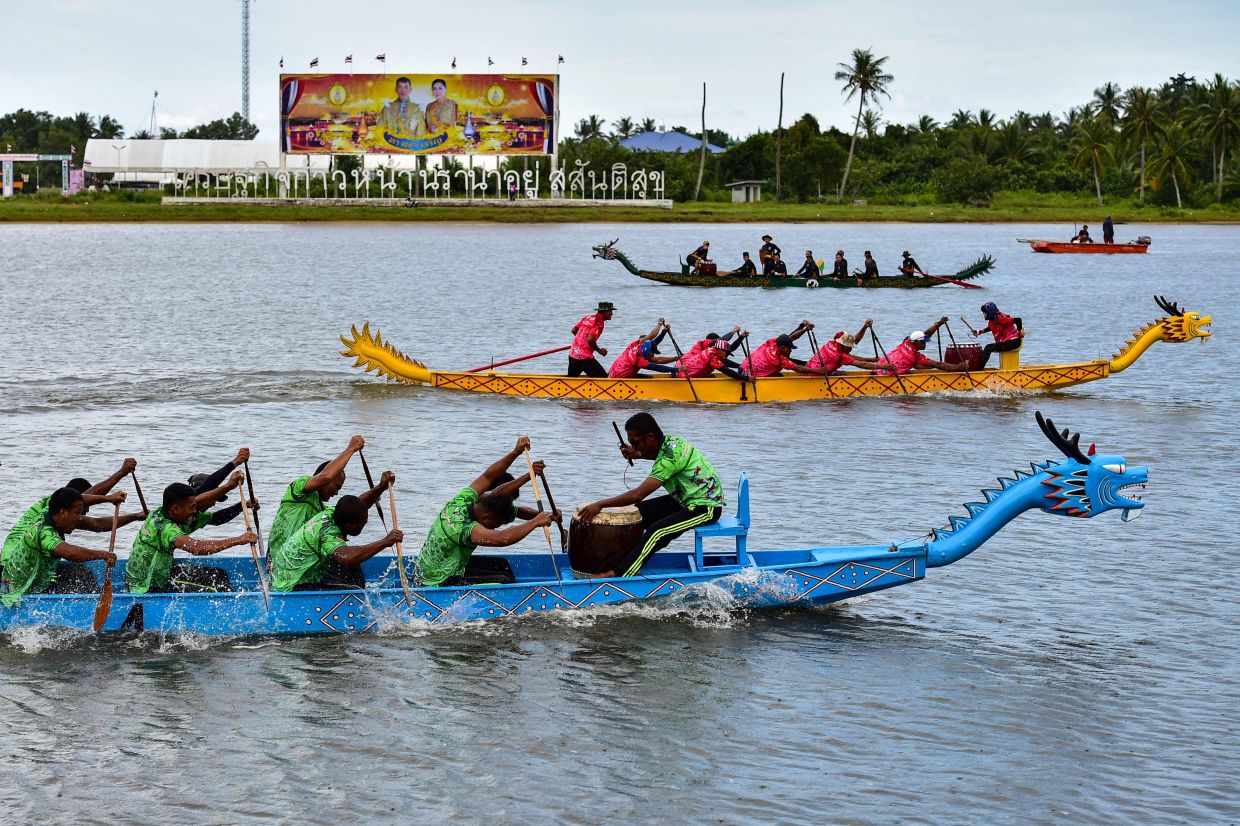 Participants compete during the annual three-day dragon boat festival in Thailand's southern province of Narathiwat on Tuesday, September 20, 2022, that include teams from Thailand and Malaysia. - AFP

* Tourist hit by train while trying to get into ‘train street’

* Myanmar to lower dollar reliance in favour of ruble and yuan * ‘Lifestyle’ disease deaths on the rise in kingdom 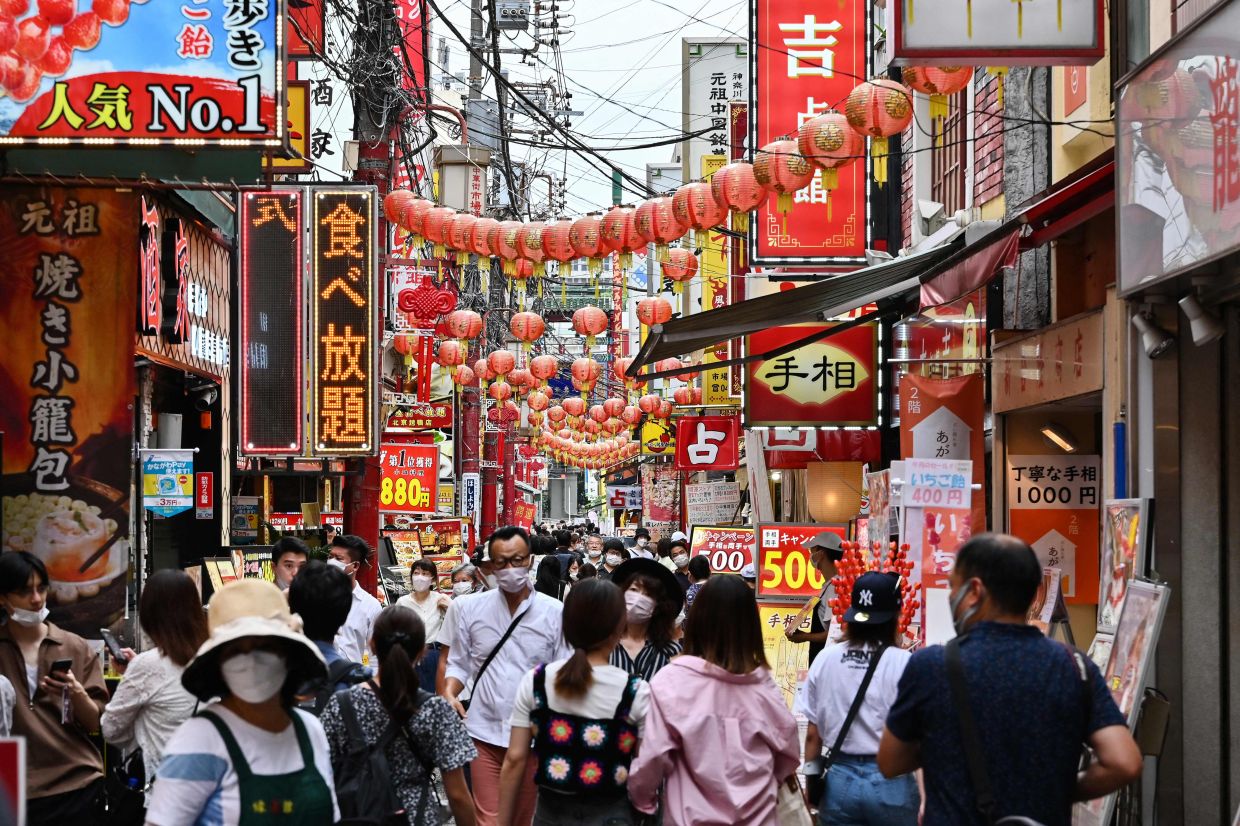 People are walking down a street in the Chinatown section of Yokohama, Kanagawa prefecture, south of Tokyo. Inflation in Japan hit 2.8 percent in August, the highest level since 2014, government data showed on Tuesday (Sept 20, 2022) as soaring energy prices bite. - AFP

* Japan inflation at highest level since 2014

* Japan inflation at highest level since 2014

* Frugal is the new cool in China

* Cryptoverse: After Merge, ether heads for a $20 billion Shanghai splurge