JAKARTA, Aug 14 (Reuters): Indonesia's trade surplus may have narrowed to US$3.93 billion last month due to weakening export performance as global trade activity slows, according to economists polled by Reuters.

South-East Asia's biggest economy booked a larger-than-expected trade surplus of $5.09 billion in June on the back of palm oil exports resuming after a three-week ban was lifted in May.

"Commodity prices continue to support export performance, yet the fear of global recession is a downward pressure on the prices," he said, adding that imports have caught up with exports thanks to a recovering domestic economy. - Reuters 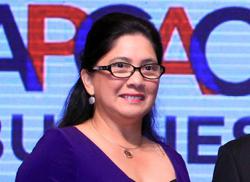