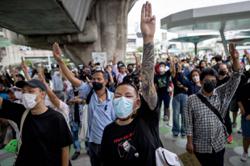 People fly their kites during the Kite Festival at Mertasari beach in Sanur on the Indonesian resort island of Bali. - AFP 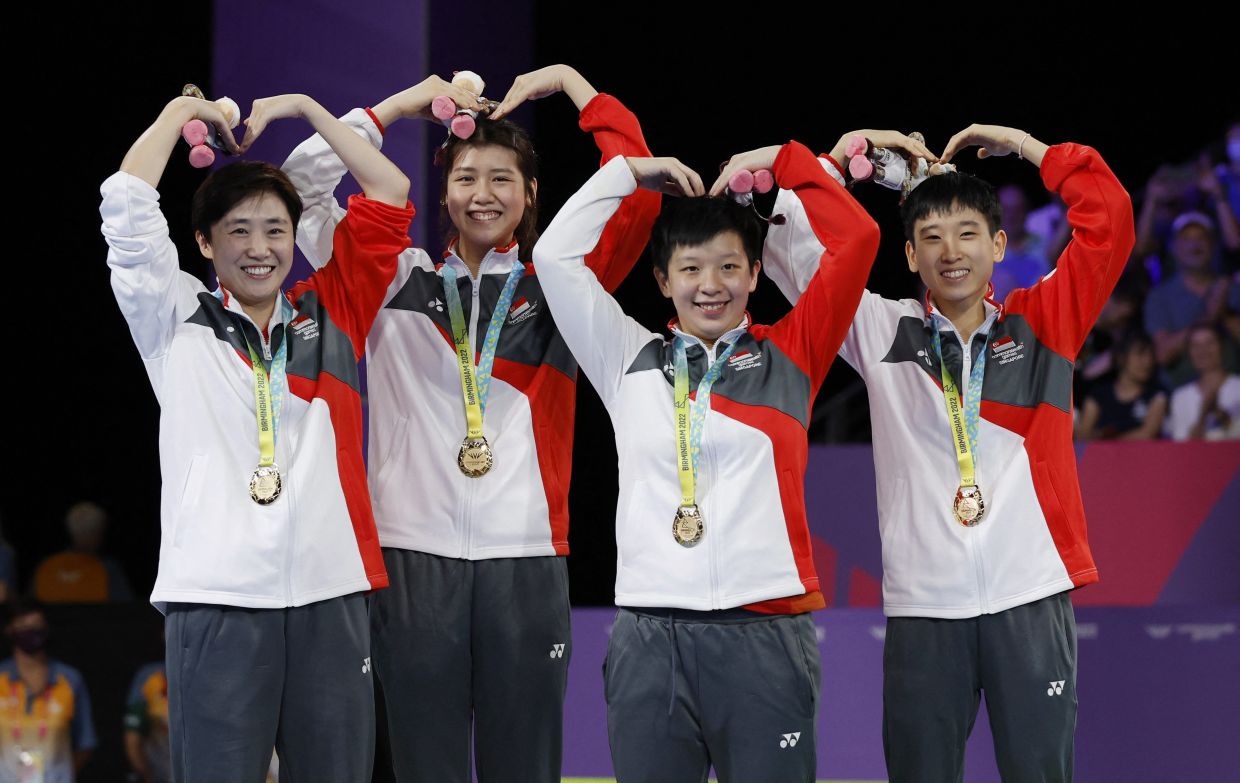 * Singapore eyes at least US$1.1 billion from debut green bond

* Most workers in Singapore want a four-day week, survey finds

* The growing risks of greenwashing in Singapore

* Singapore's Changi on road to recovery

* Indonesia launches own metaverse to promote its small businesses

* Indonesia's July inflation 4.94 per cent year-on-year, highest since 2015 and mainly due to soaring food prices Thailand's venerable monk Arayawangso (centre) arrives to visit the centuries-old Buddhist Stupa on the outskirts of the northwestern city of Peshawar on Monday, August 1, 2022. - AFP

* New hotel can ‘fly you through space’ in Thailand * Hope for coffee farmers in Myanmar with help from China

* Over 80 per cent of Cambodia's rural population have access to clean water and sanitation, says govt Japan's Rikka Mitsuyama competes, during her Round 4 game against the Chinese Taipei team at the 44th Chess Olympiad 2022, in Mahabalipuram on Monday, August 1, 2022. - AFP

* Indian children without Aadhaar digital ID shut out of school

* Hong Kong Observatory marks 22 hot nights in July, most since records began in 1884

* Most HK private hospitals not equipped to treat Covid-19 patients, will offer beds to public sector for use to ease healthcare crunch

* Alibaba, Meituan are top picks at Daiwa in sector upgrade as internet stocks to benefit most from China stimulus

* In Britain, talk of Boris Johnson’s return to No 10 before he’s even left

* Metaverse jobs are disappearing as hiring slows at Google, Facebook