BANGKOK, July 2 (Reuters): Thailand plans to extend property support measures to help boost the recovery of the industry and the overall economy, the finance minister said late on Friday (July 1).

The measures due to expire this year include a 100% loan-to-value ratio and reduced fees to help increase activity in the real estate sector, which officials said would take longer to recover.

While a time frame has yet to be decided, the government would help until the sector recovers and becomes a growth driver, Arkhom Termpittayapaisith (pic) told a business conference.

State banks have also been asked to freeze interest rates as long as possible to help the public after a rise in the central bank's benchmark interest rate.

The central bank is expected to raise its policy rate as soon as August to tame surging inflation.

The government also plans to introduce more support measures to ease the impact of soaring energy prices, he said.

Earlier this week, he forecast the economy to grow by 3.5% this year. - Reuters 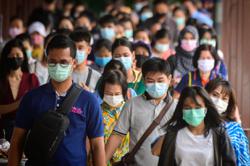 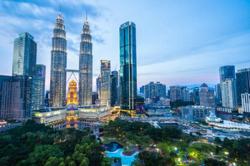