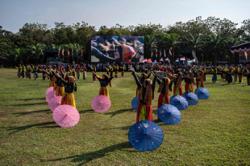 A woman wearing a face mask rides a bicycle past a large television screen at a shopping center displaying Chinese state television news coverage of Chinese President Xi Jinping's visit to Hong Kong in Beijing, Friday, July 1, 2022. China's leader Xi Jinping marked the 25th anniversary of Hong Kong's return with a speech Friday that emphasized Beijing's control over the former British colony under its vision of "one country, two systems" – countering criticism that the political and civic freedoms promised for the next quarter-century have been largely erased under Chinese rule. (- AP

* Malaysia's PMI up in June, signalling improvement in manufacturing 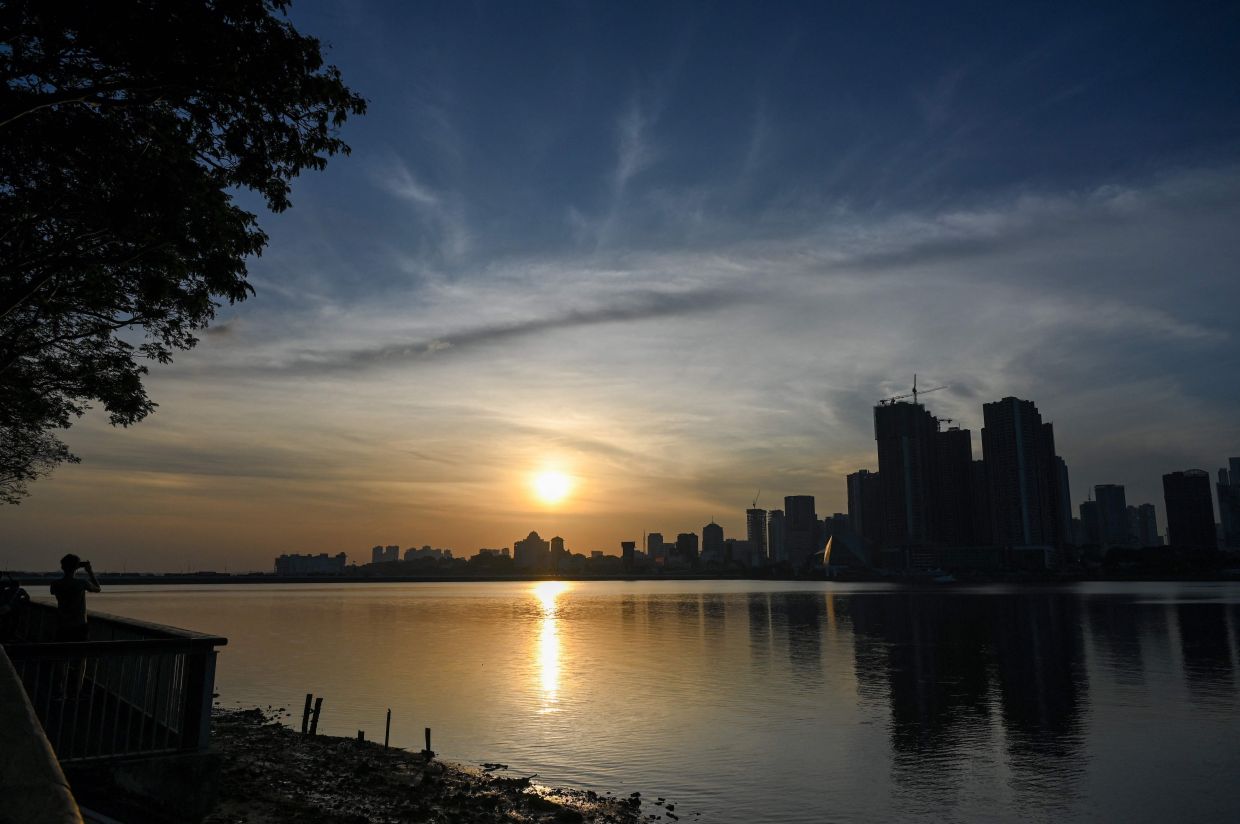 The sun sets behind buildings in Malaysia's southern state of Johor Bahru, seen across the water from Singapore on Friday, July 1, 2022. - AFP

* Singaporean woman killed in car accident along the eastern coast in Malaysia; group were heading to Pualu Redang for holiday

* Pump prices in Singapore fall for first time since April

* Don't be jumping like a jumping bean: S'pore defence minister on how to take Mahathir's remarks

* Indonesia will be Singapore’s new source of frozen chicken People walking on a pedestrian bridge in a business district of Jakarta, Indonesia, on Friday, July 1, 2022. - Reuters

* In Kyiv, Jokowi seeks to limit excesses of war * Used to getting her own way, Marcos Jr's wife expected to co-steer country 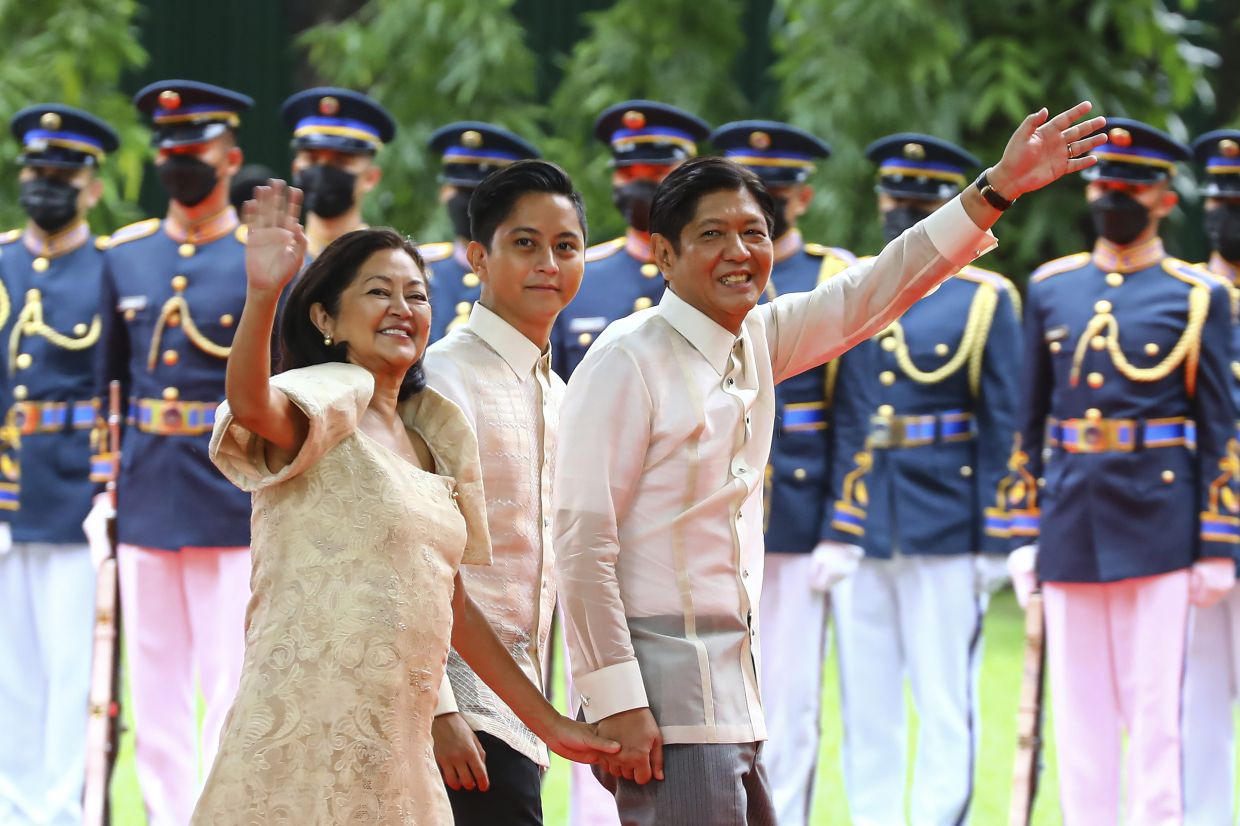 Philippine President Ferdinand Marcos Jr. (right), waves beside wife Maria Louise and son Sandro as they arrive at Malacanang Presidential Palace after the inauguration ceremony, in Manila, Philippines. Marcos was sworn in as the country's 17th president. - AP

* ‘Can’t be corrupt’: Vietnam vows to step Up anti-graft campaign A vendor prepares coconuts for sale at a roadside stall in Hanoi on Friday, July 1, 2022. - AFP

* Laos beefs up on data security, privacy as it goes digital

* China’s tourists are trickling back after two years of coronavirus disruptions. But will it last?

* Japanese asked to save power as country's east sizzles

* Tech war: China doubles down on domestic operating systems to cut reliance on Windows, MacOS from the US 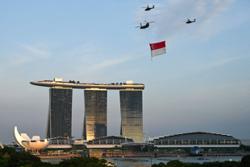