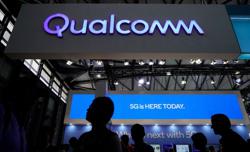 SEOUL (AFP): Samsung Electronics became the first chipmaker in the world to mass produce advanced 3-nanometre microchips, the company said Thursday, as it seeks to catch up with Taiwan's TSMC.

The ne chips will be smaller, more powerful and efficient, and will be used in high-performance computing applications before being put into gadgets such as mobile phones.

"Compared to 5nm process, the first-generation 3nm process can reduce power consumption by up to 45%, improve performance by 23% and reduce area by 16%," Samsung said in a statement.

The South Korean conglomerate last month announced a five-year plan to invest 450 trillion won (US$356 billion), saying it would "bring forward the mass production of chips based on the 3-nanometer process".

The vast majority of the world's most advanced microchips are made by just two companies -- Samsung and Taiwan's TSMC -- both of which are running at full capacity to alleviate a global shortage.

Samsung is the market leader in memory chips but it has been scrambling to catch up with TSMC in the advanced foundry business.

TSMC dominates more than half of the global foundry market, with clients including Apple and Qualcomm, while Samsung trails with around 16 percent market share, according to TrendForce. 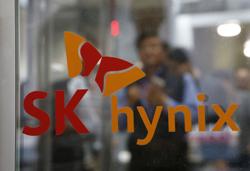