Hong Kong’s outgoing Chief Executive Carrie Lam Cheng Yuet-ngor has made her last comments on social media as the city’s leader and will shut down her accounts once she steps down on Thursday (June 30).

In what she noted were her final posts on her Facebook and Instagram accounts on Tuesday, Lam said Chinese President Xi Jinping’s expected visit and speech would point out the direction for Hong Kong.

She also wrote that she would be moving out of the Chief Executive’s Office in Admiralty and the Government House in Central after completing her five-year tenure. Sharing photos of herself pictured at these landmarks, Lam thanked her colleagues for their support.

“My colleagues here have been supporting my tight work schedule, arranging my meetings, activities, banquets, daily meals, security and working hard. The parting is imminent, and everyone feels a little sad,” she said.

Lam also expressed gratitude to Hongkongers who paid attention to her posts and left comments. 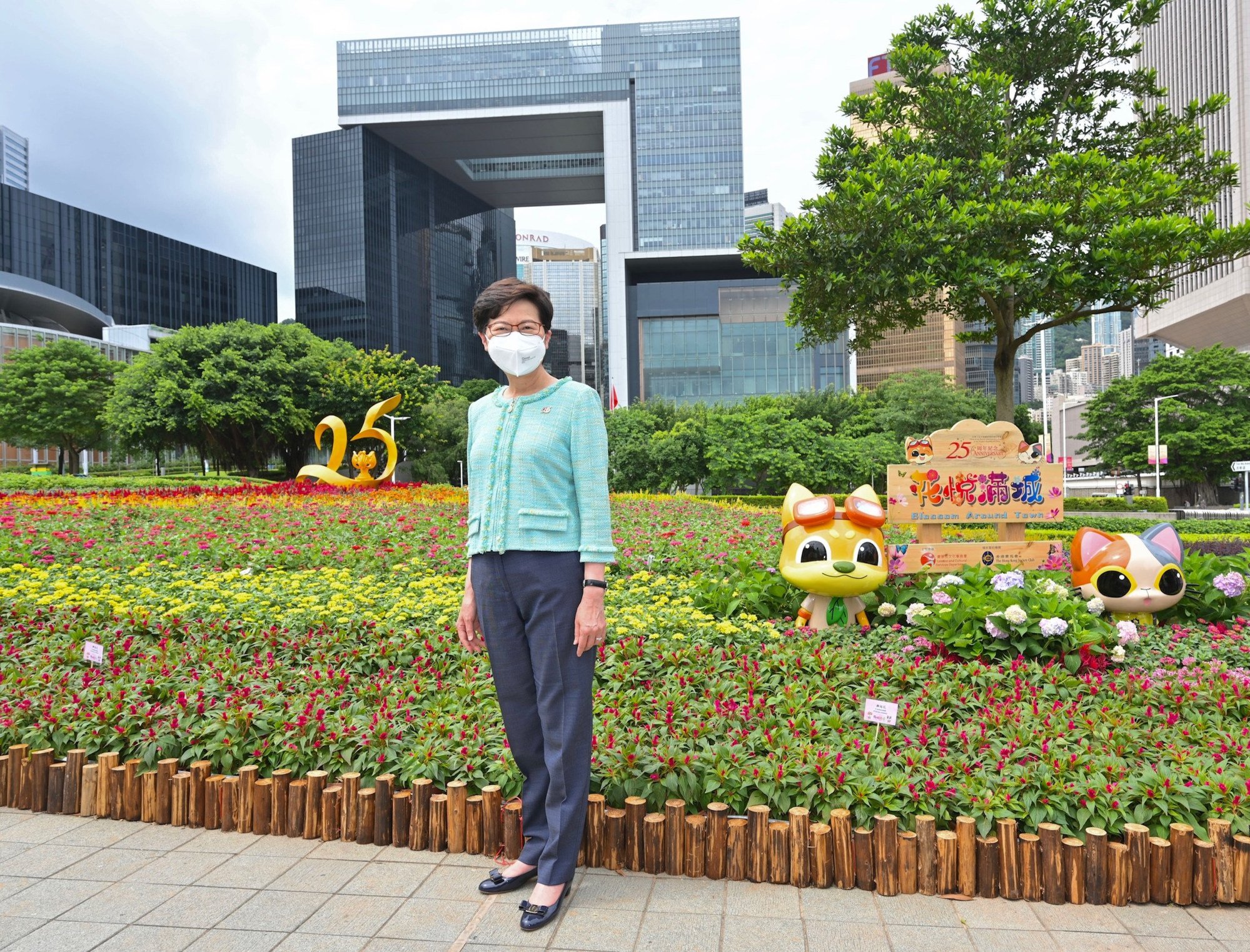 Recalling the speech Xi gave when she took office in 2017, Lam said it had given her confidence when she faced difficult challenges.

“Now that Hong Kong has gone from chaos to governance and returned to the correct track of ‘one country, two systems’, we look forward to President Xi’s important speech on the occasion of celebrating the 25th anniversary of Hong Kong’s return to the motherland, pointing out the direction for the SAR and helping Hong Kong embark on a new journey,” she said. 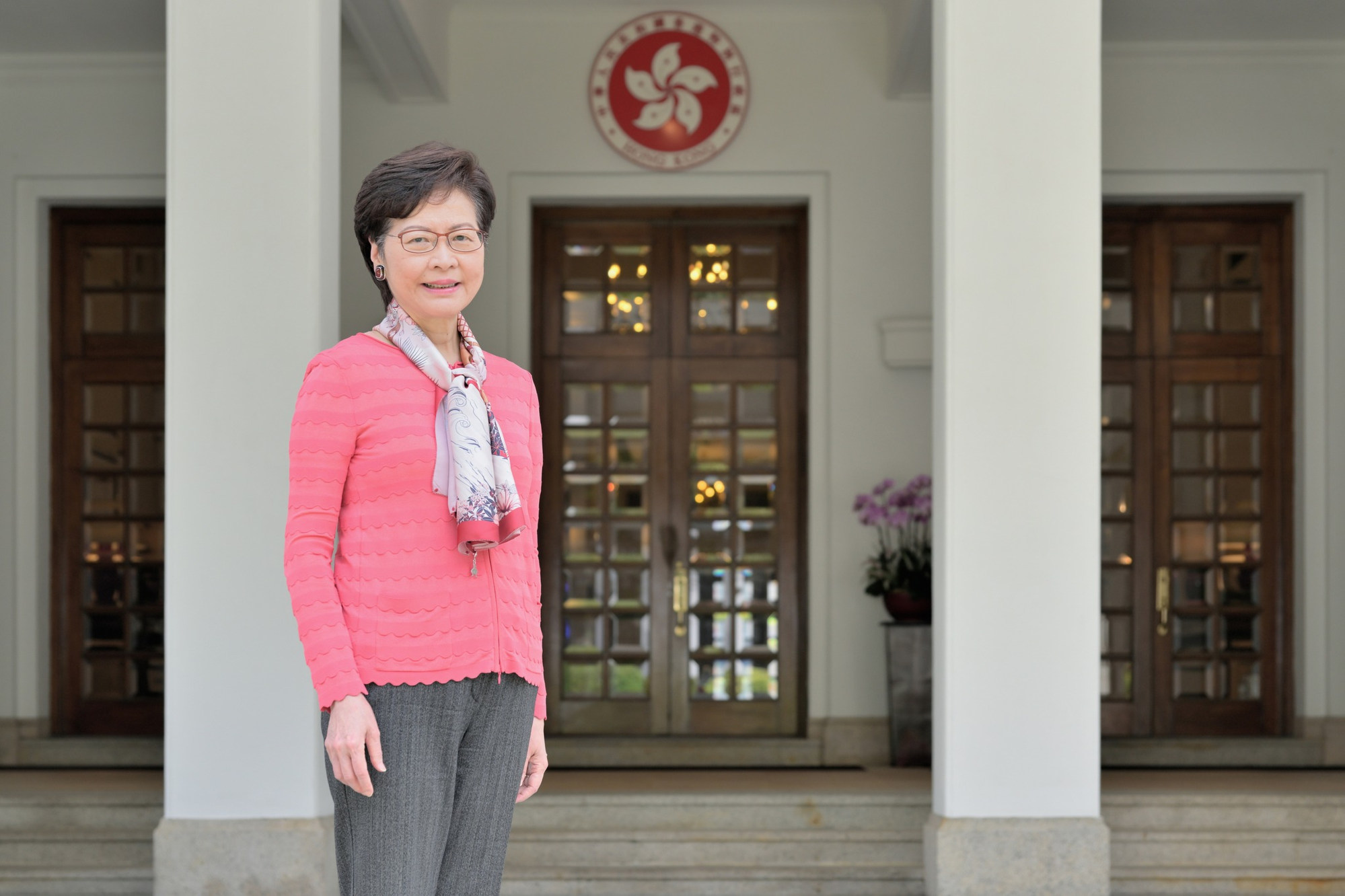 A source close to the Chief Executive’s Office said she would travel to Beijing in July after her tenure expired and would spend some time sightseeing.

The Chinese president is expected to begin a two-day visit to Hong Kong on Thursday but will not stay overnight.

Government sources said he would attend a banquet hosted by Lam at the Government House on Thursday and meet both the incumbent and incoming administrations.

Xi will officiate at a ceremony to mark the handover anniversary and oversee the swearing-in of incoming chief executive John Lee Ka-chiu and his cabinet at the Hong Kong Convention and Exhibition Centre in Wan Chai.