* State, district committees to be set up to implement food security action plan in a coordinated manner, says PM

* Malaysia's PPI continues to record high growth in May 2022

* Umno MPs hopped to Bersatu after GE14 to save themselves, Zahid tells court 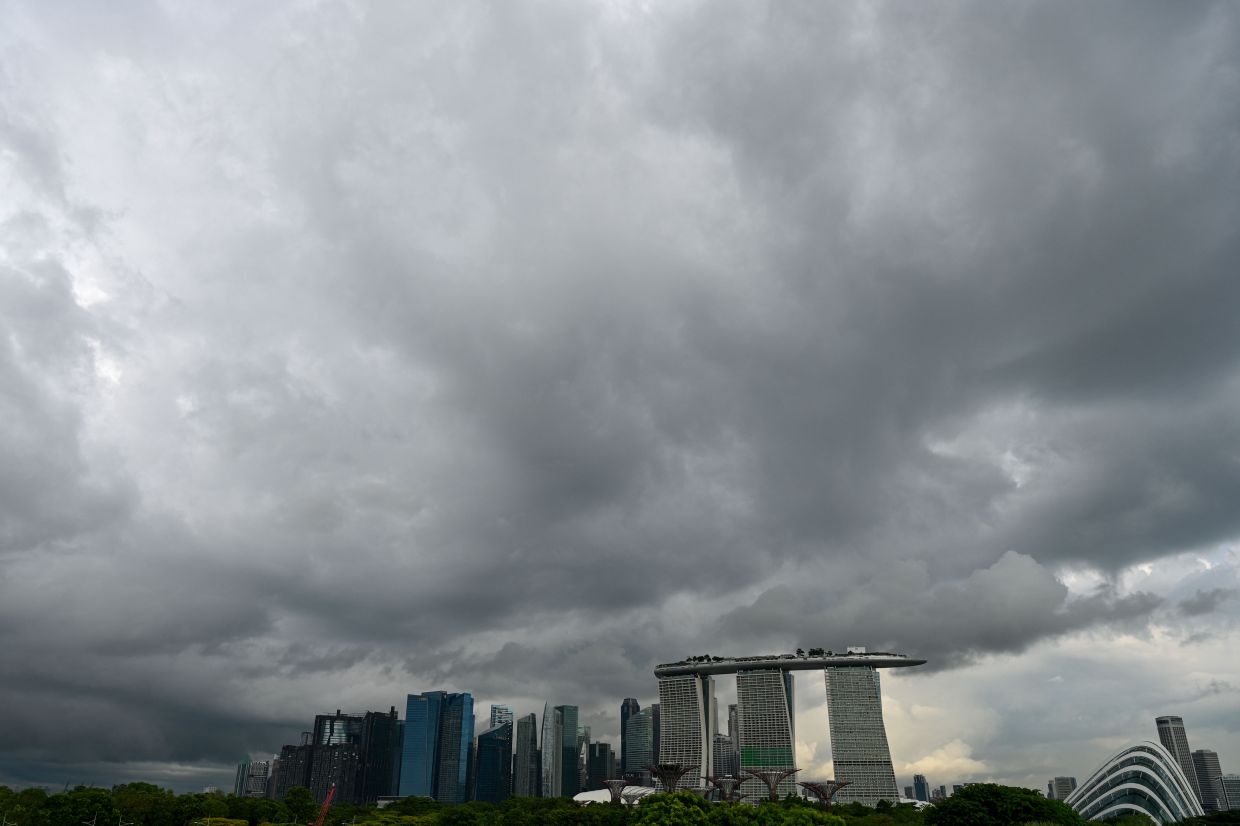 Rain clouds are pictured over the city skyline in Singapore. - AFP

* Rising issue again - 11,504 new Covid-19 cases in Singapore, more than double the infections a day ago

* Son fought for his life, says father of Singapore toddler who died after getting Covid-19 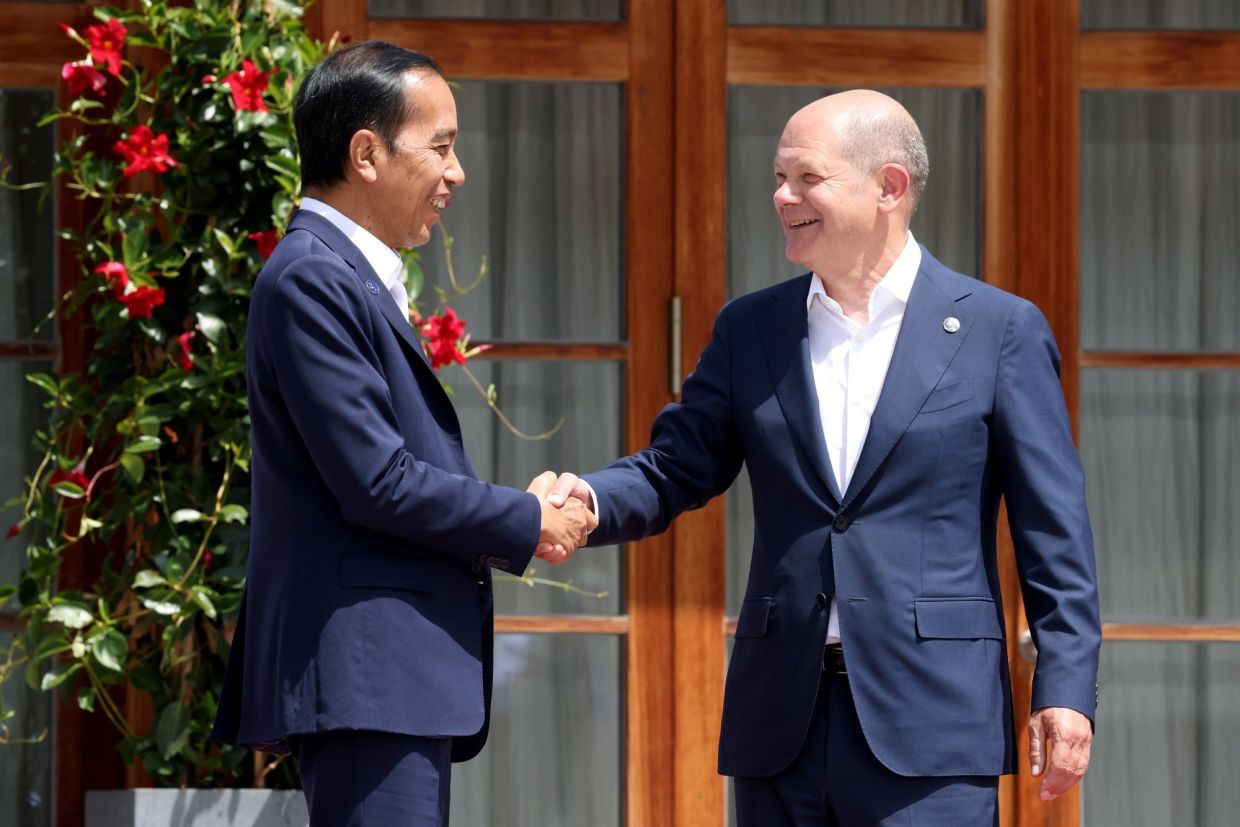 Joko Widodo, Indonesia's president (left) welcomed by Olaf Scholz, Germany's chancellor, on day two of the Group of Seven (G-7) leaders summit at the Schloss Elmau luxury hotel in Elmau, Germany. G-7 nations are set to announce an effort to pursue a price cap on Russian oil, US officials said, though there is not yet a hard agreement on curbing what is a key source of revenue for Vladimir Putin for his war in Ukraine. - Bloomberg

* Garuda Indonesia halves debt with restructuring, on track for profit

* Growing digital ventures in Indonesia and the region: Comment 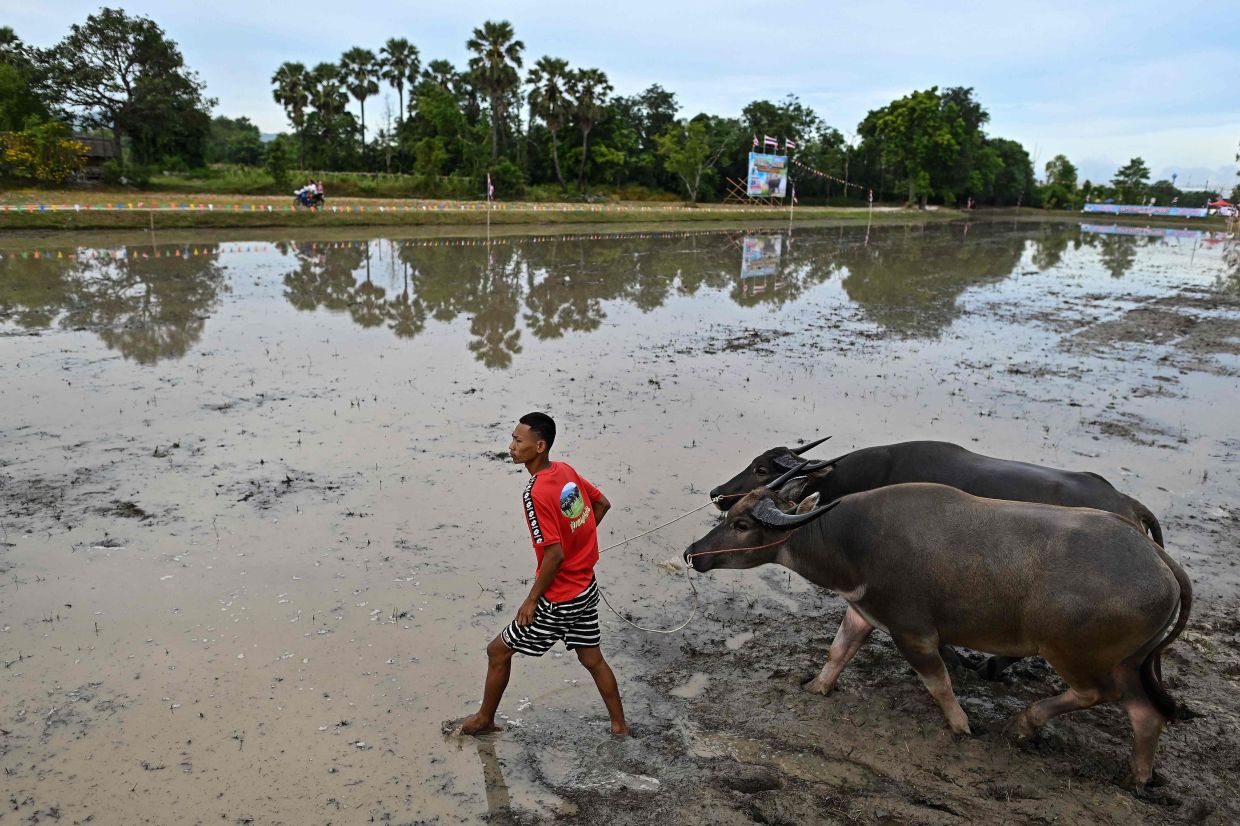 A farmer arrives with his buffaloes to take part in a traditional buffalo race during the rice-planting festival in Chonburi to celebrate the start of paddy-sowing season. - AFP

* More than two million tourists have rushed to Thailand this year

* Mud, sweat and cheers in Thailand 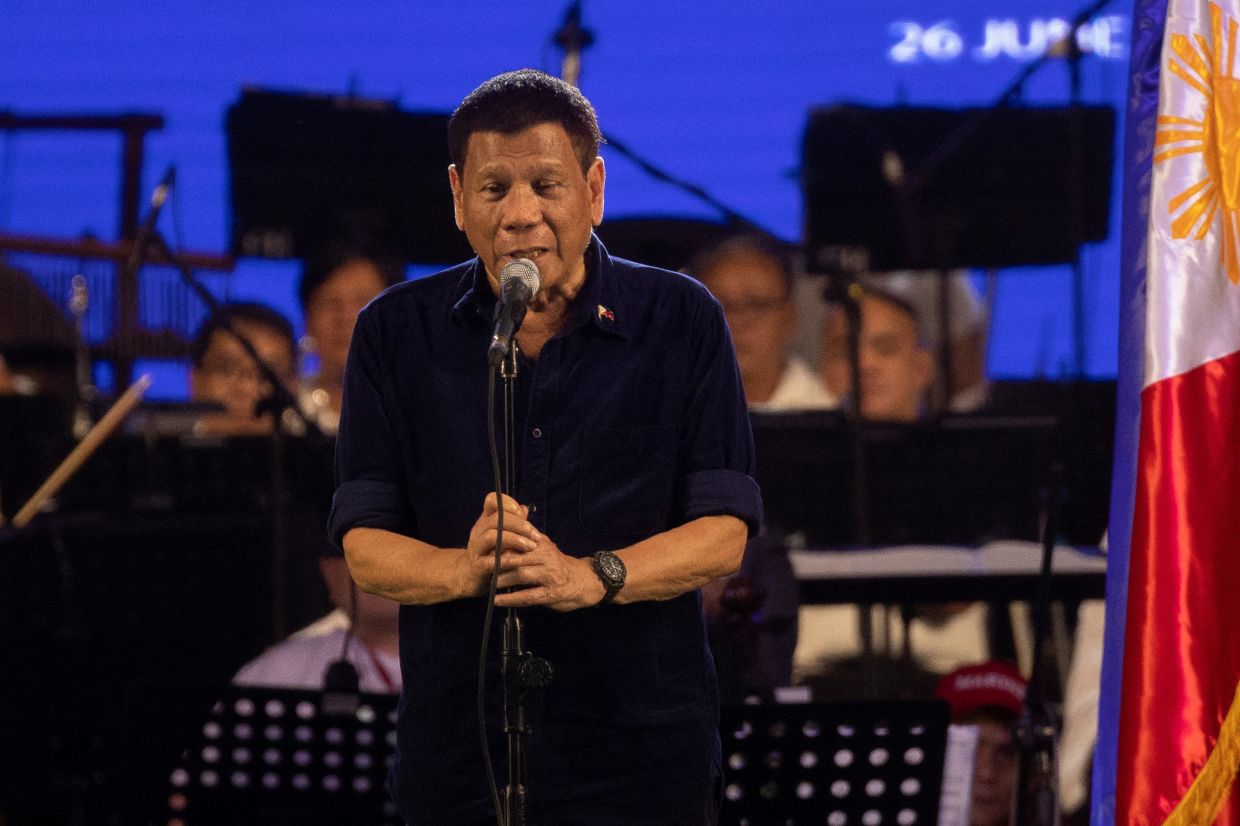 * Tourism booming again as Vietnam's capital Hanoi greets over 8.61 million visitors in first half of 2022

* US to work with Taiwan, Vietnam against illegal fishing 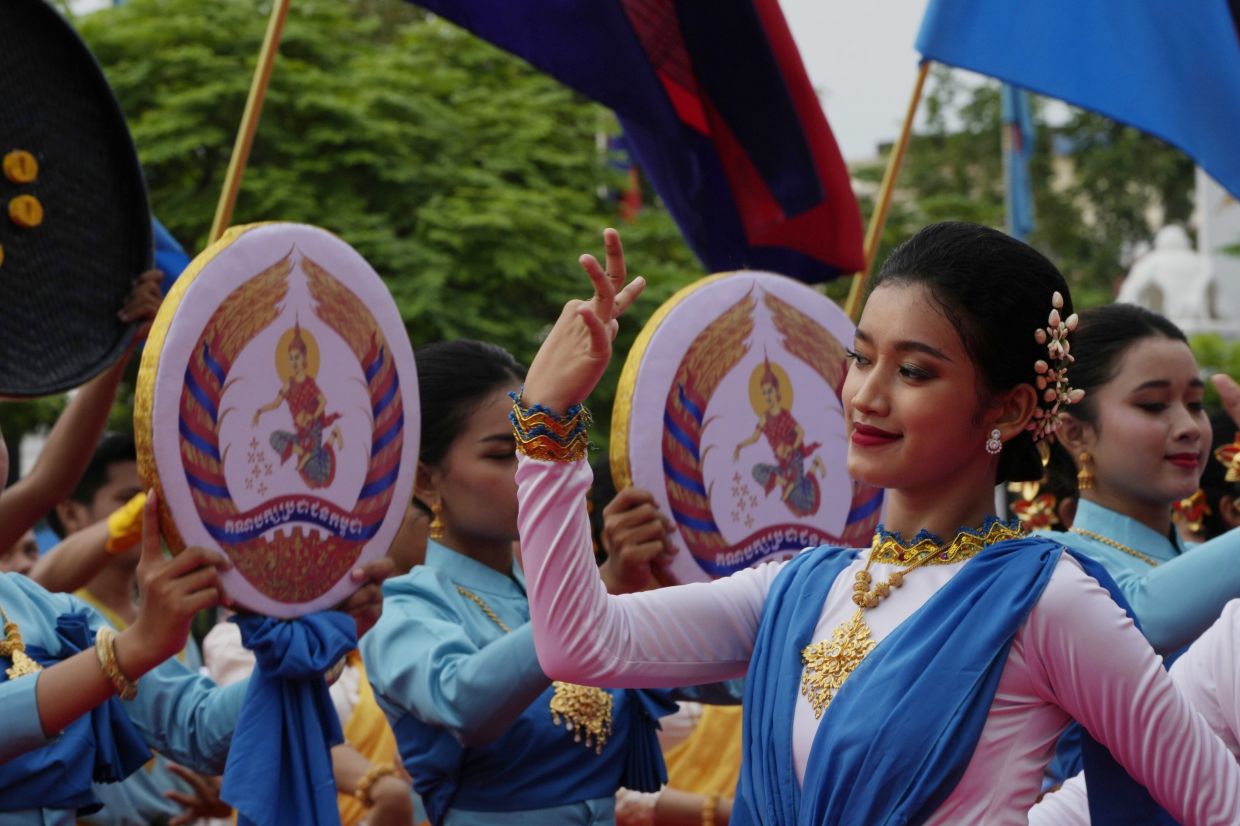 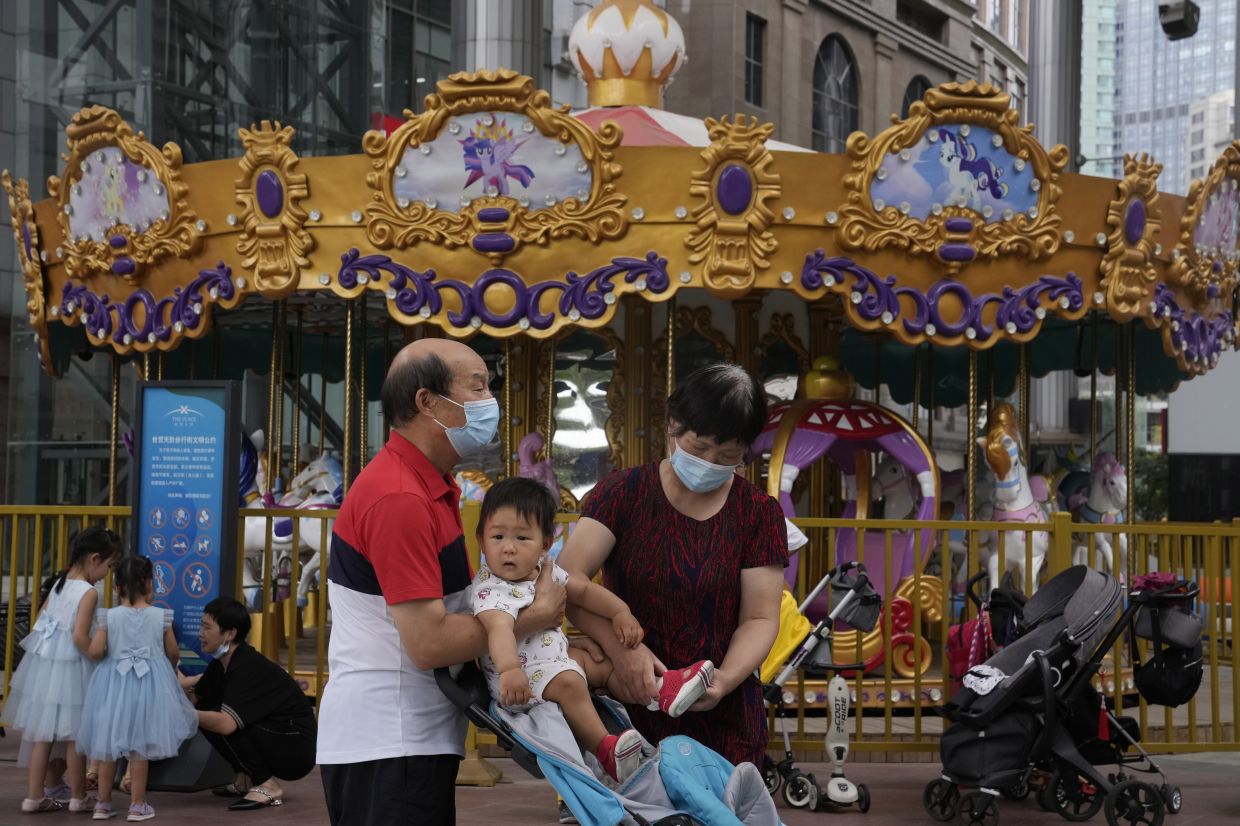 Elderly residents wearing masks tend to a child near a carousel at a mall, Tuesday, June 28, 2022, in Beijing. - AP

* Carrie Lam makes final comments on social media as Hong Kong’s leader, will shut down accounts after stepping down on Thursday

* Netflix’s plan to fix its subscription crisis starts in Asia

* Beijing and Shanghai back at zero Covid cases after four months 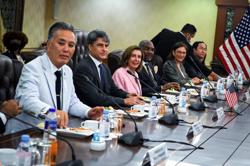