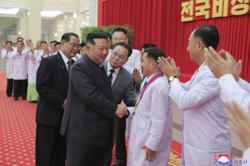 PHUKET (The Nation/Asia News Network): Phuket authorities announced on Sunday (June 26) that they were easing more Covid-19 restrictions now that the mask mandate has been lifted nationwide. The announcement issued by Phuket Governor Narong Woonsiew said the following regulations would be effective immediately:

• Wearing facemasks outdoors is voluntary, except in crowded places and in areas with poor ventilation. Vulnerable people should still wear a facemask when near others to reduce the risk of infection and spread of the virus.

• Restaurants, pubs, bars, karaoke joints and similar entertainment venues can serve alcohol during their operating hours. However, they are required to strictly follow all disease-control measures stipulated by authorities.

• Public gatherings are allowed, but congregations of more than 2,000 people must be registered with the provincial communicable disease committee.

• Foreigners arriving in Phuket do not have to register via any channels.

• Disease control measures put in place before June 26 will be cancelled and replaced by the prime minister’s order dated June 23.

The governor has also tasked the provincial public health office to coordinate with other agencies to raise public awareness on how to stay safe as the country transitions into a post-pandemic era. The agency has also been instructed to draw up a risk management plan in case of a new outbreak. 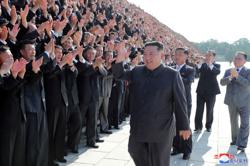