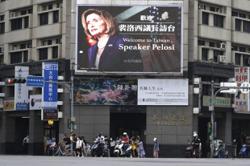 HANOI, June 23 (Reuters): Vietnam has announced that a prominent environmentalist's jailing last week was for tax evasion not for her campaigning, rejecting calls for her release and that of other climate change activists.

A court in Hanoi last week sentenced Nguy Thi Khanh, 46, to two years in jail. The United States State Department said it was "deeply concerned" by the sentencing and called for her release.

"Comments saying that Khanh's arrest and verdict was due to her environmental campaigns are groundless and do not reflect the nature of this case," Hang said.

A lawyer for Khanh did not answer calls for comment on the case. 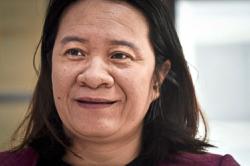