Hong Kong’s incoming deputy justice secretary has said he will quit the city’s biggest pro-Beijing political party amid concerns that his affiliation could undermine public perception of his impartiality in handling prosecution matters.

Lawyer-turned-politician Horace Cheung Kwok-kwan, who earlier resigned as vice-chairman of the Democratic Alliance for the Betterment and Progress of Hong Kong (DAB) but had intended to keep his membership, revealed that he had changed his mind.

In a statement posted on his social media account on Wednesday, Cheung, who also resigned from his lawmaker’s position for his new role, said he had met DAB chairwoman Starry Lee Wai-king on Tuesday.

He said he had notified her of his “decision not to retain DAB membership to pave the way for taking up my official duty, notwithstanding that holding the membership fully complies with the requirement of the HKSAR government and the law”. 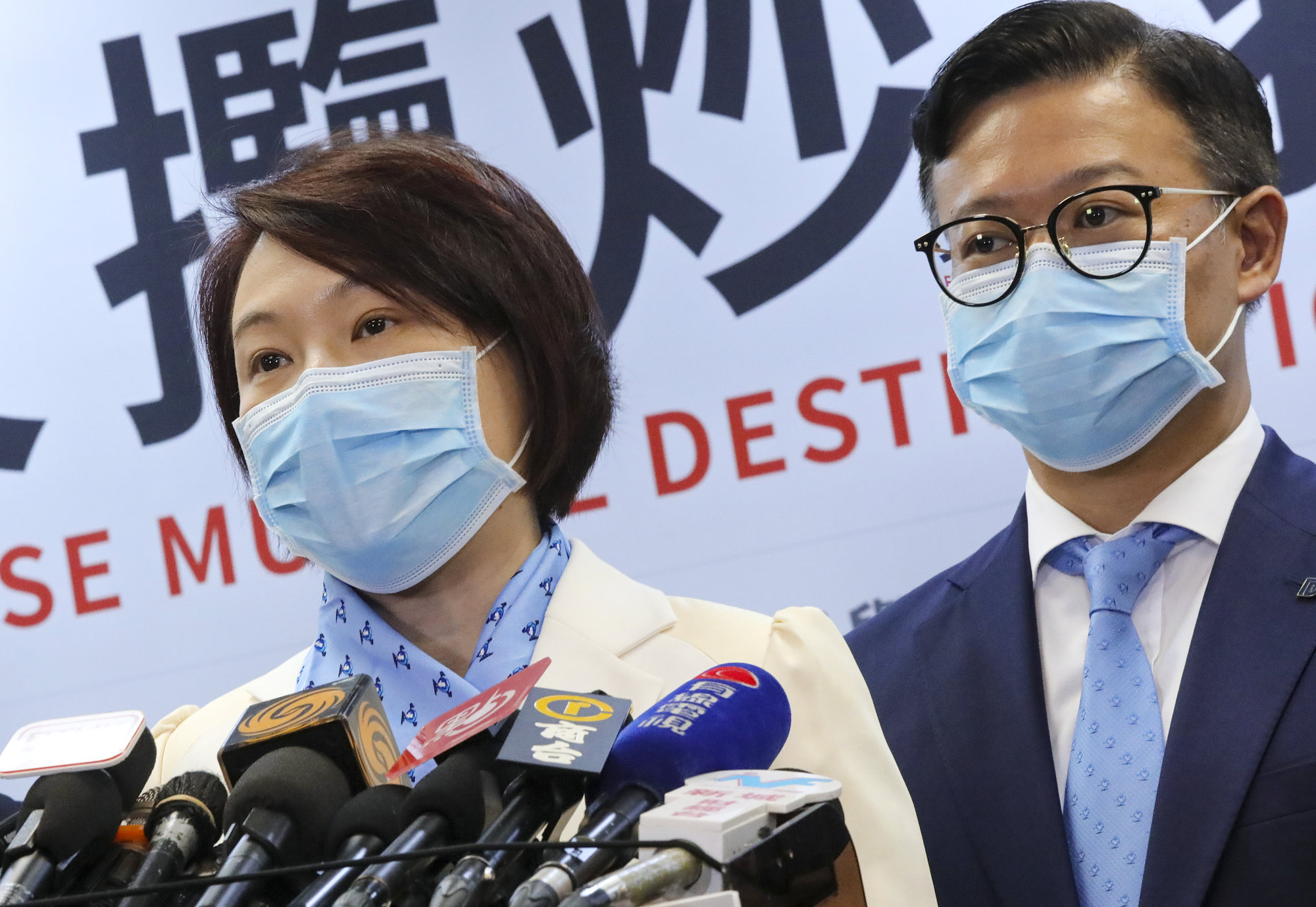 He added: “I expressed my gratitude to the DAB for the support all along and the opportunity given to me.”

Bar Association chairman Victor Dawes told the Post on Monday that “public perception was important” after it emerged that Cheung initially wished to retain his membership of the political party, but it was unclear if he would be involved in prosecution decisions.

However, Dawes had said he believed Cheung was aware of such concerns and would act appropriately.

“At the end of the day, public perception is important and I am sure that [Cheung] is already very alive to that, and I am confident that he will do what is in the public interest,” he said.

On Wednesday, Dawes added that he had nothing further to say in light of the latest development.

On Sunday, Cheung was appointed as deputy to incoming secretary for justice Paul Lam Ting-kwok – a new post under the next administration to be led by Chief Executive-designate John Lee Ka-chiu.

Lam pledged a clear division of labour between himself and Cheung, but said details would only be revealed following discussions with his colleagues when he took office as justice minister.

Several politicians have previously continued their membership of political parties after being selected as ministers, but the justice department’s unique role sparked debate on whether it was appropriate for Cheung to do the same, especially when he could be involved in prosecution decisions.

Holding back tears, Chan expressed her gratitude to legislators, her colleagues and incumbent leader Carrie Lam Cheng Yuet-ngor for all their support.

“I am thankful to [my colleagues] who have spared no effort in combating the pandemic over the past two years,” she said, adding that she would continue to serve both the city and the nation in other capacities in the future.

Under the new government, Chan will be replaced by Dr Lo Chung-mau, the director of the Liver Transplantation Centre at Queen Mary Hospital and head of the University of Hong Kong-Shenzhen Hospital.