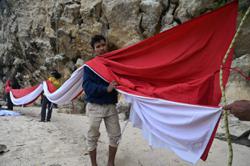 A racer rides on the back of a wooden plough as he races his buffaloes during the rice-planting festival in Chonburi on Sunday, June 26, 2022 to mark the start of Thailand's paddy-sowing season. - AFP

* Ringgit likely to appreciate but to trade range-bound this week

* Use of English in govt matters not a threat to BM, says Shafie Singapore's Artyom Lukasevits getting ready to take part in the mixed 4x1500m relay in the open swimming during the FINA World Championships at Lake Lupa, in Budapest, Hungary. - Reuters

* ‘Time to prepare for next pandemic’

* Indonesia says Foxconn may invest in projects for new capital

* Indonesia could push back carbon tax set to start next month

* Indonesian president wants to invite Putin and Zelenskyy to peace dialogue; to arrive in Kiev on Wednesday and Moscow a day after

* Indonesian president Jokowi to visit Russia and Ukraine this week

* Six held over ‘blasphemy’ in Indonesia A patient in a drugs rehabilitation programme shows his writen slogan to mark the International Day Against Drug Abuse and Illicit Trafficking Day at a non-governmental organization (NGO) place in Banda Aceh on June 25, 2022. - AFP

* Thaksin family scion, the ever popular Paetongtarn Shinawatra, is top choice of Thais in survey for PM Job

* One killed, one missing in Philippine ferry fire from the waters off the central island of Bohol

* ‘Mermaiding’ subculture is making a splash * Vietnam says environmentalist jailed for tax evasion and not for activism

* Myanmar says seized drugs worth half a billion dollars torched 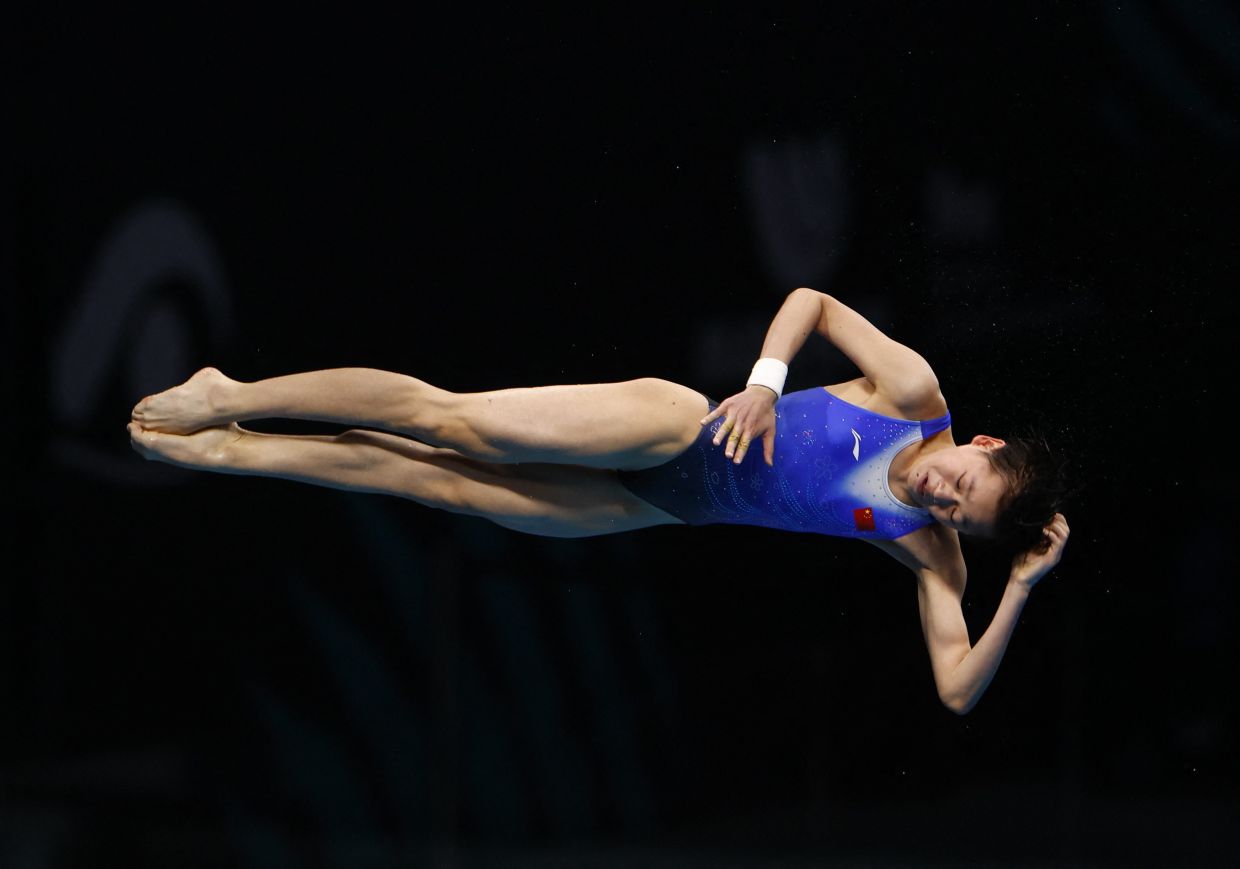 China's Hongchan Quan in action during the women's 10m platform diving event at the FINA World Championships at the Duna Arena in Budapest, Hungary, on Sunday, June 26, 2022. - Reuter

* Shanghai will gradually resume dining-in at restaurants from June 29

* Beijing to reopen schools as Shanghai declares victory over Covid-19

* India captain Sharma has Covid-19 ahead of deciding England Test

* WHO says monkeypox is not yet a health emergency

* Meet Summer McIntosh, a 15-year-old from Canada, who took the world by storm at the World Swimming Championships

* UK, US, Japan and Canada to ban Russia gold imports

* ‘AI can predict outcomes, but not exercise judgment’