Displayed prominently on the shelf is a tome entitled Xi Jinping: The Governance Of China, with a picture of the Chinese President beaming from its cover.

There are also a book on Chinese tea, and some devoted to the war between China and Japan over 70 years ago. One is The History Shall Never Be Forgotten: Chinese Diplomats Refuting Japanese Prime Minister Shinzo Abe's Homage at the Yasukuni War Shrine.

The hotel belongs to Prince Holding Group, a seven-year-old conglomerate in Cambodia that spans the real estate, banking and aviation industries. The group is also one of the biggest developers in Sihanoukville, a Chinese-dominated casino enclave.

While Prince is a titan in the corporate world, a certain mystique has always shrouded the source of wealth of its China-born founder.

Prince chairman Chen Zhi, who hails from Fujian province, became a naturalised Cambodian citizen in 2014. Just 35 years old, he goes by the honorific neak oknha, a title given to those who have made significant contributions to the Cambodian government.

On the Cambodian business registry, Mr Chen, who sports a goatee, is listed as the chairman of more than two dozen companies, primarily in real estate but also in wholesale, horticulture and travel businesses.

In 2020, he was appointed as an adviser to Prime Minister Hun Sen with a rank equal to that of a minister.

In April last year, he led a delegation of businessmen to meet the premier.

In response to a request by The Straits Times to interview Mr Chen, senior executives from Prince met this reporter in Sihanoukville. They said Mr Chen made his initial fortune in real estate and various other industries after arriving in Cambodia in 2010. 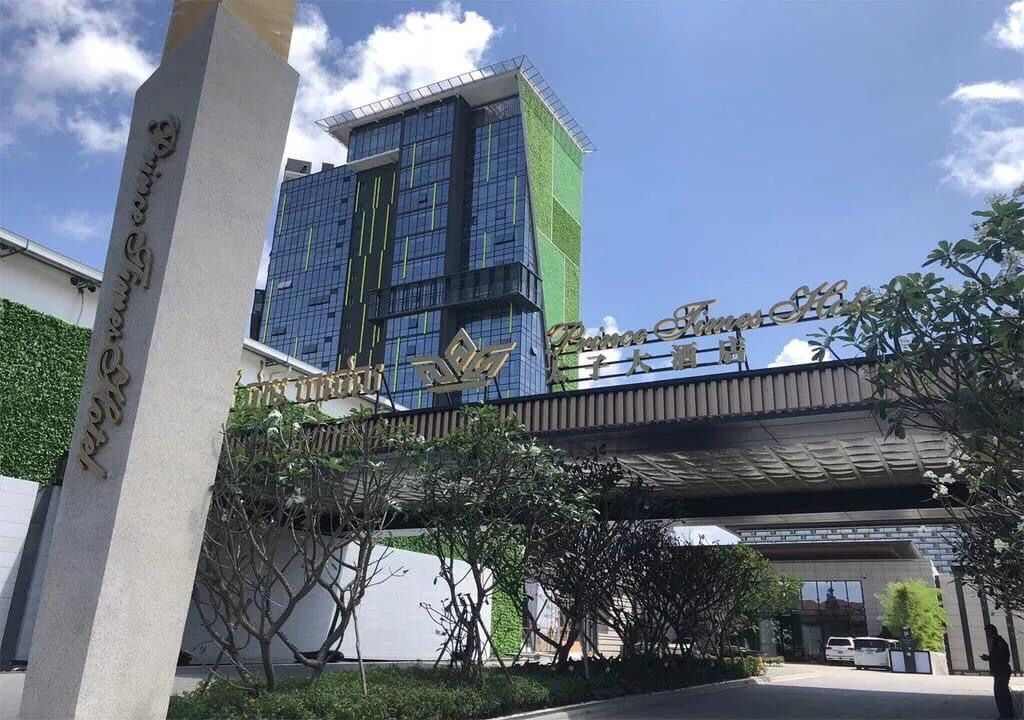 "In those seven or eight years, or actually before that, in his other small businesses before he became a big corporate, he made a lot of right investments."

Mr Lee stressed that Prince is very much a Cambodian company. "It is just like Grab is a Singapore company or Hyflux is a Singapore company, (regardless of who) their founders are or where they are from," he said, referring to the ride-hailing and water treatment companies that were founded by Malaysia-born entrepreneurs.

At the managerial level, the group has roughly as many Singaporean employees as it has Chinese nationals.

The media-shy Mr Chen has fronted Prince's philanthropy, gifting US$3 million to the Cambodian government last year to fight the coronavirus pandemic, and the same amount to Laos.

In May this year, Cambodia Airways chartered flights to ferry the country's entire South-east Asian Games contingent to Vietnam.

But the company has also come under scrutiny by local media over its reclamation work in Sihanoukville.

Addressing the environmental concerns raised, Mr Tan said the National University of Singapore's Tropical Marine Science Institute was engaged to study how to minimise the impact of the project, while sand for the reclamation was sourced from surrounding provinces in Cambodia and supplied by licensed vendors.

The design and reclamation work is being conducted by Singapore-based Surbana Jurong and China Harbour Engineering Company. - A Straits Times special 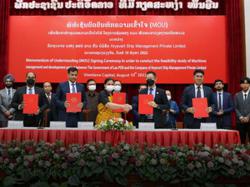