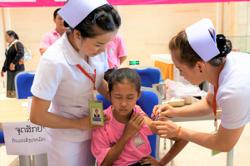 The priority groups include leaders of the government, senate, parliament, front line health workers, government officials, civil servants, armed forces, the elderly, staff of embassies, national and international organisations, and journalists.He said the interval between the fourth and the fifth doses is at least three months. 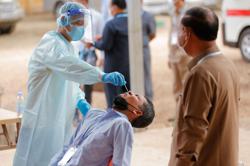