It was a full turnout as more than 40,000 fans turned up for the SEA Games football final between Vietnam and Thailand on Sunday (May 22) at the My Dinh National Stadium in Hanoi. Vietnam won 1-0 to bag the all-important goal at the Games. - Reuters

* Unsafe sex main cause of HIV/AIDS infections in M'sia

* Approximately RM19.8mil in lost to Macau scams in Selangor this year

* Malay, not Bahasa Malaysia for Asean use, says PM

* Ringgit seen trading at range-bound at RM4.38 to RM4.40 against the US dollar this week Indonesian players celebrate after winning the penalty shoot-out against Malaysia during the 3-4th placing SEA Games bronze medal match at the My Dinh National Stadium in Hanoi on Sunday. Indonesia won 4-3 t bag the bronze. - Reuters

* SEA Games: I gave it my all, says Loh Kean Yew after Singapore's world champion falls to Thai in final

* World in one of the most severe energy crises since 1970s, says WEF

* Asean HSR rolls on, pandemic or not

* Why Indonesia should not fail its G20 presidency General view of the venue during the football final between Vietnam and Thailand on Sunday. - Reuters

* Chadchart Sittipunt: Bangkok’s new governor is a ‘man of the people’

* Delegates walk out on Russian speaker at Apec meet

* Magnitude 6.1 earthquake jolts Philippines in Batangas province on the main island of Luzon

* Available, accessible, affordable food for all 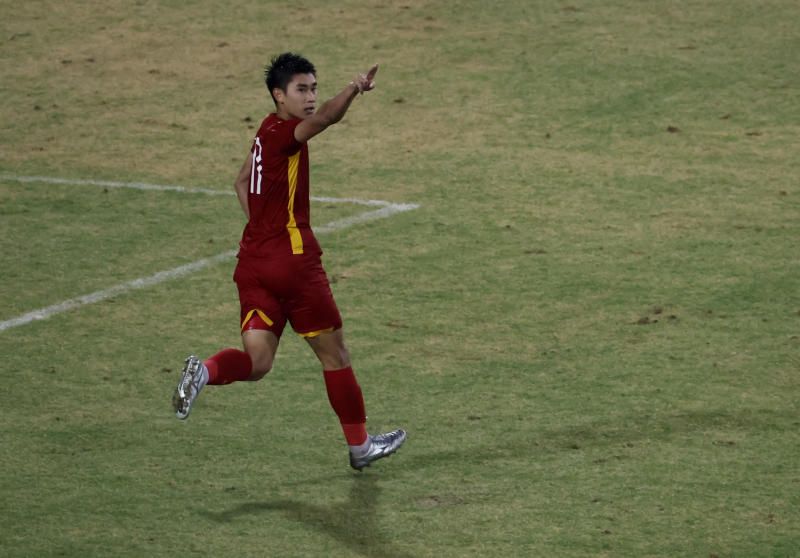 * Malaysian golf - Nothing but superlative in Hanoi 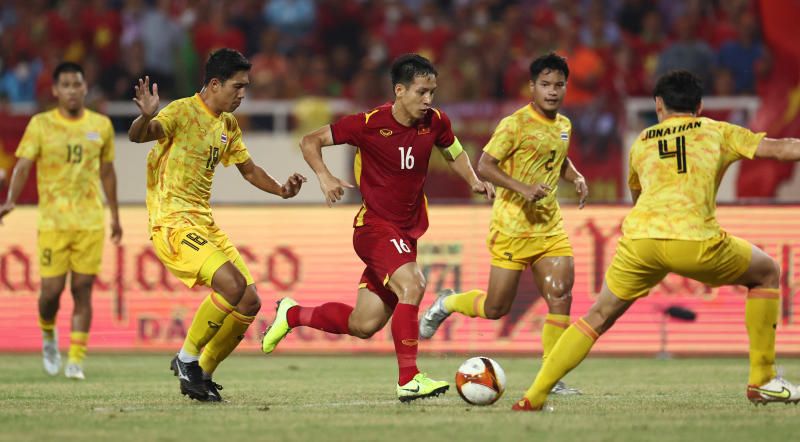 Vietnam's Do Hung Dung(in red) in action against Thailand during the SEA Games football final on Sunday. - Reuters

* Fifth jab for priority groups from June 9 in Cambodia

* Land-sea train from China to Laos launched with faster clearance 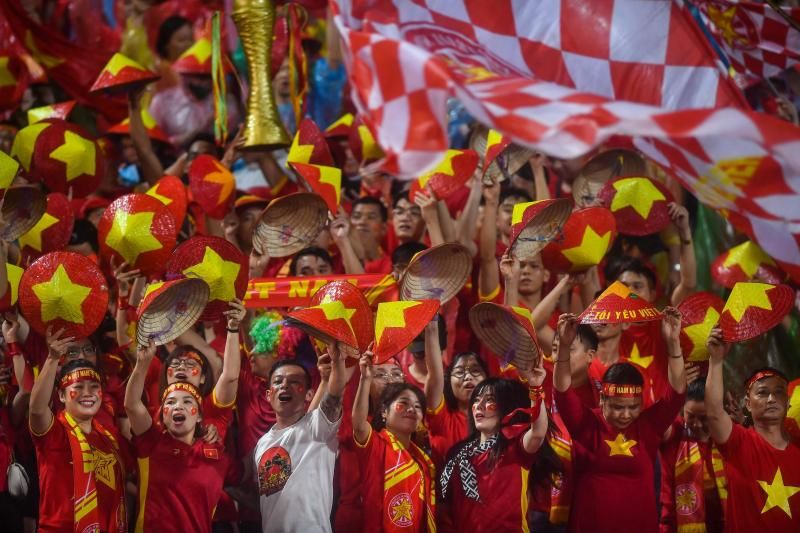 Vietnam's supporters celebrate after their tam had beaten Thailand 1-0 in the football final and bag the much-wanted gold medal at the 31st South-East Asian Games (SEA Games) in Hanoi on Sunday, May 22, 2022. - AFP

* Coronavirus: Shanghai’s ports back up and running as fall in Covid-19 cases brings end of seven-week lockdown a step closer

* Coronavirus: Flying to China from the US will no longer involve seven-day RT-PCR or antibody tests

* Coronavirus: Hong Kong adults aged under 60 could get fourth vaccine dose if at risk of higher exposure to Covid-19