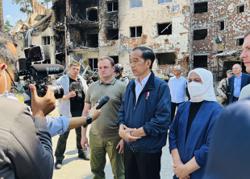 Visitors watching the 'Spectra' light and water show along the Marina Bay Sands waterfront in Singapore on Saturday, May 21, 2022. - AFP

* Covid-19: No more free jabs for kids after May 31, says deputy minister

* Govt to look into closing of kindergartens, child care centres to avoid spread OF HFMD

* US companies agree to invest RM16.25bil in Malaysia, says Azmin after trade mission

* Police, AADK urged to monitor vape use among school students

* Govt to send chicken stocks to states that have supply issues 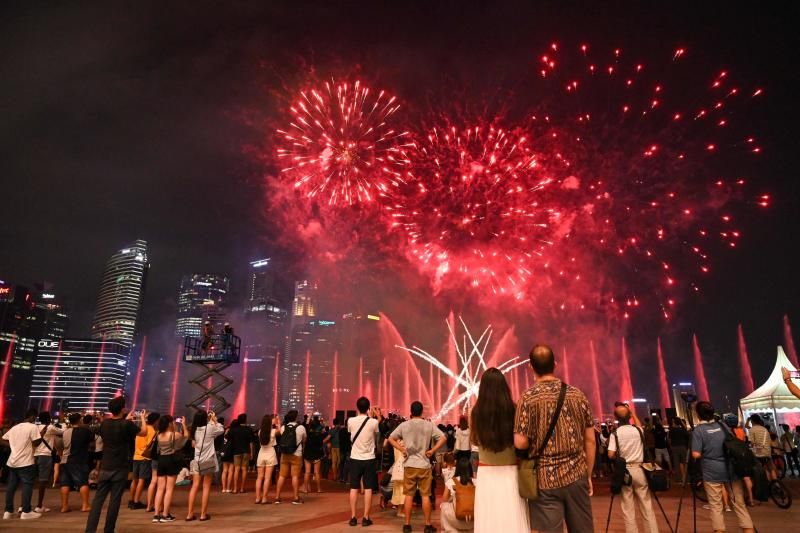 Fireworks explode as people watch the 'Spectra' light and water show along the Marina Bay Sands waterfront in Singapore on Saturday, May 21, 2022. - AFP

* No new monkeypox cases in Singapore but doctors must be vigilant, says Ministry of Health

* Singapore and Indonesia enjoy strong ties, can do more together in green and digital economy, says Lawrence Wong in Jakarta 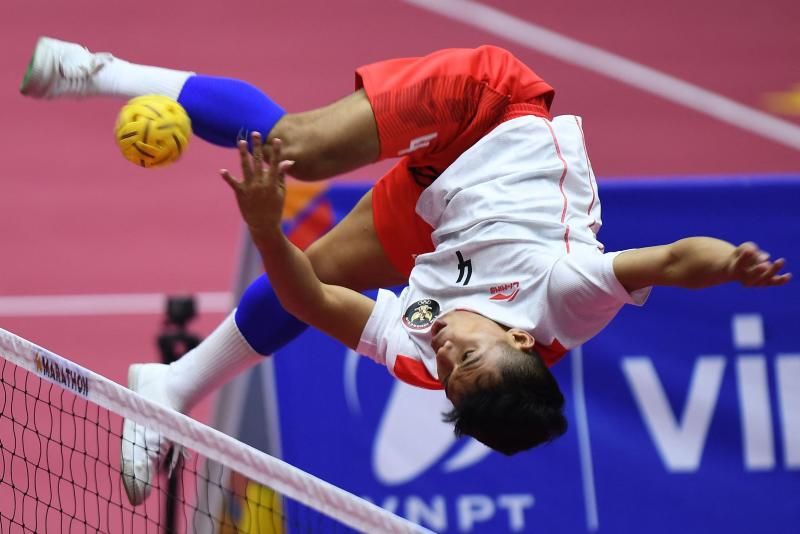 Indonesia's Rusdi kicks the ball in the men's sepak takraw final between Indonesia and Thailand during the 31st South-East Asian Games (SEA Games) in Hanoi on Saturday, May 21, 2022. - AFP

* Kids in Thailand aged 6-11 will only need half adult dose of Moderna, says vaccine provider

* Monkeypox on the radar in Thailand

* US Navy ship to be named after Filipino sailor 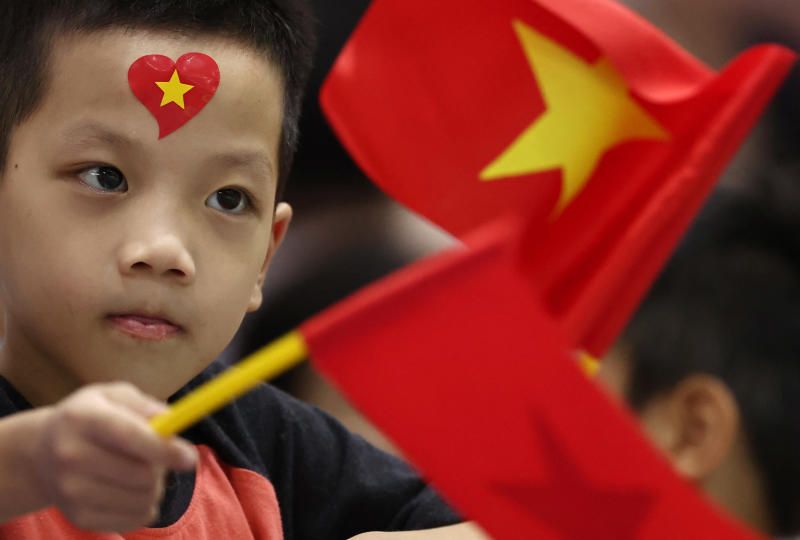 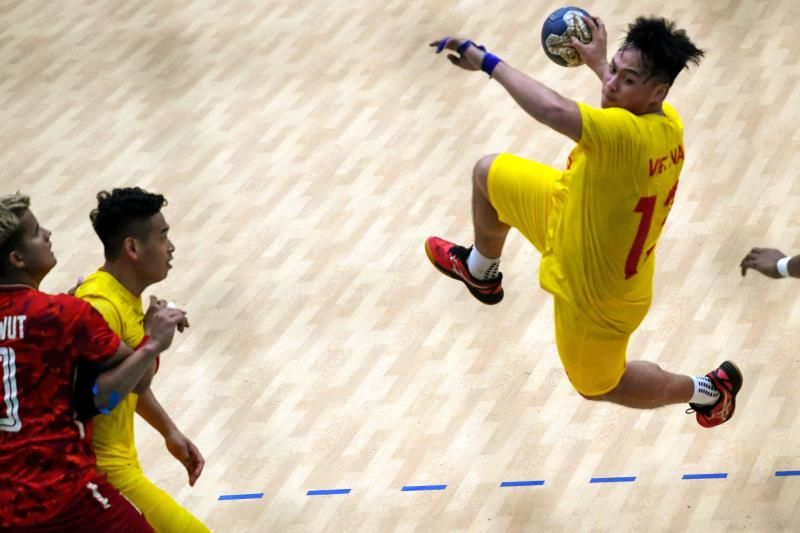 Vietnam's Trieu Van Long attempts a shot in the men's handball match against Thailand during the 31st Southeast Asian Games (SEA Games) in Hanoi on Saturday, May 21, 2022. - AFP 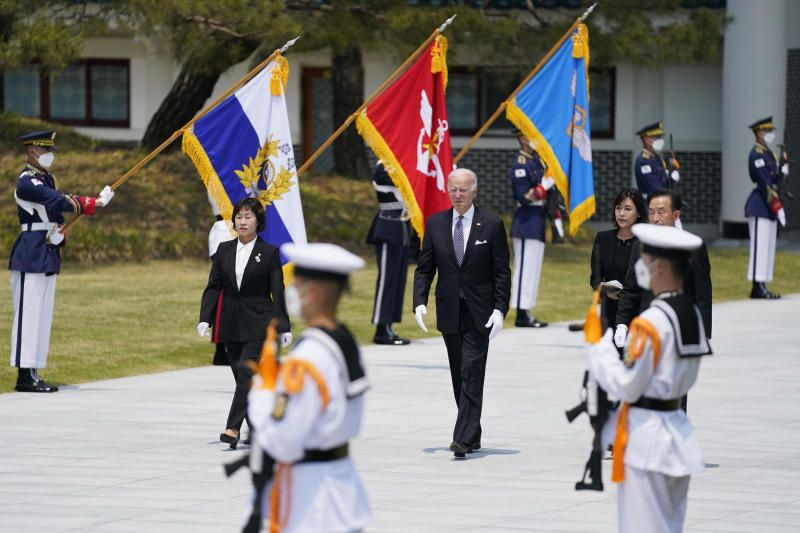 * World's most expensive car: Vintage Mercedes sells for record US$142 million at auction

* Shanghai lockdown: City finds three new community infections even as death toll falls to zero, as path to reopening is lined with risks

* Planting ‘letters from spring’: Chinese artist in Guangzhou has been covering dingy walls with flowers made of felt

* Reporter’s diary: In the seventh straight week of Shanghai’s lockdown, it feels like I’m living in a parallel universe

* US lawmakers consider actions to increase support for Taiwan

* Hong Kong’s civil servants are in line for record pay rise. Is it time to revamp how salary increases are determined?

* China-Australia relations: Canberra’s ‘fear of looking weak’ hints at no relief for exporters 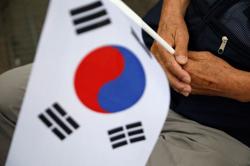