Coronavirus: Hong Kong on track for 75 per cent of remaining 1 million eligible residents to get vaccinated with third dose

Hong Kong is on track to get most of its eligible residents vaccinated with a third Covid-19 jab by the end of the month, the minister leading the city’s inoculation drive has said.

Secretary for the Civil Service Patrick Nip Tak-kuen said on Wednesday that as of the end of April, about 1 million people who were eligible for a third vaccine dose had not received their shot, even with a new rule limiting their movement set to take effect by May 31.

But the current registration rate for government-provided jabs and projected numbers from Nip for those seeking private services indicate most residents who have yet to get their third shot will be covered by the end of the month.

Under the new policy, Hongkongers will need to be triple vaccinated to enter most premises citywide, excluding those who were infected or who only received their second jab less than six months ago, individuals aged under 12, or those who are medically exempted. 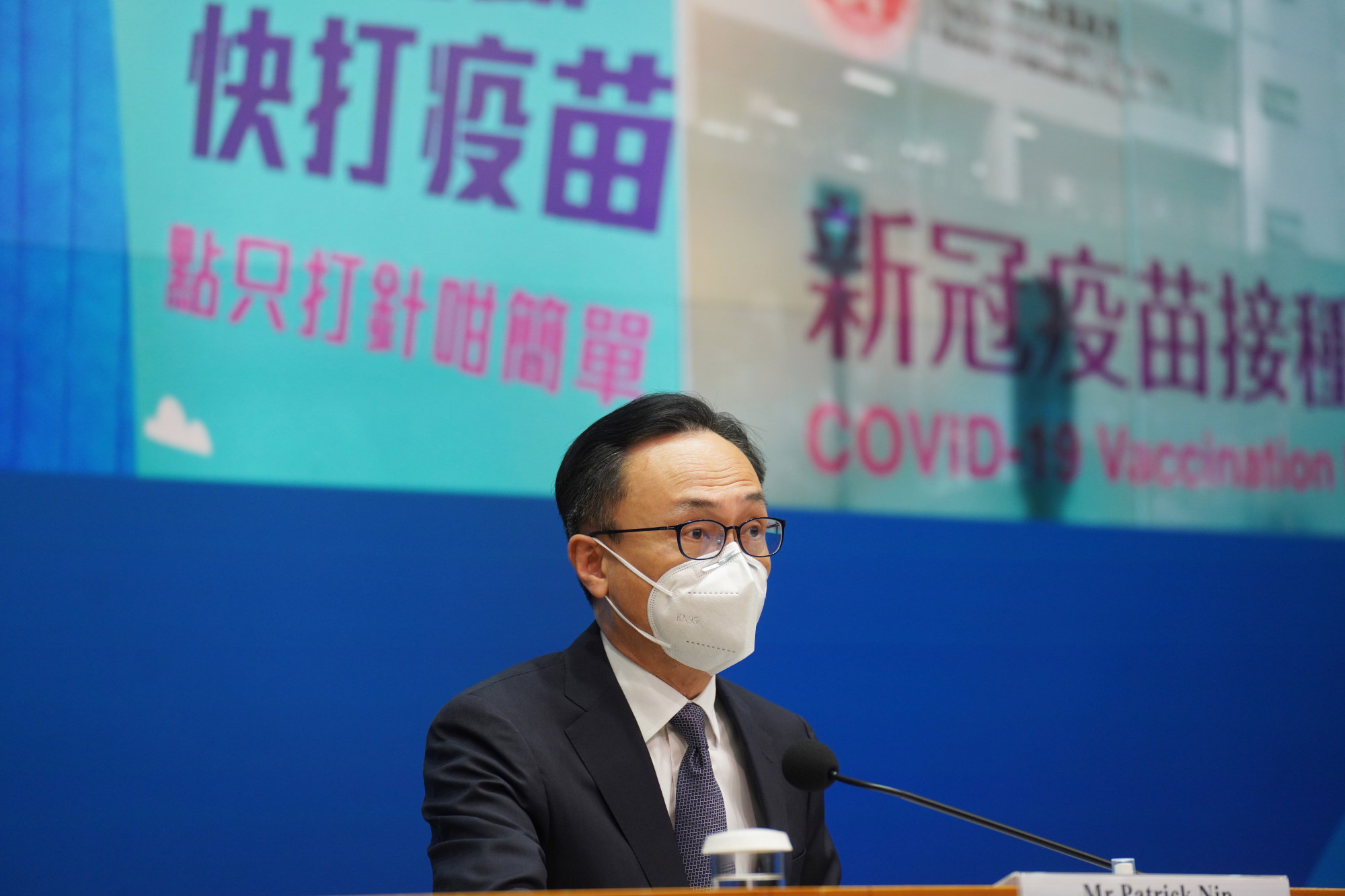 Nip told a radio programme that since the start of May, about 280,000 people had received their third jab while another 160,000 had registered through the booking system.

He added that some 10,000 residents were expected to get their third shot at private clinics daily, amounting to about 310,000 receiving such jabs by the end of May.

The numbers add up to about 75 per cent of 1 million third-dose eligible residents expected to qualify for the new vaccine pass requirement, according to a Post calculation.

“We have enough capacity for vaccination,” Nip said when asked about how authorities would get enough people jabbed. The city can administer 100,000 doses a day, according to him.

Nip said the government had sent out messages to these 1 million residents to remind them to get vaccinated, calling on people to take action. 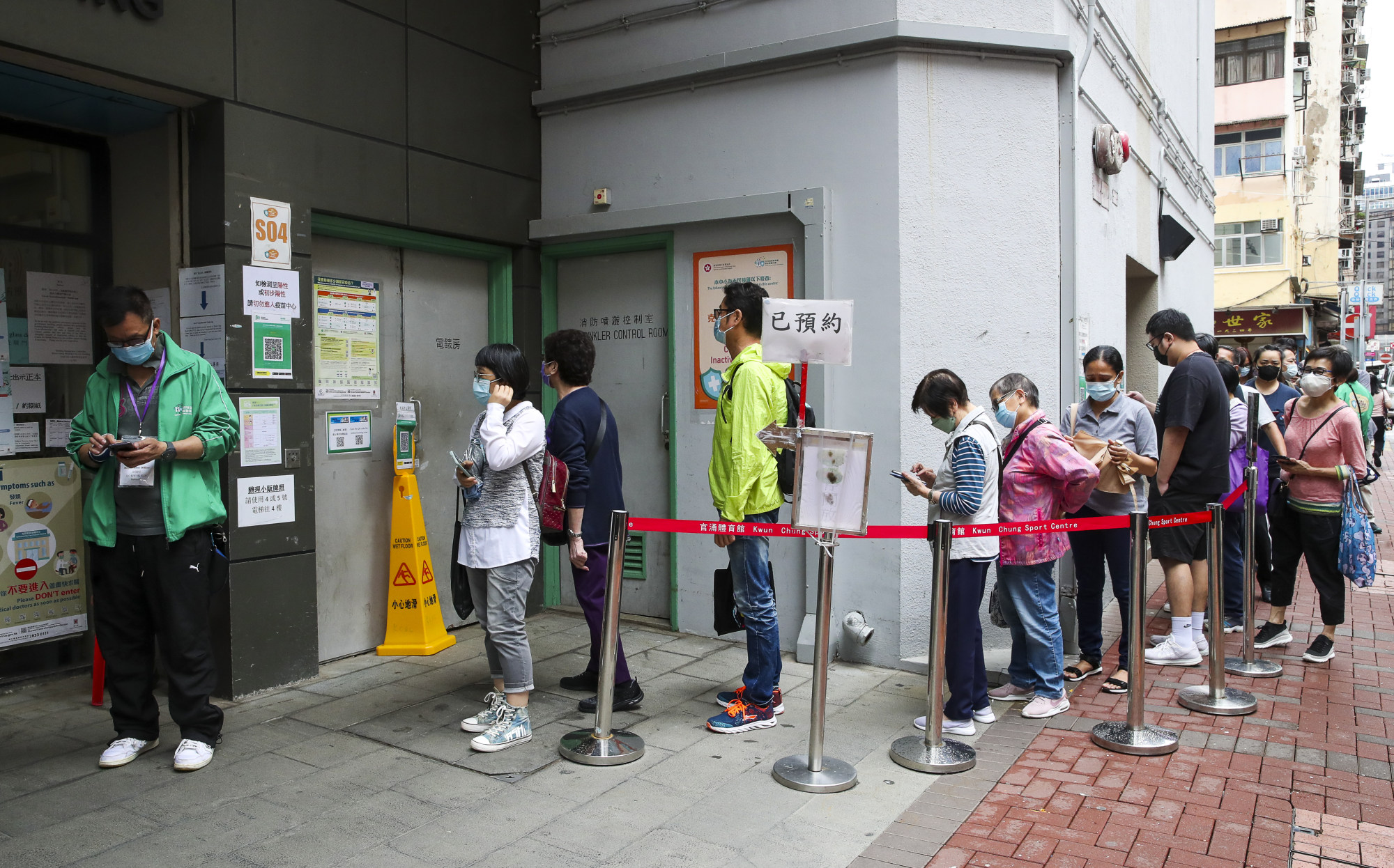 Hong Kong is set to enter a second phase of eased curbs on Thursday, with dine-in services for restaurants to be extended till midnight, while bars can reopen.

“With the reproductive number exceeding 1, we expect both the number of confirmed cases and infection risks to rise,” Nip warned, referring to the transmissibility of the coronavirus.

The Food and Health Bureau earlier told the Post that about 5.2 million people, or 77 per cent of residents aged 12 or above, were already eligible as of late April to enter premises under the coming three-jab rule for the vaccine pass.

The third and final phase of social-distancing relaxations is also set to take effect on May 31.