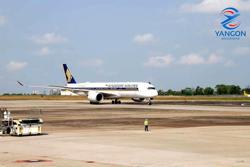 BANGKOK (The Nation/Asia News Network): The Cabinet on Tuesday (Jan 18) approved in principle two moves to attract 'high-potential' foreigners to Thailand by offering them residency visas.

Under the first move, the Interior Ministry will issue eligibility rules for the long-term resident (LTR) visa. The LTR visa will cost Bt10,000 per year and be valid for five years, extendable by another five years.

It will cover the holder and up to four dependents (spouse and children aged under 21. Holders can apply for a Thai work permit.

Under the second move, the Labour Ministry will issue rules on five-year work permits for LTR visa holders who are employed or self-employed in Thailand. 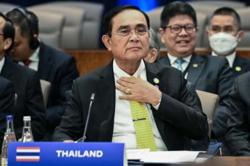