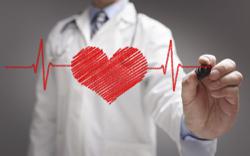 People prepare to get Covid-19 jabs in Banteay Meanchey province in September. - OUM REATREY VIA FACEBOOK

PHNOM PENH (The Phnom Penh Post/Asia News Network): Prime Minister Hun Sen has ordered the Ministry of Health and local authorities in all of the border provinces to see if there are still people who have not yet been given a third dose and to urgently administer the booster shot to those who have not received one.

Speaking during the inauguration of National Road 11 connecting Prey Veng to Tbong Khmum provinces on Dec 6, Hun Sen said those regularly spending time at the border checkpoint areas including ordinary people, the armed forces and other officials are supposed to get a booster dose.

He said the booster shot will give them increased immunity and prevent serious illness should they still be infected with Covid-19.

“Back when we didn’t have any vaccines, the number of deaths and infections was so serious that I declared a state of emergency and the state had to make coffins and prepare new facilities for cremation and burial grounds as well,” he said.

Cambodia has been praised for having achieved one of the highest rates of vaccinations in the world.

As of Dec 6, the country has vaccinated over 14.17 million people aged five years and older, or 88.61 per cent of the total population of around 16 million. Over 2.47 million people have already received their booster jabs, according to the health ministry.

The government is also looking into the possibility of vaccinating children under the age of five, but Hun Sen said on Dec 6 that the study was ongoing and no decision has been made so far. 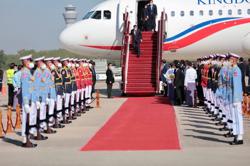 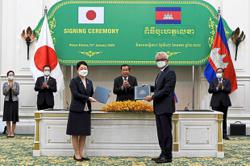