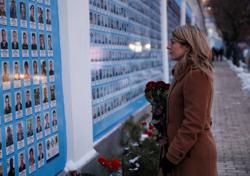 The United States has banned Huawei from use in the development of 5G technology on its soil. - Reuters

The idea that the company is a threat to national security "is invented by the United States" and "the main purpose of that is to crack down on Huawei," said Cong Peiwu, Chinese ambassador to Canada.

The United States has banned Huawei from use in the development of 5G technology on its soil, citing risks of spying or sabotage against western networks, something the Chinese telecoms giant denies.

The Canadian government meanwhile has been studying the issue for years and according to local media could make a decision soon.

However the Chinese ambassador said it was the United States that had indulged in such espionage "over the past decades," while speaking at a virtual conference held by the Center for International Governance Innovation, an independent think tank.

"We do hope that the Canadian side make their judgment on its own and not to be listening to the opinion from the United States," he said, adding that not to do so would be "sending out a very wrong signal to the Chinese companies."

Other Canadian allies have already followed in the United States' footsteps, including Britain, Japan, Australia and Sweden.

Without waiting for a decision by Ottawa, several large Canadian telecoms groups such as Bell, Rogers and Telus have already announced that they are turning away from Huawei and going with other partners, in particular Nokia of Finland or Sweden's Ericsson, for the rollout of their 5G networks. 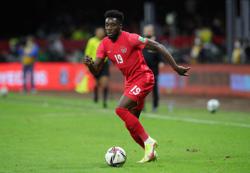