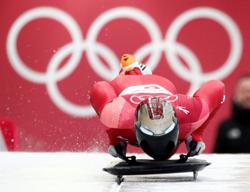 Taiwan’s navy is expected to take delivery of the island’s first locally built submarine in 2024 – a year ahead of schedule – after the first and the most important phase of construction was completed last month.

US, EU diplomats worried by China’s ‘bullying’ of Taiwan and Lithuania

As submarines do not have a keel, the term “keel-laying” is used to describe the completion of the connection between the tower-like structure at the top of the submarine, also known as the sail or fin, and the hull.

A military official said this marked the end of an important phase in the NT$49.5 billion (US$1.8 billion) project and “we expect to speed up the construction of the ship”.

The officer, who spoke on the condition of anonymity, said the first phase of the construction also included pressure tests.

He said concern about the rising tension in the Taiwan Strait had prompted the authorities to ask the shipbuilder to speed up the construction process.

The Taiwanese navy said its plan was to build eight to 12 of the subs in total with each batch of two or three ships more advanced than the previous one.

The new vessels will join Taiwan’s fleet of four submarines – including two that date back to World War II and are used mainly for training and two bought from the Netherlands in the 1980s.

CSBC was awarded the contract in 2016 to design and build a prototype after the island’s authorities were unable to find a foreign supplier due to pressure and obstruction from Beijing.

The submarine was originally scheduled to be launched in late 2024 before being handed over to the navy in 2025.

The project is part of Taiwan’s asymmetric warfare strategy to counter Beijing, which has ramped up military pressure against the island by sending warplanes into its air defence zone and staging war games in the surrounding waters.

Beijing considers Taiwan part of its territory that must be brought back to the mainland’s fold – by force if necessary.

Despite Beijing’s obstruction, the Taiwanese navy has said the US and Europe had been helping it to build the submarine.

While the navy did not specify which European countries were involved, Defence Minister Chiu Kuo-cheng confirmed in March that the Biden administration had approved the export of “red zone” submarine technologies, which Taiwan was unable to produce or research.

A Reuters investigation recently indicated that a number of foreign companies, with the approval of their governments, were helping Taiwan.

“Taipei has stealthily sourced technology, components and talent from at least seven nations to help it build an underwater fleet with the potential to exact a heavy toll on any Chinese attack,” it reported on Monday. 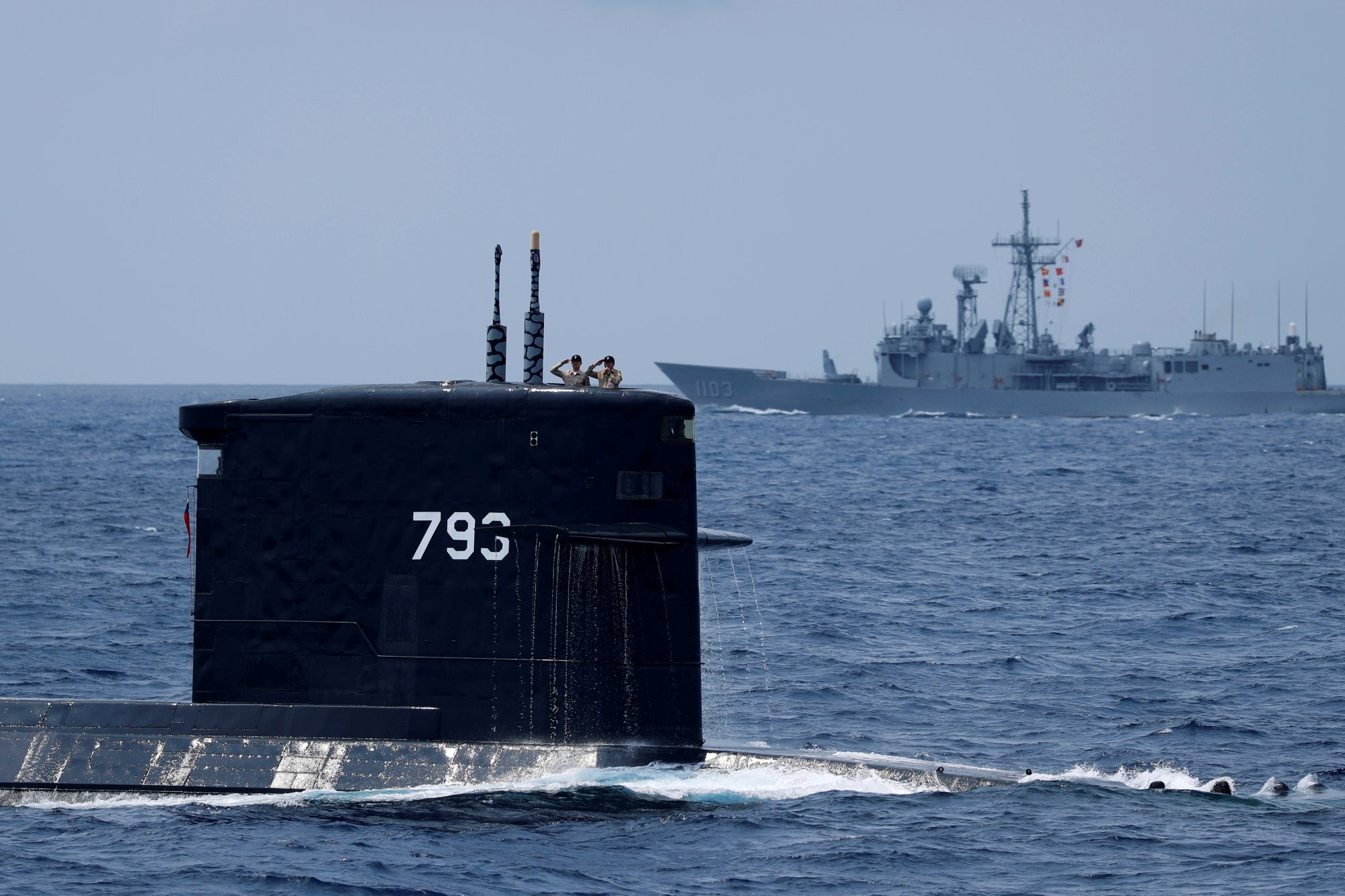 It said companies from Britain had provided crucial support and a retired submarine fleet commodore, whom Reuters identified as Ian McGhie, had helped a Gibraltar-based company to hire engineers to build the subs.

Britain has also approved multiple export licences in the past three years for submarine components, technology or software to be sent to Taiwan.

The island has also succeeded in hiring engineers, technicians and former naval officers from at least five other countries: Australia, South Korea, India, Spain and Canada, the Reuters report said.

Huang Shu-kuang, the former chief of Taiwan’s general staff who oversaw the project at the planning stage, told local media in July that the navy had signed a consultation contract with Gibraltar-based Gavron Limited, which had helped to arrange discussions with international arms suppliers.

Max Lo, a researcher at the Centre for Advanced Technology at Tamkang University in Taiwan, said the contribution from seven countries should not be necessarily interpreted as being part of a global joint effort to counter Beijing as some local Taiwanese politicians had suggested.

“Lobbying from arms dealers and financial considerations should be the reasons,” Lo said, adding the countries involved, with the exception of the US, chose not to announce the deals to avoid antagonising Beijing. 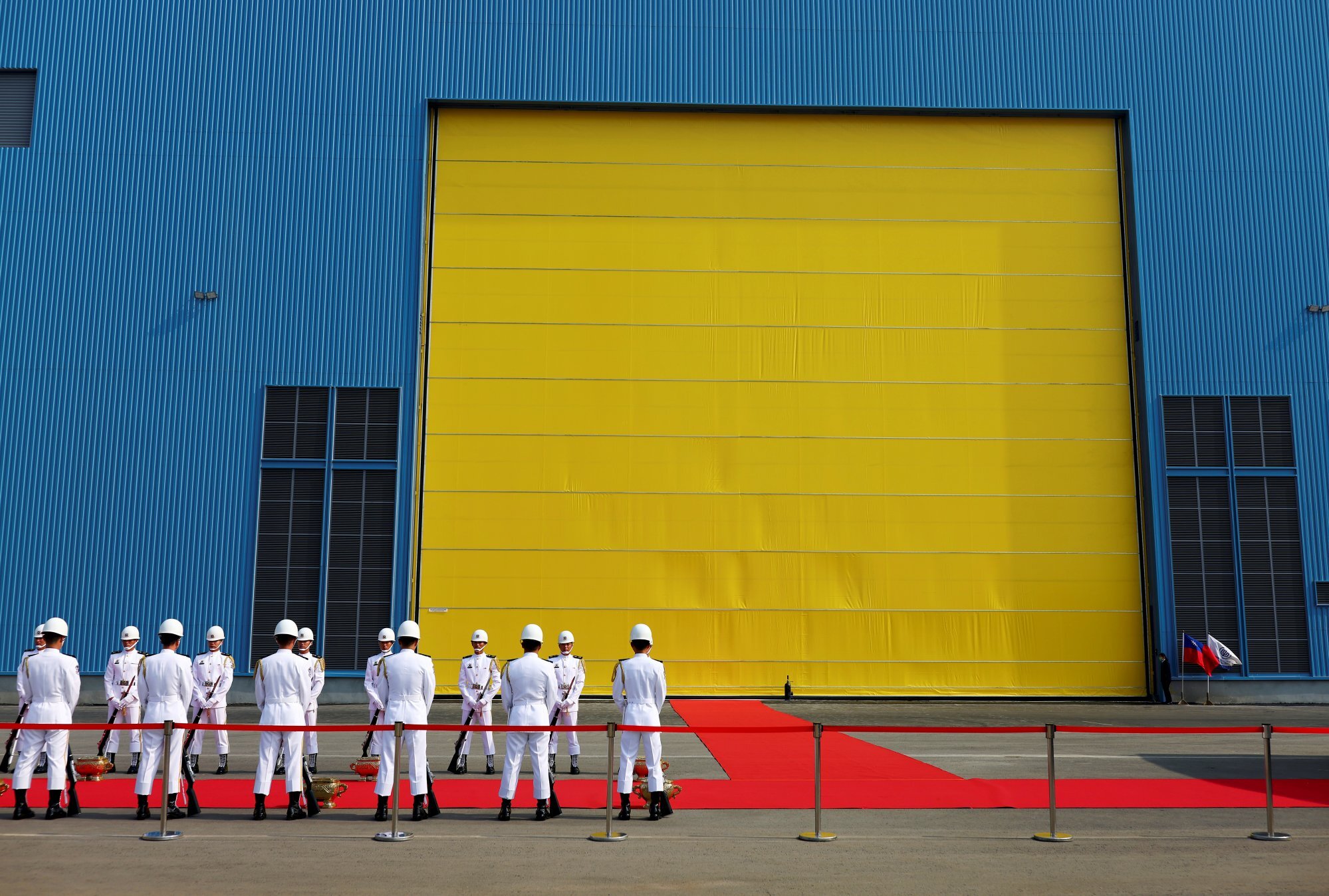 South Korea recently denied that it had ever helped Taiwan in the project, saying it could be something done by individuals rather than the government.

In response to the Reuters report, Beijing said the Taiwanese authorities were colluding with “external forces”.

The foreign ministry also said the countries involved should end their involvement with the project and “stop military ties with Taiwan and stop supporting Taiwan independence secessionist forces”. 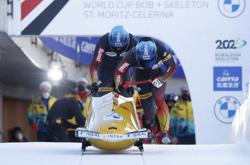 Brunei and India continue to strengthen ties
Wetlands around Tonle Sap shores in Siem Reap restored
US donates another 1,698,000 doses of vaccine to Laos
China hopes to advance ties with UK with 'Ice-breaking spirit'
Jail, caning for Singapore dance instructor who molested two boys in their primary schools
Brunei cop charged over investment scam
Singapore shoppers have to pay 5 to 10 cents for each disposable bag at supermarkets from 2023
Over 2,000 JPJ personnel to be deployed to ensure road safety over Chinese New Year, says Dr Wee
Johor polls: Common logo would've made it easier for voters, says DAP and Amanah
Six sue Fukushima nuclear plant operator over thyroid cancer