Authorities in central China detained two bosses of a catering company and are investigating four government officials after dozens of students were hospitalised after eating a school lunch last week.

The incident increased scrutiny on the caterer, the Henan branch of Beijing Zhihong Catering Company, and officials discovered it did not have a required food business licence. 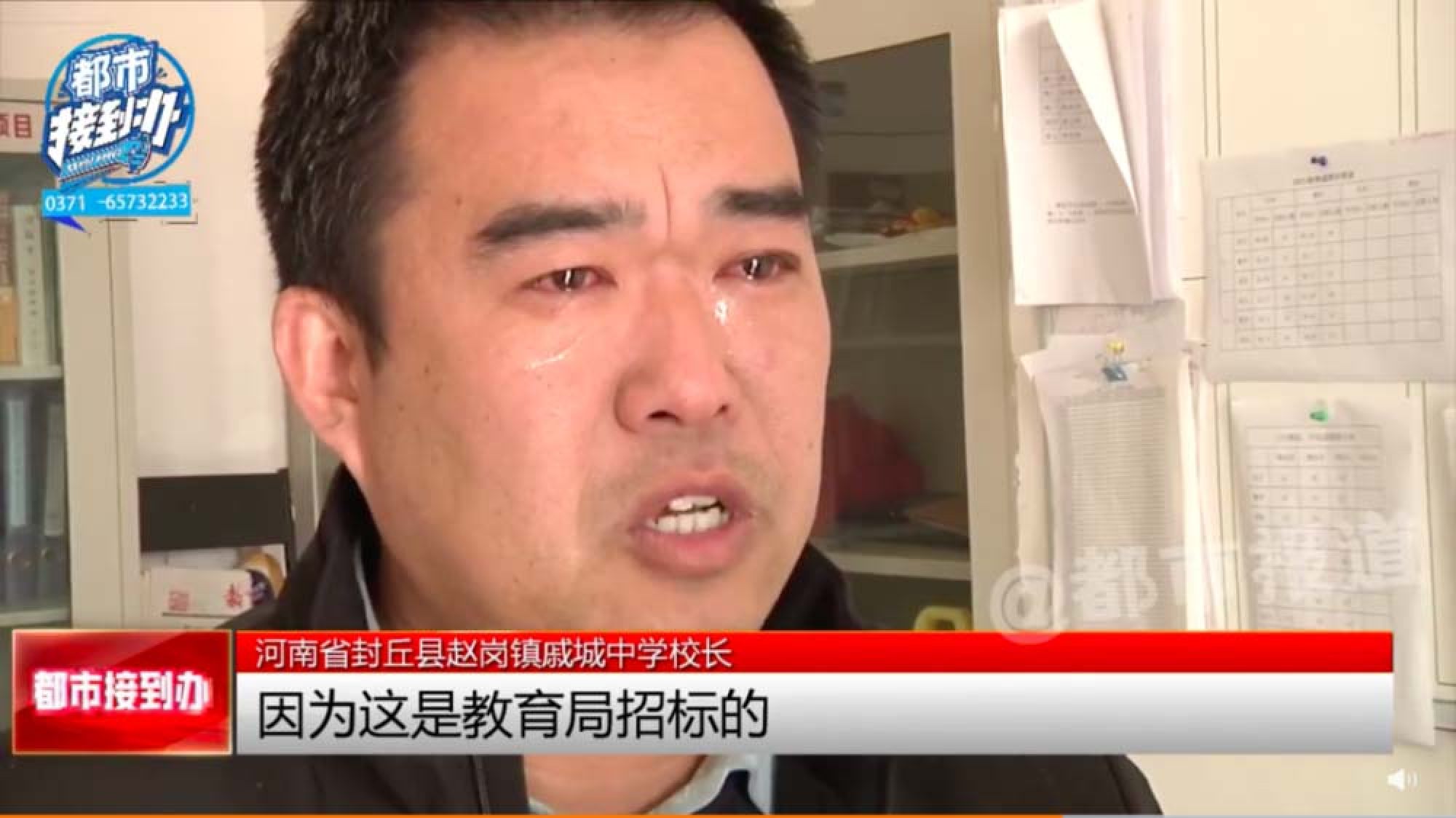 Beijing Zhihong Catering Company was ordered to suspend its service, and future lunches at the school would be supplied by a new company this week.

The students were sent to hospital and, while most recovered relatively quickly, three had to stay in hospital for three days because of the illness, according to Beijing News.

Wang Yong, the school’s headmaster, lamented that he could not change the company, despite the poor food quality, because it had been allocated to the school by the local education bureau.

He broke down crying in a television interview and said: “My students are at the hospital. I am not a good headmaster.” 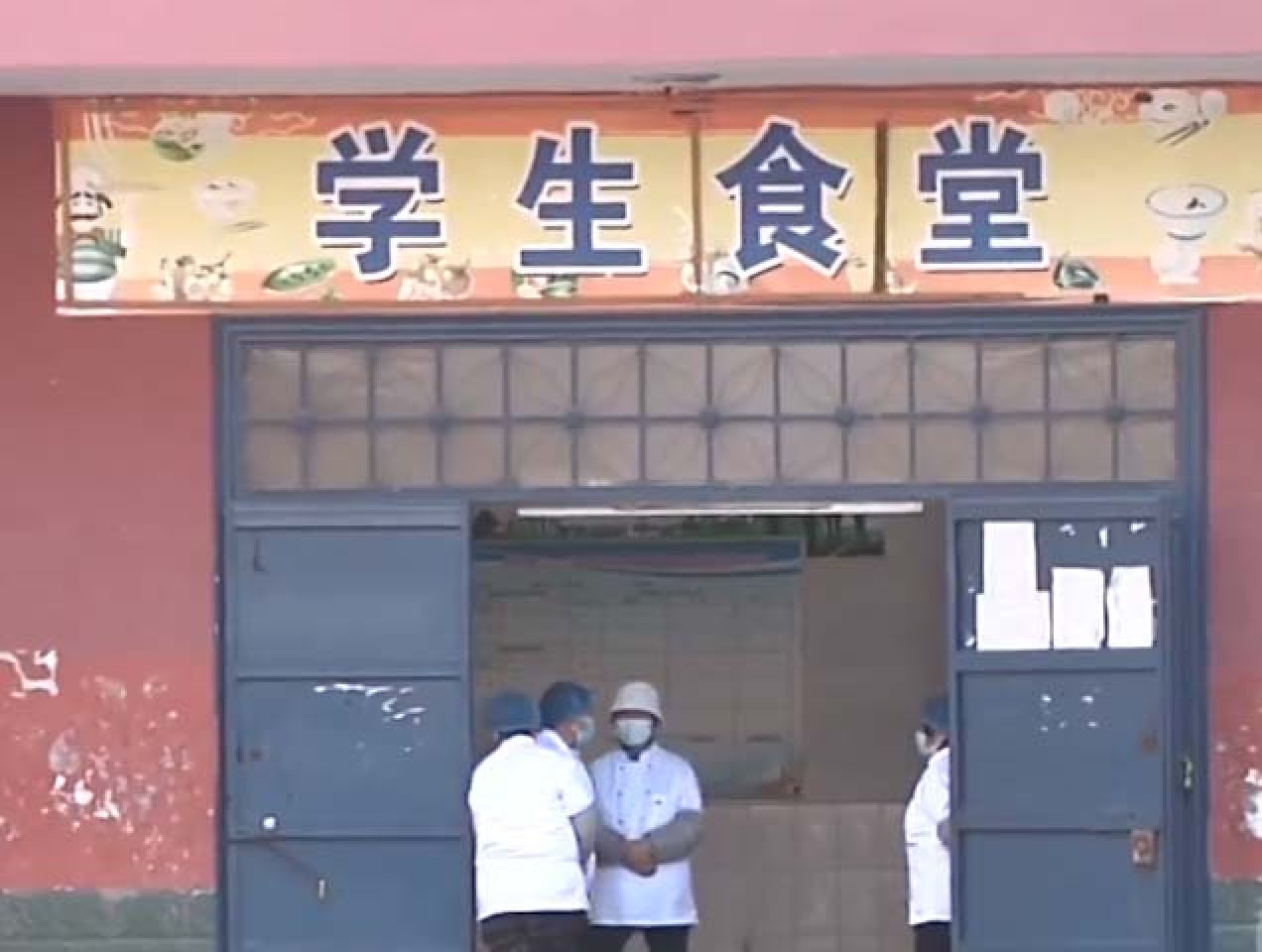 Wang said although many parents had complained about the school’s lunches, he was not able to replace the caterer.

The food contained an excessive amount of E coli, a bacteria that is usually harmless but some strains can cause diarrhoea, vomiting and stomach pains.

“The tofu in the lunch was spoiled and turned sour, and there was a stink in the meat,” one student told Henan TV. “I vomited after eating the lunch.”

On Weibo, the reaction was outrage, with one person saying: “The incident should be investigated thoroughly, and those responsible for the case should be severely punished.”

Another person said, “We should keep this news under the spotlight so that the local government will be pressured to protect this headmaster. Otherwise, I am afraid he will be bullied.” 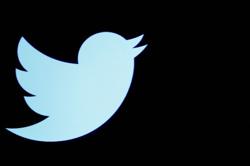