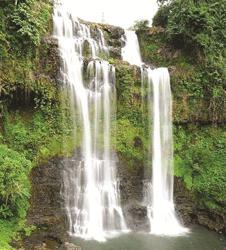 The electrified passenger and freight railway runs 1,035 km, including 422 km in Laos, from the city of Kunming, southwest China's Yunnan Province, to Lao capital Vientiane.

On behalf of the CPC, the Chinese government and the Chinese people, Xi extended congratulations on the opening of the China-Laos Railway and hailed the builders of the two countries.

Calling China-Laos Railway a flagship project of mutually beneficial cooperation between the two countries, Xi called on both sides to make persistent efforts, maintain and operate the railway well, develop and construct well the areas along the line, and create a golden line for the benefit of the people of both countries.

Xi said the China-Laos Railway is a landmark project of high-quality Belt and Road cooperation. In recent years, with the goals of high standard, sustainability and improvement of people's livelihood, China has continuously improved the level of Belt and Road cooperation, achieved mutual benefits and win-win results for participating countries, and opened up new space for the development of the world economy.

As a docking project between the Belt and Road Initiative and Laos' strategy to convert itself from a landlocked country to a land-linked hub, it will slash the travel time between the two cities to about 10 hours. 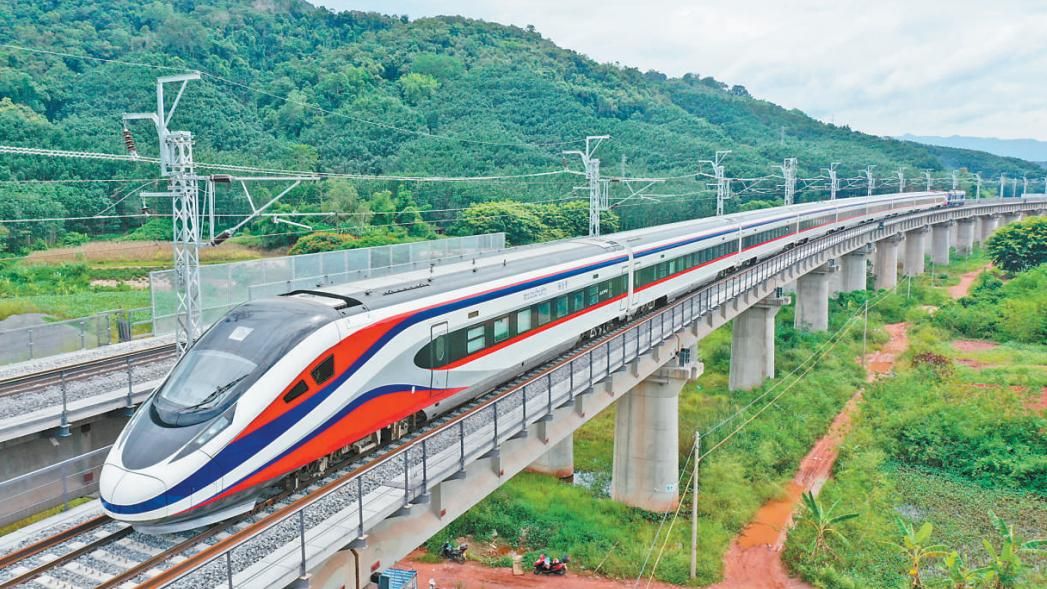 Sleek bullet trains will travel at a speed of 160 km per hour, through mountains and valleys.

"Today is a proud moment and the dream of all ethnic groups of Laos has finally come true," Thongloun said, expressing gratitude to China for its support. Laos has finally bidden farewell to the days without trains and possessed a modern railway.

A total of 167 tunnels and 301 bridges were built along the new sections stretching over 900 km, after builders overcame many technical difficulties.

The railway could potentially increase aggregate income in Laos by up to 21 percent over the long term, the World Bank said in a report last year.

The section connecting Vientiane and Boten (at the northern border with China) could provide Laos with a land link to global and regional supply chains, which could make the country more attractive to investors, create new jobs, and accelerate economic growth, the report said.

Many exporters will switch to the railway from road transport, and the cost of transport through Laos could be cut by 30 to 40 percent, said Valy Vetsaphong, vice president of the Lao National Chamber of Commerce and Industry.

As an important part of the trans-Asian railway network, the railway will serve as a "golden key" for Laos to connect with China and other ASEAN countries including Thailand and Malaysia, said Xiao Qianwen, executive manager of the Laos-China Railway Co., Ltd., a joint venture based in Vientiane.

It will exert a positive impact on economic cooperation in China-Asean Free Trade Area and the Greater Mekong Subregion, Xiao added.

For 22-year-old Sida Phengphongsawanh, a Lao employee, the rail project will be a boon for Laos.

"Personally, the railway has given me a stable job. At the national level, the railway can drive the multi-level and all-around development of Laos," Sida said. - Xinhua 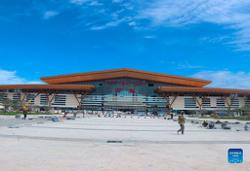