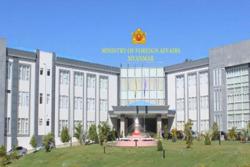 BUTTERWORTH, Nov 30 (Bernama): Penang police crippled a human trafficking syndicate involving the smuggling of Myanmar nationals after two men and two women were detained in a series of raids here two days ago.

Penang police Criminal Investigations Department head SAC Rahimi Ra’ais said police had launched ‘Op Pintas’ before detaining the two men, a local woman and a Myanmar woman believed to be the masterminds behind the syndicate

He said the operation was carried out by a team from Bukit Aman's Criminal Investigation Department CID) together with several unit divisions from the Penang Contingent Police Headquarters (IPK).

"Police detained four individuals aged between 43 and 66. Initial investigations revealed that the syndicate was responsible for smuggling in illegal immigrants from Myanmar using roads via Bukit Kayu Hitam in Kedah.

"In the operation, police also detained 21 males and five women all aged between 20 and 35 in a house in a residential area.

"All were without valid travel documents,” he said in a statement today via the Penang police Facebook page.

Rahimi said each illegal immigrant paid between RM4,000 and RM5,000 to the syndicate to enter the country.

He said the police was now tracking down other syndicate members who are believed to belong to a network abroad to smuggle illegal immigrants.

"In the raids, police also confiscated four vehicles, mobile phones, and cash. All those detained were taken to the Seberang Prai Utara district police headquarters to be remanded,” he said. - Bernama 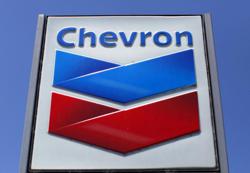