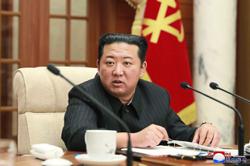 SEOUL: A policewoman’s failure to intervene in a stabbing incident has re-ignited a debate over passive policing in South Korea, with some leading conservatives saying the campaign to increase the number of female officers in the force has gone too far.

Stepping into storm caused by last week’s incident in the city of Incheon, lawmakers from the ruling Democratic Party called on the national police chief yesterday to express their misgivings.

“The Police Act stipulates that the top priority is to protect people’s lives and health, as well as to prevent and suppress crimes, but the Incheon incident was a complete retreat (by the officer),” lawmaker Oh Yeong-hwan said, according to Yonhap news agency.

On Monday, President Moon Jae-in said it was not a gender issue, but a matter of duty for the police to serve and protect the public.

According to reports, police had been responding to a complaint over a noisy neighbour. The man accused of being too noisy then stabbed a woman, who had complained about him, in the neck as she spoke to the female officer.

Rather than seeking to subdue the man, the policewoman, who was armed with at least a taser, ran downstairs to seek help from her male partner, said the reports.

The partner then used his taser to subdue and arrest the man. Police would not confirm if either officer had a gun.

A petition launched by the victim’s family calling for punishment of the police gathered more than 230,000 signatures in three days, passing a threshold needed to trigger a government response.

Such controversies have plagued South Korea’s police for years. In 2018, officers armed with guns and batons were filmed standing by as seven people assaulted a man who eventually lost the sight in one eye from his injuries.

National Police Commissioner General Kim Chang-yong apologised for the incident on Sunday and removed the head of the regional police station. An internal probe has been ordered into the conduct of the two officers. — Reuters 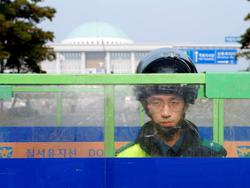 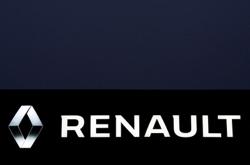