‘Woman of Steel’ gets ready to battle for Miss Universe crown 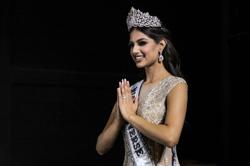 BANGKOK (The Nation/Asia News Network): Miss Universe Thailand Anchilee Scott Kemmis will dress as a “Woman of Steel” for the national costume round at the Miss Universe 2021 pageant to be held on Dec 12 in Eilat, Israel.

He added that the design was inspired by an ancient traditional martial art form called “Boxing with Rope” with a modern twist.

The dress is made of thin ropes wound tightly in spirals with metallic embellishments wrapped around the fists and body.

Jaturon said the word “kard” represents Thai people’s strong willpower and the strength of the nation.

"This year’s national costume is not just elegant and magnificent, but also depicts the power of women as they march on the road to victory," he added.

The costume, which was chosen on Saturday by Miss Universe Thailand organisers TPN Global, has social media buzzing with positive comments. 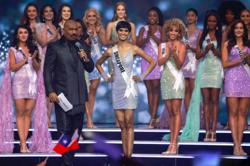 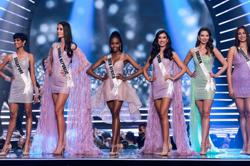