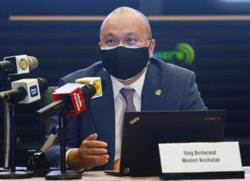 “On behalf of President Rodrigo Roa Duterte and the Filipino nation, I would like to express our gratitude for the generosity of His Majesty Sultan Hassanal Bolkiah, the Yang Di-Pertuan of Brunei, in donating AstraZeneca vaccines to the Philippines,” said Delfin.

“The donation was initially discussed during the visit of Secretary of Finance of the Philippines Carlos G Dominguez to Brunei in July.

“The batch of vaccines that had been allocated for the Philippines was already set aside in July as soon as the final details of the donation was finalised.

“However, the procedural requirements for its shipments needed to be clarified and this slowed down the process. Thus, the shipment was dispatched only recently,” said Delfin.

He said the Sultanate’s donation will be allocated immediately to one of the local governments outside of Manila.

According to Brunei's Ministry of Health, the new cases include 228 local infections and one imported case.

There are currently 2,452 active cases being treated and monitored at the National Isolation Center. A total of 9,368 recovered patients and 81 deaths have so far been reported in the country. - Borneo Bulletin/ANN
Article type: metered
User Type: anonymous web
User Status:
Campaign ID: 46
Cxense type: free
User access status: 3
Join our Telegram channel to get our Evening Alerts and breaking news highlights 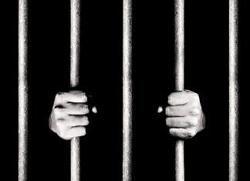 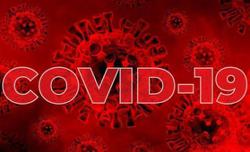