A lawyer, students and housewives were among 20 Hongkongers who fell victim to online shopping and money changing scams, losing more than HK$600,000 in total, police said on Friday.

Officers have arrested three suspected key members of the gang behind the scams, which first surfaced in August last year.

“Victims realised they had been conned when they did not receive the goods they paid for and the ‘sellers’ were nowhere to be found,” she said. 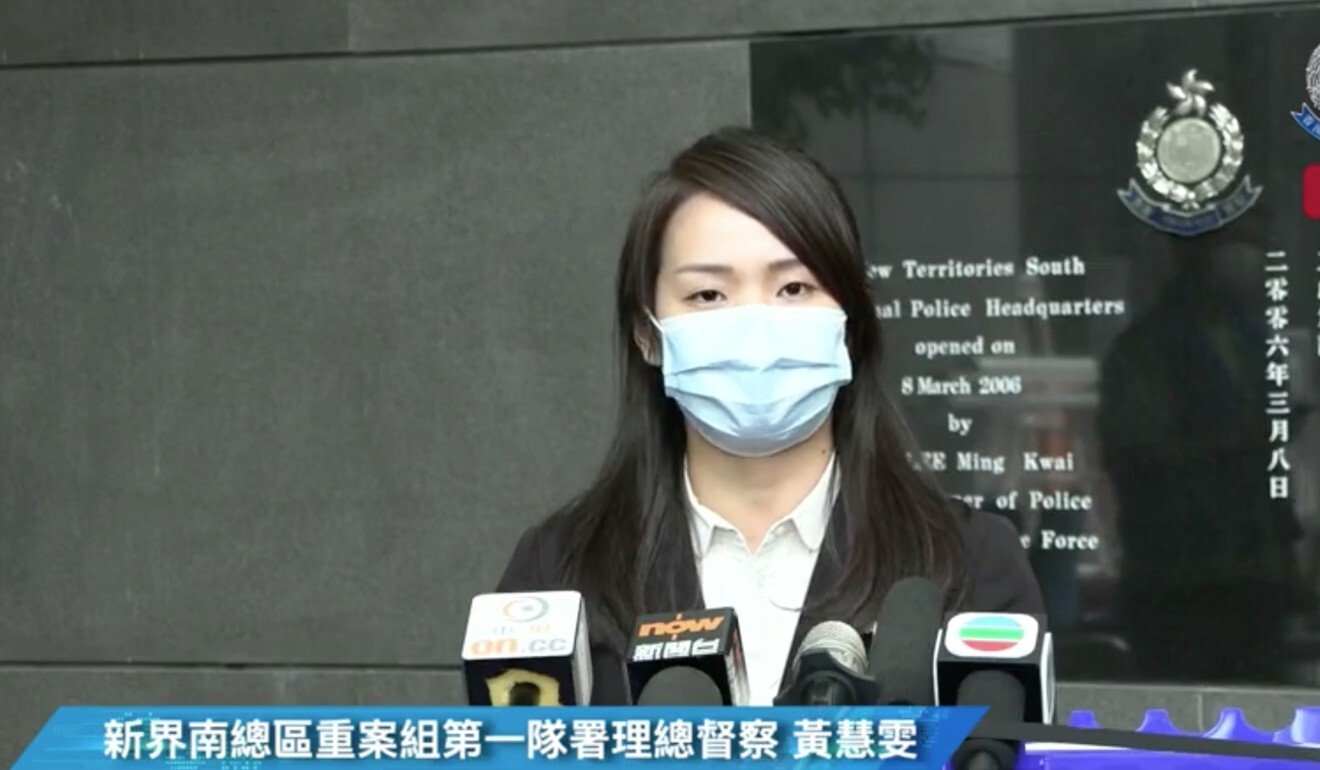 She said the scams involved goods such as luxury handbags, mooncake vouchers and surgical face masks. The gang also offered money exchange services on the internet.

A police source said the lawyer was duped of HK$299 for the purchase of a mooncake voucher through a social media platform.

Police arrested two men and one woman, aged between 27 and 41, in Central and Tsing Yi on Wednesday. Officers seized mobile phones, computers, bank cards and documents during the raids.

The three suspects were detained for obtaining property by deception – an offence punishable by 10 years in prison.

A police spokesman said the trio had been released on bail. The investigation was continuing, he added and further arrests were possible.

In the first six months of this year, police handled 2,804 reports of e-shopping fraud with victims cheated out of HK$46 million.