BANGKOK, Oct 3 (The Nation Thailand/ANN): Chiang Mai has announced its readiness to welcome visitors to stimulate the city's economy and will accept travellers to four provinces from this month for Thai travellers and Nov 1 for foreign tourists.

Rattaphol Naradisorn, deputy governor of Chiang Mai, revealed that Chiang Mai province is ready to receive a lot of tourists, including accommodation, tourist attractions, and the safety of public health.

The Chiang Mai Communicable Disease Committee issued a notice on Sept1 allowing people arriving from highly restricted areas to not be tested for Covid-19.

People who have been recovered from Covid-19 for less than 3 months must present a medical certificate or had an Antigen Test Kit (ATK) result from a medical facility no later than 72 hours before their arrival in Chiang Mai. Fully vaccinated tourists can skip 14-day quarantine.

Since the Covid-19 pandemic hit the tourism sector last year, Chiang Mai's economy has been badly affected as its tourism was one of the pillars of its economy that contribute much to the local and national economy.

Chiang Mai, dubbed the "rose of the North", has been at an economically painful standstill for more than a year.

Chiang Mai is closely tied to the wellbeing of Thailand's economy as the province's tourism revenue exceeded 100 billion baht in 2019.

However, it tumbled to 43 billion baht last year when the first and second outbreaks hit the country.

Chiang Mai is one of seven major destinations that the government chose to pilot the tourism sandbox project, which includes Phuket and Samui Plus. 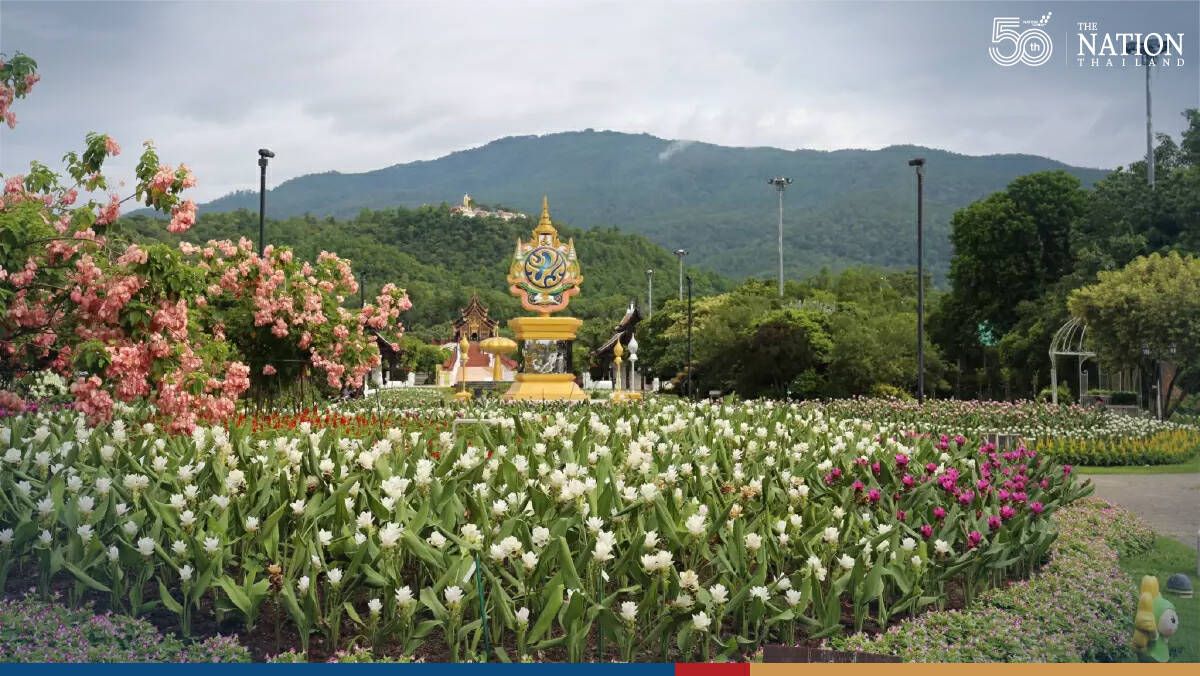 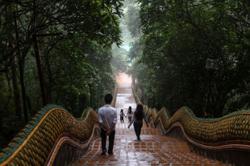