BANGKOK, Sept 27 (The Nation Thailand/ANN): The representatives of 40 businesses on Monday filed a lawsuit against Prime Minister Prayut Chan-O-Cha and his government for their failure in running the country effectively.

The lawsuit was filed at the Bangkok Civil Court.

The move was led by architect Duangrit Bunnag, who is also owner of the Never Ending Summer restaurant. He told the press that Prayut and his government were guilty of “wrongful acts” and should pay the plaintiffs 50 million baht in compensation.

He also said the government should have provided proper compensation to businesses affected by the national lockdown from the very start.

Meanwhile, the Meteorological Department has forecast constant rainfall all this week nationwide, including Bangkok. This is after tropical storm Dianmu inundated as many as 27 provinces on Monday. 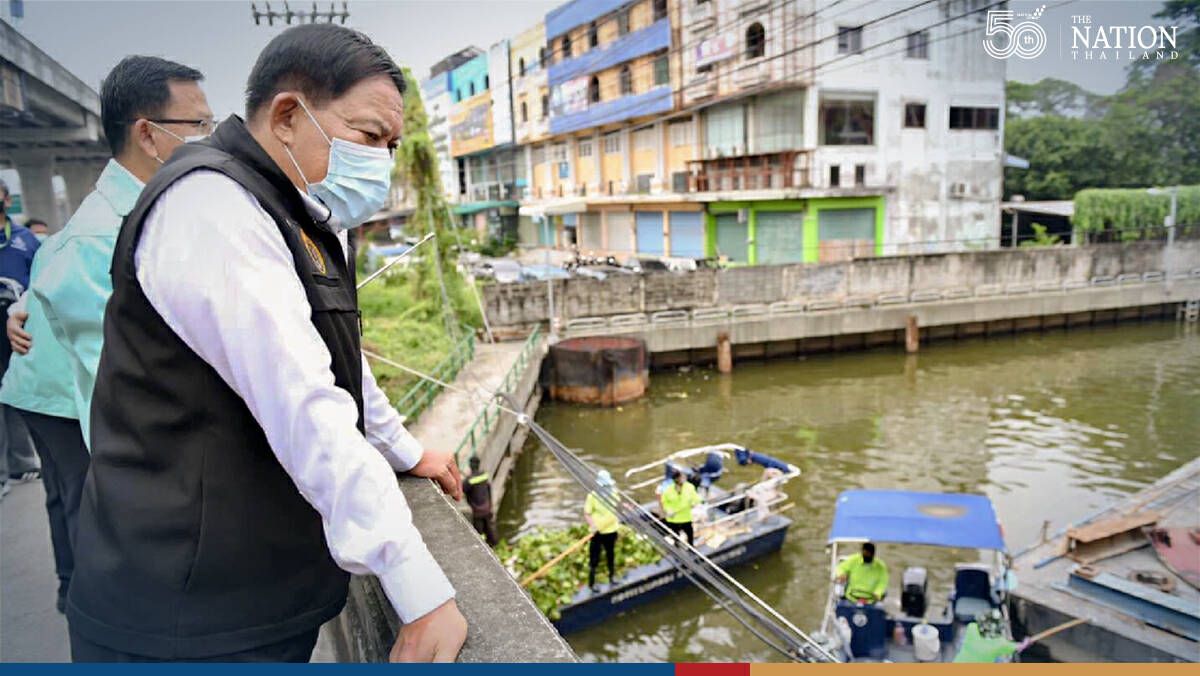 ow-lying provinces also face the danger of runoffs from the North, while the Chao Phraya River is in danger of overflowing.

The Royal Irrigation Department has also issued warnings to provinces lying below the Chao Phraya Dam, as the reservoir is releasing about 2,500 cubic metres of water per second.

As of press time, the Chao Phraya River’s level in Bangkok’s Pak Khlong Talat area stood at about 1.55 metres above the mean sea level, which is still about 1.45m below the river’s embankment.

During the great floods of 2011, the river had risen 2.3m above sea level.

Though the water level is not at the critical level yet, Bangkok governor Aswin Kwanmuang said city officials are vigilant and taking steps to protect vulnerable areas between Rama VII Bridge and Bang Na.

He said the floodgates and the Chao Phraya pumping station are being closely monitored. Bangkok Metropolitan Administration has also set aside spare pumps, boats, sandbags and has staff members on standby to solve flash flooding problems. - The Nation Thailand/ANN