Hong Kong’s unprecedented purchase of broadcasting rights for the Tokyo Olympics was dubbed a “one-off arrangement” in May, but next year’s Asian Games are now set for the same treatment, according to the city’s leader, with the 2024 Paris Olympics a strong possibility as well.

Lam said her administration was not only confident it would secure rights for the September 2022 Asian Games in Hangzhou, but already studying the possibility of a similar purchase of the next Olympics as well. 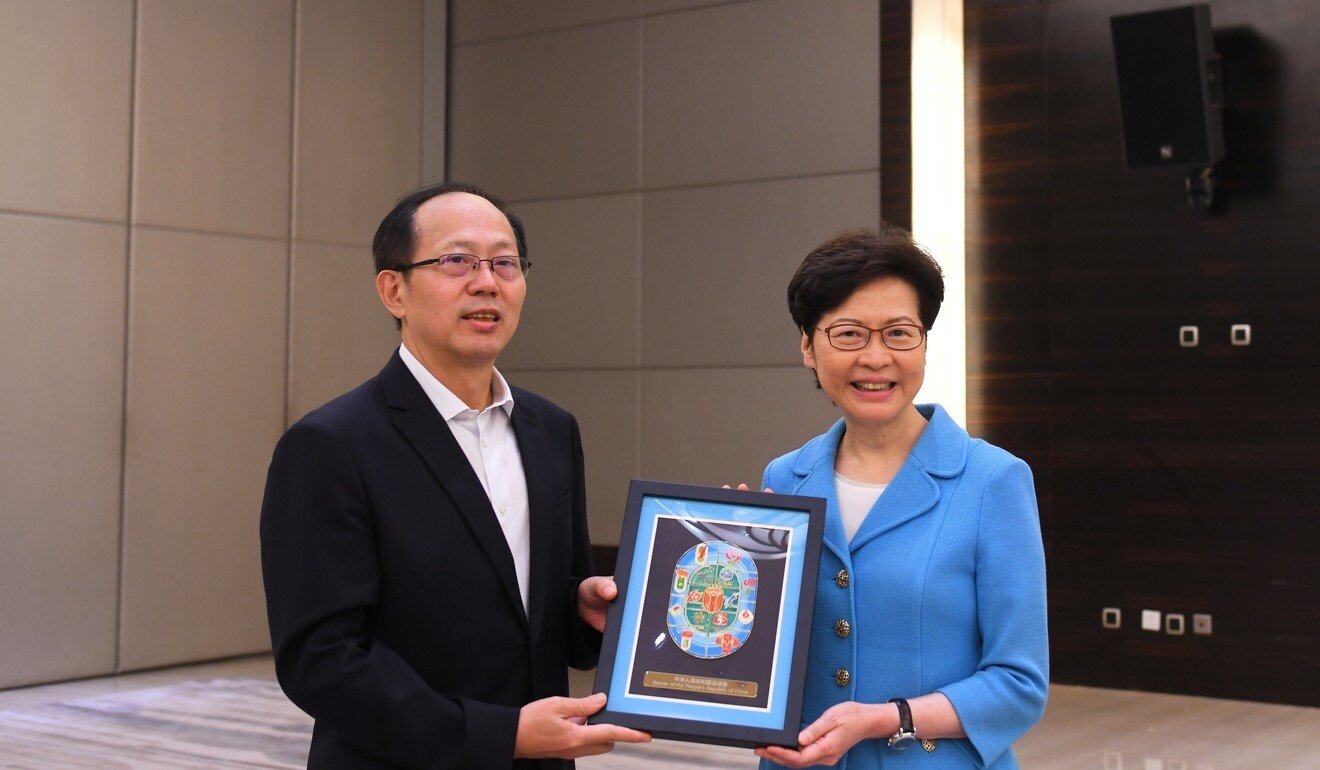 She also met Hong Kong athletes taking part in the National Games during her visit to the provincial capital of Xian on Sunday, praising their dedication and urging them to continue competing at a high level on behalf of the city.

But the pep talk, which came on the heels of Hong Kong’s best-ever Olympics performance, also gave local athletes a platform to unload their grievances.

Hurdler Vera Lui Lai-yiu, fighting back tears at one point, told Lam that under the current system, the city’s Sport Institute offered substantial support only if athletes medalled in major events. Even if their performance improved, she said, they still risked falling out of favour if they failed to medal.

Long jumper Chan Ming-tai, meanwhile, told Lam there were only two full-time coaches on the track and field team, meaning many coaches were using their private hours to train them. He expressed hope that the system could be improved.

Lam conceded she was unaware of the issue, saying she would “go back and take a look”.

Hong Kong’s teams picked up two gold and five bronze medals at this year’s National Games, with the cycling team taking four of them.

Lam is expected to attend Monday’s closing ceremony as honorary head of the city’s delegation.