China has said the United States’ decision to help Australia acquire nuclear-powered submarines increased the risk of nuclear proliferation in the Indo-Pacific, but international experts say the extent of the risk depends on how the submarines are regulated.

However, its potential to serve as a gateway for nuclear weapons depends on how the nuclear technology is transferred from the US to Australia, according to Milton Leitenberg, a senior researcher at the University of Maryland’s Centre for International and Security Studies.

The fuel used to power the subs’ reactors could also be used to develop nuclear arms — a loophole in international non-proliferation treaties that other countries are suspected of exploiting in the past — although Leitenberg said he did not think the Australian government was trying to do so.

“Everything would depend on whether there is a provision in the agreement for the US to get back the spent reactor fuel after it has been irradiated and is no longer useful to power the submarine,” said Leitenberg, who has researched arms control for over 50 years.

The fuel that will power the reactors of Australia’s nuclear submarines will be highly enriched uranium (HEU), according to a background press call held on September 20 with a senior administration official from the White House.

Anything above 20 per cent enrichment is considered HEU, and US and British submarine reactors use fuel that is enriched at 93 to 97 per cent – above the 90 per cent threshold considered standard for “weapons-grade” uranium.

During the White House background press call on Monday last week, the official said “a unique set of safeguards” would regulate how HEU was used by Australia.

As a party to the United Nations Treaty on the Non-Proliferation of Nuclear Weapons, Australia is prohibited from manufacturing or acquiring nuclear weapons.

However, thanks to a loophole in Article III of the treaty, naval reactors are exempted from nuclear safeguards. According to Leitenberg, the loophole was exploited by the right-wing junta that governed Brazil in the 1970s when they used HEU for naval reactors but most likely a nuclear weapons programme as well.

“Everyone understood what they were up to,” Leitenberg said. “That is very probably not what the Australian government’s objective is.” 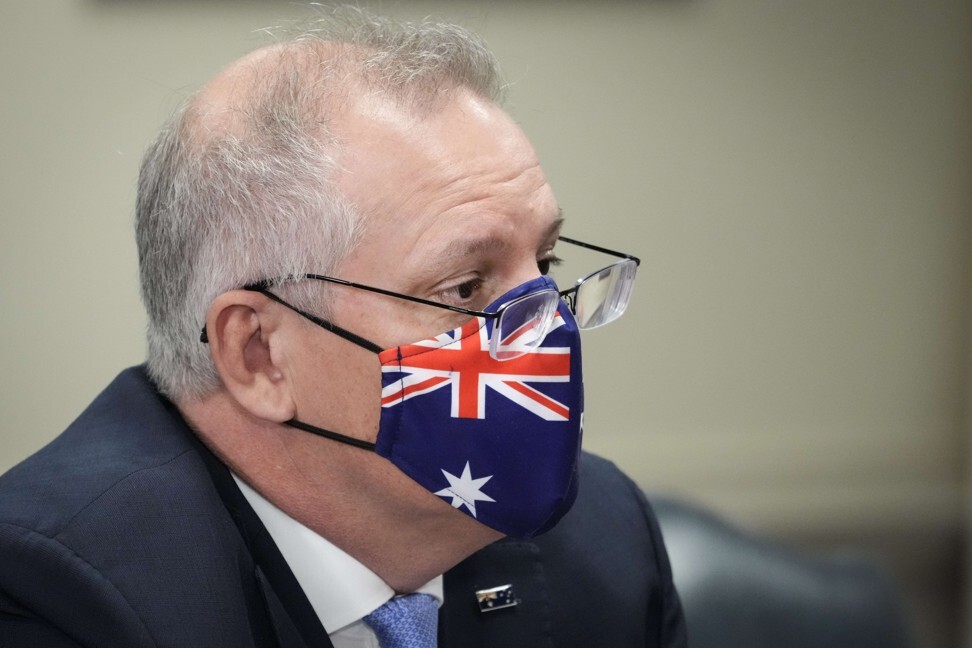 Sending the HEU back to the US after a submarine was decommissioned would be one way of guaranteeing Australia did not repurpose the material for nuclear weapons, Leitenberg said.

Zhao Tong, a senior fellow in the Nuclear Policy Programme at the Carnegie Endowment for International Peace, said submarines fueled by low-enriched uranium need to be refuelled a number of times, whereas HEU-powered submarines do not.

While this reduces the opportunities to illicitly divert nuclear materials, Zhao said Aukus could provide an incentive to create a robust mechanism to prevent countries from exploiting the naval reactor loophole.

“It all boils down to whether Canberra can work together with International Atomic Energy Agency to design a set of safeguard measures that can effectively minimize the risk of nuclear material diversion and to set a golden standard for other countries that may also want to develop nuclear-powered submarines in the future,” Zhao said.

Aukus would make Australia the only non-nuclear state with HEU-powered submarines, an exception the Biden administration official said would not be offered to other non-nuclear allies, including South Korea.

“We don’t have the intention of extending this to other countries,” the official said.

China vs US: beneath the surface of the submarine technology gap

Zhao, who is based at the Carnegie-Tsinghua Centre for Global Policy in Beijing, said some domestic commentators had highlighted the risk Australia’s HEU-powered submarines posed to China’s nuclear deterrence. But this was worst-case thinking, he said.

“In theory, Australia could use these submarines to block the pathway of Chinese nuclear ballistic submarines to enter the west Pacific, which some people say China has to do in order to increase its survivability, as it can then deliver nuclear warheads to the US homeland,” he said.

“However, in practice, Australia wants to push back against perceived Chinese military aggression, and nuclear submarines could be used to deny access to Chinese warships near Australian waters, to conduct reconnaissance and surveillance. I don’t think it’s about stopping China’s nuclear deterrence.

“I don’t think this presents a direct threat to non-proliferation in the Indo-Pacific. No one in the West is worried about Australia taking advantage of the deal to build nuclear weapons,” he said. 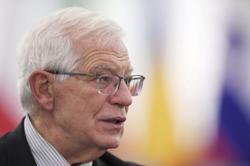