US President Joe Biden spoke with his French counterpart Emmanuel Macron on Wednesday “to discuss the implications”, according to a joint statement by both governments, of a military alliance with Britain and Australia, which cancelled its US$66 billion purchase of French submarines.

Macron agreed to send French ambassador Philippe Etienne back to Washington; he had been recalled to France two days after the announcement last week of the trilateral “Aukus” partnership took Paris by surprise.

“The two leaders agreed that the situation would have benefited from open consultations among allies on matters of strategic interest to France and our European partners,” the statement said. “President Biden conveyed his ongoing commitment in that regard. 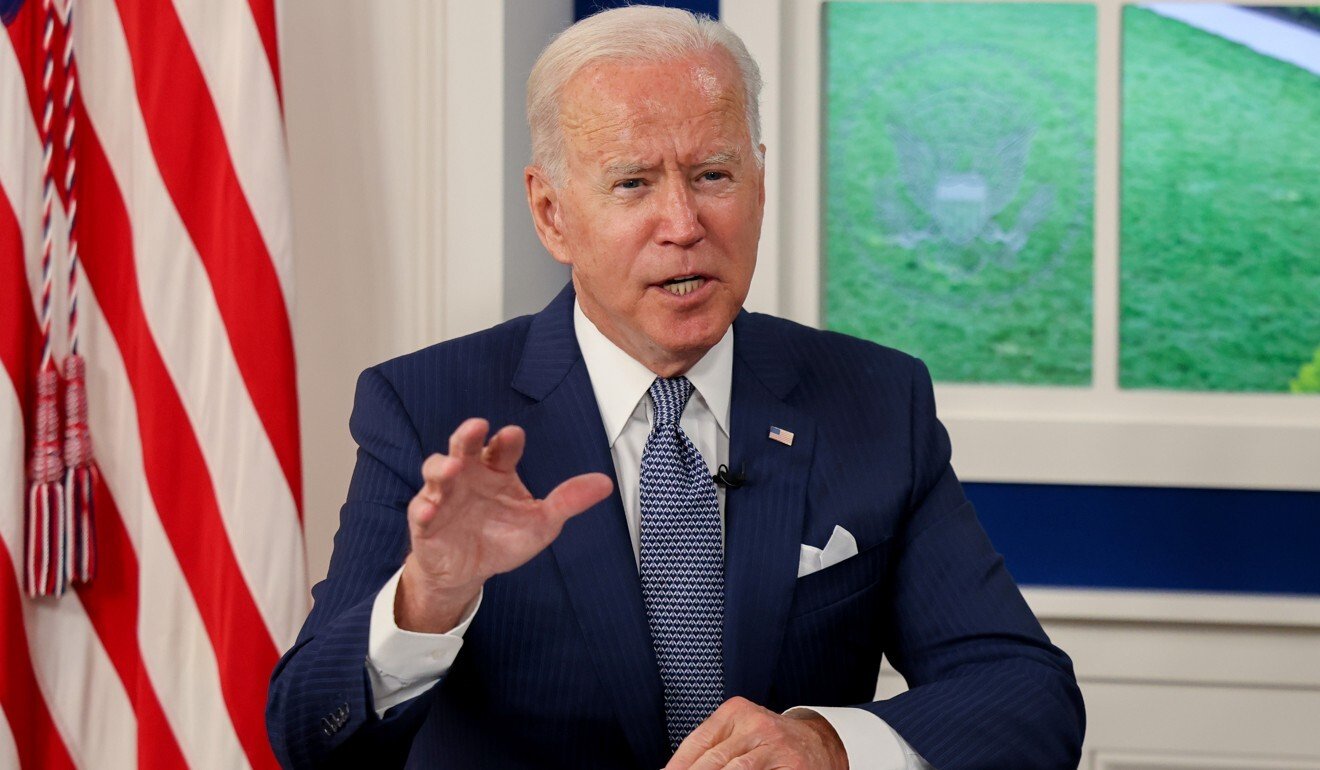 “President Biden reaffirms the strategic importance of French and European engagement in the Indo-Pacific region, including in the framework of the European Union’s recently published strategy for the Indo-Pacific,” it added.

“The United States also recognises the importance of a stronger and more capable European defence, that contributes positively to transatlantic and global security and is complementary to Nato.”

The Biden administration had negotiated with Britain and Australia for months to formalise Aukus, which is widely seen as another part of US efforts to counter a more assertive China, along with closer coordination on this front with Nato, the G7 and the European Union.

White House Press Secretary Jen Psaki characterised the 30-minute phone call between Biden and Macron as “friendly” and declined to say whether Biden had apologised.

The joint statement said that Biden and Macron would meet in Europe at the end of October to discuss their Indo-Pacific strategies further.

Asked whether the meeting might take place at the G20 summit in Rome during the last weekend of October or the United Nations COP26 summit in Glasgow, Scotland, immediately after G20, Psaki said only that “there are some international forums that are happening next month that might bring the president to Europe”.

She added that the administration was still finalising travel plans.

However, the nascent rapprochement between France and the US has not yet carried over to all Aukus members. The mending of fences contrasted with comments by British Prime Minister Boris Johnson earlier on Wednesday.

Speaking to reporters while in Washington, Johnson used fractured French to tell Paris to “prenez un grip” (get a grip).

“Donnez-moi un break” – give me a break – “because this is fundamentally a great step forward for global security,” Johnson said in an interview with Sky News. 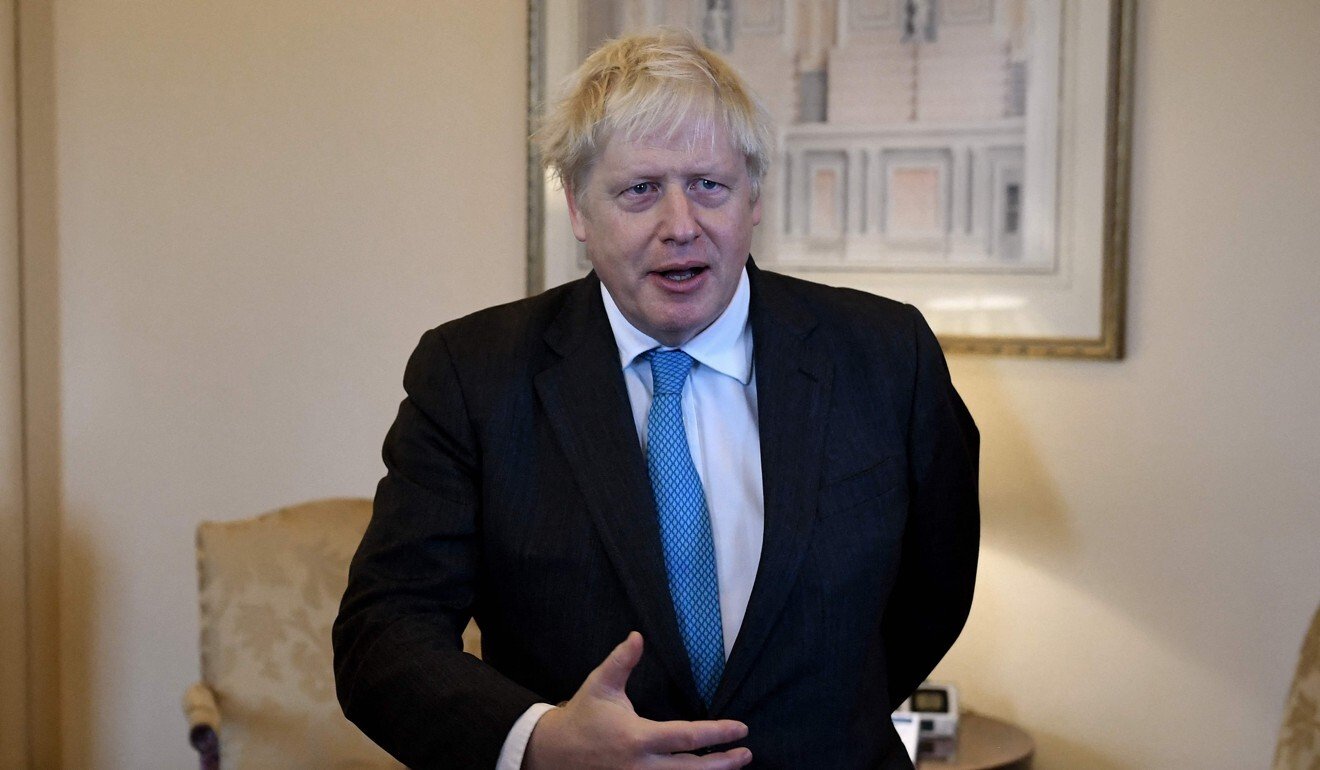 Johnson described Aukus as “three very like-minded allies standing shoulder to shoulder, creating a new partnership for the sharing of technology”, rather than a snub to Europe.

He added: “I find it very hard to see in this agreement anything not to like.”

France did not recall its ambassador to Britain, as it had its envoys to the US and Australia. Justifying that decision, French foreign minister Jean-Yves Le Drian told France 2 last week that France was “familiar with Britain‘s permanent opportunism” and called them the “fifth wheel on the carriage”.

Moreover, London has not been spared the Elysee’s ire. The alliance was a sign that a post-Brexit Britain had “returned to the American bosom in a form of accepted vassalisation,” France’s minister for European affairs, Clément Beaune, told France 24.

On Monday, France cancelled a meeting scheduled for this week between its defence minister, Florence Parly, and her British counterpart Ben Wallace. 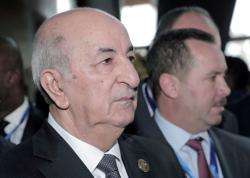 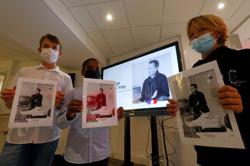