Three suspected triad members were arrested on Friday after two knife attacks took place in Hong Kong in the space of nine hours.

A force insider said a preliminary investigation suggested the two attacks were linked to a dispute over the sale of a piece of land in the New Territories.

As of Friday afternoon, anti-triad officers were still searching for at least three other men and those who ordered the attacks.

One of the incidents was caught by a surveillance camera, when a 72-year-old merchant was attacked in a Tung Chau Wai village, near the Lok Ma Chau border checkpoint at about 1.45pm on Thursday. 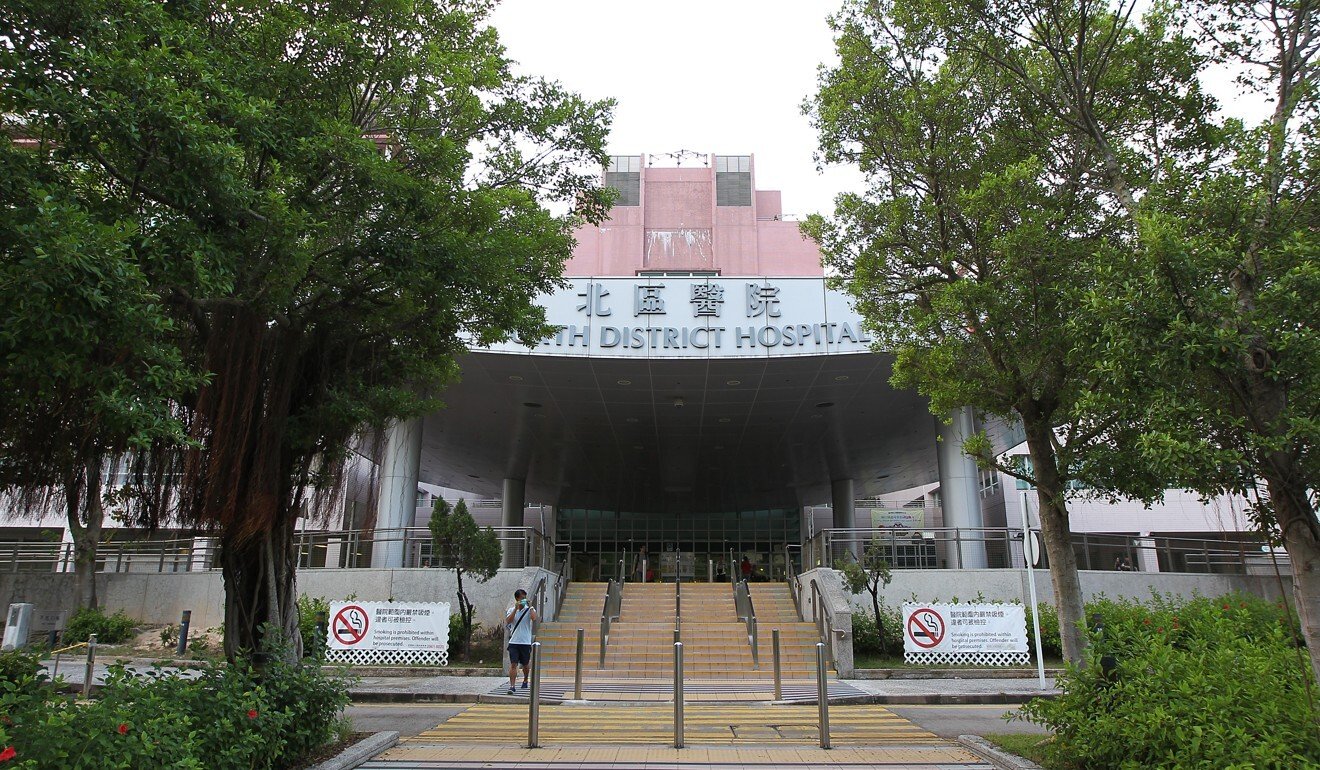 A 19-second video showed the injured victim, surnamed Man, using a retractable umbrella to fight off an attacker who then fled in a black Toyota driven by another man.

The assailant was wearing a surgical mask and gloves at the time of the attack. His victim suffered at least two cuts to his left hand and upper arm and was taken to North District Hospital for treatment.

About nine hours earlier, a 48-year-old man, suspected to be a Wo Shing Wo triad member, was ambushed by three knife-wielding men outside Cheung Wah Estate on San Wan Road in Fanling shortly before 5am.

This victim, surnamed Lui, suffered injuries to his back, arms and legs in the attack, police said. He needed emergency surgery and was admitted to Prince of Wales Hospital in Sha Tin.

Police said the culprits in that attack fled in a black Volkswagen driven by a fourth suspect. The car was on fire when it was found abandoned in Yuen Long about 30 minutes later.

Soon after midnight, police arrested three suspected Wo Shing Wo triad members in a series of raids in Ta Kwu Ling and Fanling.

The source said the investigation suggested the three men, aged from 22 to 40, were linked to the Fanling attack.

As of Friday afternoon, the trio were still being held for questioning and had not been charged.

Separately, a suspected triad member ran about 600 metres to Sheung Shui Ambulance Depot to seek help after he was attacked by two masked men with knives outside Po Shek Wu Estate in Sheung Shui soon after 2am on Friday.

The 30-year-old man was injured in the arms and taken to North District Hospital for treatment. Two culprits reportedly fled in a car before police arrived. Officers searched the area, but no arrests were made.

In the first six months of this year, police handled 810 reports of triad-related crimes, up 8.3 per cent from 748 in the same period the year before.