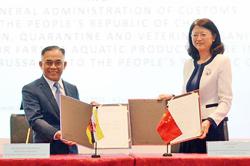 According to the local daily Borneo Bulletin on Friday, the initial export including locally produced sea prawn via sea was aimed at the Chinese market, which has a demand of 320 metric tonnes a month.

The export was enabled by a protocol established in July 2019 between Brunei and China on inspection, quarantine and veterinary sanitation requirements for farm and aquatic products exported to China.

MPRT data showed that the gross output value of the country's aquaculture industry increased by 223 per cent in 2020 to 32.4 million Brunei dollars (US$24.1 million) compared to 2015.

MPRT said that other frozen aquatic products are also expected to be exported to China. - Xinhua 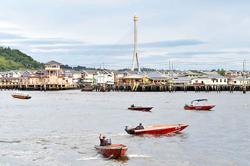 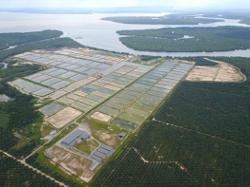