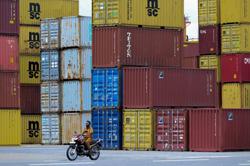 Traveling about 1,400 km, trucks from Chongqing can pass through the Longbang Port in south China's Guangxi Zhuang Autonomous Region before arriving at their destinations in Vietnam in around two days, reported Xinhua.

The new line will provide safe and timely delivery of goods, thus further promoting trade between west China and the Association of South-East Asian Nations (Asean).

Chongqing launched the cross-border highway freight service in 2016. So far, more than 7,400 trucks have transported goods to countries including Cambodia, Singapore, Thailand and Uzbekistan.

Chongqing, an inland city on the fast track of China's new round of opening up, saw its foreign trade increase by 31.6 percent year on year to 442.45 billion yuan (US$68.67 billion) in the first seven months of this year, customs data showed. 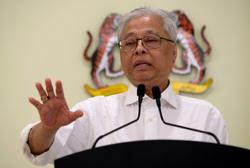