A suspected Hong Kong triad member critically injured in a knife attack slammed his car into four other vehicles as he attempted to navigate the more than 2km to a hospital in the early hours of Thursday.

The 30-year-old man, believed to be part of the Wo Shing Wo triad, was driving in Sham Shui Po with a passenger in the back seat when his Volkswagen was intercepted by another car on Lai Chi Kok Road at about 1.45am.

“Three knife-wielding attackers jumped out of their vehicle and hacked the victim and his friend,” a police source said.

Spotlight back on triads after dramatic shooting: Has Covid-19 changed operations?

After the passenger jumped out of the vehicle, leaving the left rear door wide open during the attack, the victim threw his car into reverse in a bid to escape.

“A preliminary investigation showed the car hit three other vehicles parked on the roadside and its left rear door was broken off,” the source said.

The fourth car was struck at the junction of Lai Chi Kok Road and Boundary Street in Mong Kok, when the black, four-door Volkswagen rammed into the back of a taxi.

The taxi driver, 43, got out of his cab and saw the injured man in the car before it then drove off, according to police. The taxi driver complained of shoulder pain and was taken to Caritas Medical Centre for treatment. 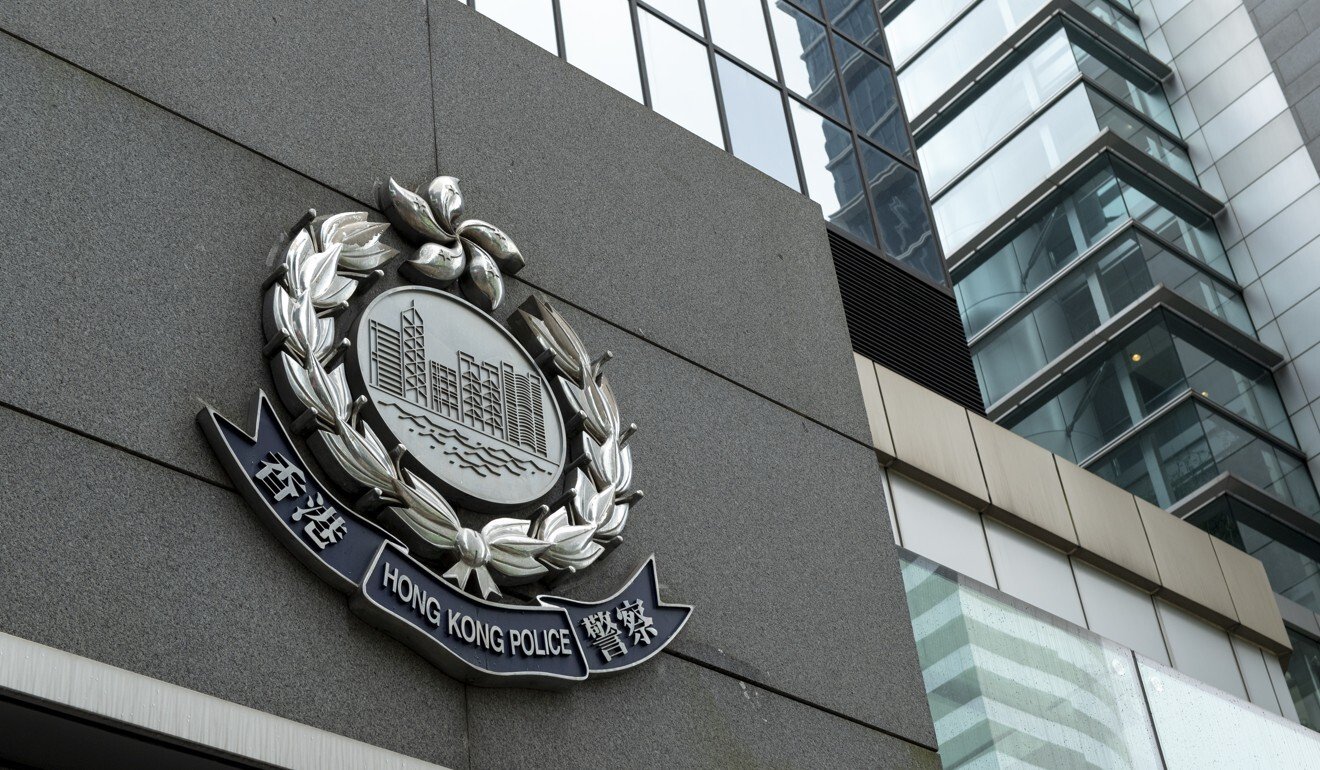 Shortly before 2am, the gangster drove his car into the parking spaces for ambulances outside Kwong Wah Hospital in Yau Ma Tei and rushed inside seeking help, according to police.

“He suffered at least five cut wounds to his right hand, chest and back,” the source said.

He said officers found bloodstains on both the driver and rear passenger seats, while the car sustained damage to its rear bumper and a dent on the left front door.

The assailants escaped in their own car, which was driven by a fourth man.

The victim remained in critical condition on Thursday afternoon. No arrests have been made.

The man’s drive to hospital was similar to a case about a year ago in which a suspected triad leader was shot at close range by a hitman on a motorbike in the city’s busy Tsim Sha Tsui shopping district.

That shooting happened shortly after midnight on September 8, 2020, with the bike pulling up next to the 45-year-old man’s Mercedes-Benz while it was stopped at a traffic light. The assailant sped off after firing one shot.

The victim – believed to be a faction leader of the Wo Shing Wo triad – was shot in the chest, but managed to drive about 1km to Queen Elizabeth Hospital, where a bullet was removed during emergency surgery.

In the first six months of this year, police handled 810 reports of triad-related crimes, up 8.3 per cent from 748 in the same period the year before.