Seven commuters were injured when a Hong Kong ferry carrying 212 passengers and crew slammed into a public pier on Thursday.

The Sea Spirit, a catamaran operated by Hong Kong and Kowloon Ferry Limited, rammed into a pillar of Central Public Pier 6 as it attempted to moor after arriving from Peng Chau shortly before 9am. All but four of those on board were passengers.

In a statement, the ferry company said the vessel “suddenly experienced a loss of power”, resulting in it hitting the pier and suffering “minor damage on the port side”.

A police spokesman said seven passengers suffered minor injuries, and all were conscious “while being carried into ambulances”. 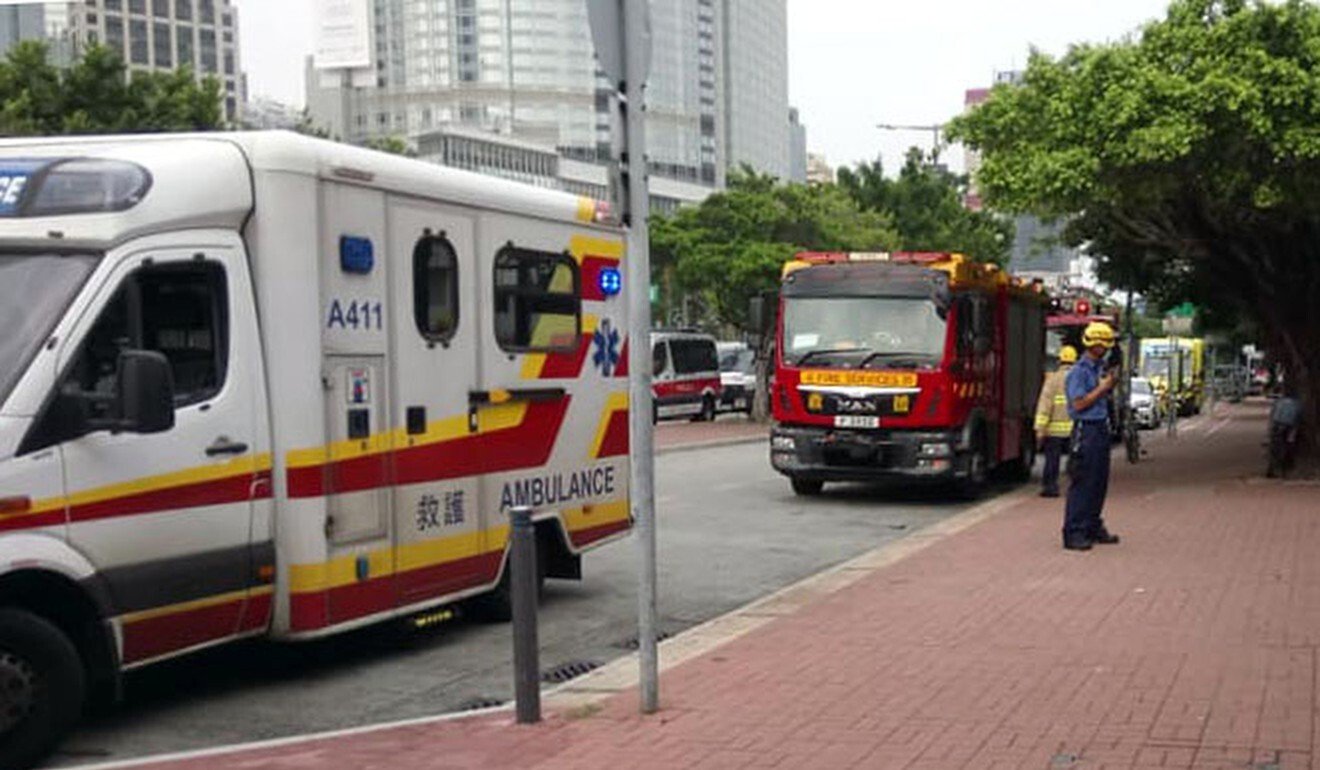 The injured – two men and five women aged 53 to 76 – were taken to Queen Mary Hospital in Pok Fu Lam, and Ruttonjee Hospital in Wan Chai for treatment, after three fire engines and four ambulances were dispatched to the scene.

The spokesman said the bow of the vessel was damaged in the accident, which is now being investigated by the Marine Department.

According to the ferry company, the Sea Spirit completed its annual testing in the middle of August.

“HKKF will work closely with all the relevant departments on the investigation of the incident,” the firm said.