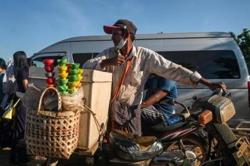 YANGON (Xinhua): Seven suspects have been arrested with weapons in connection with a robbery in Myanmar's Bago region, according to a release from the State Administration Council's Information Team on Tuesday (Sept 14).

Seven people including one in traffic police uniform, two in police uniforms robbed a cash carrier van of a bank in Inndagaw township of Bago region while travelling to Yangon on Monday afternoon and took 4 billion kyats (over US$2.2mil), the release said.

The security forces arrested the suspects with the stolen cash and weapons later in the day, the release said. 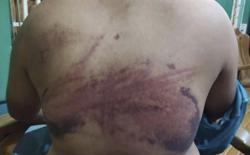