Indonesia's Garuda removes directors to save costs amid debt restructuring

JAKARTA, Aug 14 (Bloomberg): Flag carrier PT Garuda Indonesia has shrunk its management to reduce costs as the airline restructures its way out of a pandemic-driven financial crunch.

Garuda now has only six directors, removing the position of vice president director and merging services and business development director with commercial and cargo director, President Director Irfan Setiaputra said in a press conference after an annual shareholders’ meeting on Friday.

The management changes come on the back of efforts to restructure 70 trillion rupiah (US$4.9 billion) of debt and renegotiate contracts with aircraft lessors. The company previously offered early retirement to its workers to reduce costs.

"Considering from time to time we always streamline the number of employees, we also have to streamline the board of directors,” said Setiaputra. "This for sure will create complications, but we are ready to face them.” 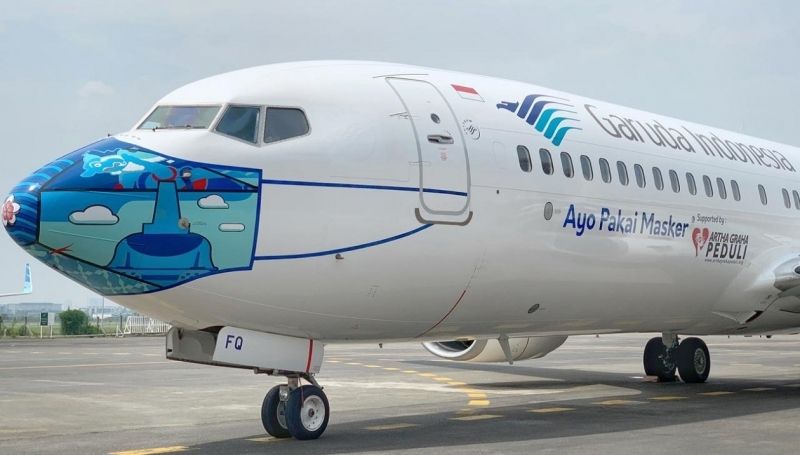 Despite early signs of economic recovery in the region, it will still take until 2024 for Asian air travel to reach pre-virus levels, according to the International Air Transport Association. That’s one year later than the prediction for global air traffic.

Garuda’s revenue dropped nearly 70% in 2020 as travel came to a halt, leading it to record US$2.4 billion of net loss, the worst since 2011 when the airline went public, Bloomberg-compiled data shows. It remained in the red during the first three months of this year with net loss of US$384 million, according to its latest financial report.

As its funding pool dries up, the company has put off interest payment on a dollar sukuk and is facing a debt suspension petition at the Central Jakarta Commercial Court for its failure to repay some financial obligation toward cargo airline My Indo Airlines. It has appointed Guggenheim Securities, Mandiri Sekuritas, Cleary Gottlieb Steen & Hamilton and Assegaf Hamzah & Partners as advisers in the restructuring.

"We are still discussing with the advisers,” said Setiaputra. "We had expected to complete this soon, but there have been many complications in formulating the debt restructuring proposal.” - Bloomberg