CCTV came under fire in China this week after a reporter asked the Tokyo 2020 Olympic gold-medal-winning shot-putter Gong Lijiao when she will “return to being a woman” amid a series of questions about her femininity.

The reporter, Lu You, also said on camera she thought Gong was a “manly girl” and compared her to a tomboy. She proceeded to ask Gong, “What plans do you have next as a girl?” She also asked whether Gong planned to find a boyfriend.

When Lu asked Gong what would happen “if you arm wrestled” a potential partner, Gong said she is a gentle person and cut off the rest of the interview. 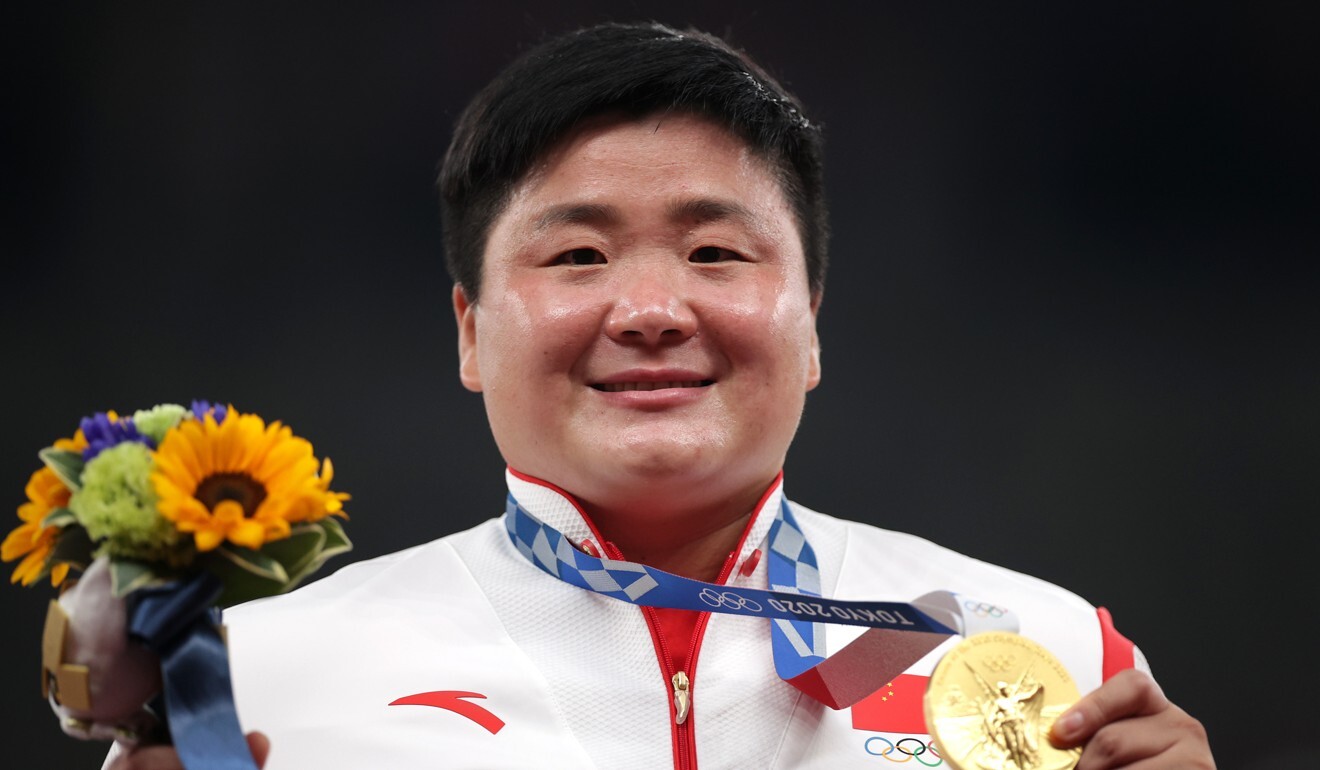 People in China were quick to rally behind Gong and said the interview was “small-minded”.

“She is an Olympic champion, and that is not enough to keep you from bringing up being skinny, getting married and having children?” someone said on Douban, a social media platform. “It’s 2021; being healthy and confident makes you beautiful.”

Others pointed out that Gong had purposely gained weight to perform better, and Gong herself said she planned to lose weight now that her Olympics experience is over.

“We should not only talk about women’s marriage and appearance but also their dreams and success,” another said on Weibo.

The interview was considered particularly tone-deaf because a source of pride in China’s Olympic success was the diversity of female body types that contributed to the country’s high medal tally.

China has inflexible beauty standards, and many women typically promoted as beautiful are skinny and “traditionally feminine”.

In a post titled “Female athletes are all idols for women”, blogger Luoyansu celebrated the excellence of different types of Chinese women across the fields.

The blogger wrote: “While watching the Olympics, many viewers realised that women could not be defined. We can be strong, powerful, competitive, brave. There is not a single quality that women cannot have.”

Gong has also used her public profile to try and inspire girls and women who do not fit traditional beauty standards.

“Please pay more attention to us ‘fatter girls’. We are kind too,” she said after she won the gold medal.

Gong threw her personal best distance of 20.58 metres on Sunday to beat Raven Saunders of the US and New Zealand veteran Valerie Adams. A few other women athletes who became popular during the Tokyo 2020 Olympics were basketball player Yang Shuyu, who has short hair and muscular arms; Yang Qian, a gold medalist shooter whose yellow-duck hair clip and nail polish went viral; and weightlifter Hou Zhihui.

After Hou won the gold medal for the Women’s 49kg Weightlifting competition, a media report said she used to be “boyish” when she was young. People panned the story, saying strength should not only be considered a trait for boys.

Hou also became the source of an official diplomatic controversy after Chinese embassies criticised the pictures used in the Western media articles covering her gold medal win, saying they were unflattering. 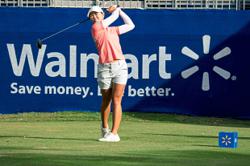