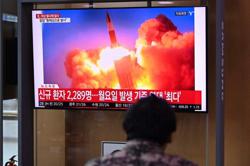 SEOUL (Reuters): Kim Yo-jong, the sister of North Korean leader Kim Jong-un, said on Sunday (Aug 1) that if South Korea carries out a planned joint military exercise with the United States it will damage the resolve of the two Koreas to rebuild relations, state media KCNA reported.

Kim Yo-jong also said a recent decision to restore hotlines between the two Koreas should not be seen as anything more than reconnecting "physical" ties, and that it would be "thoughtless" to assume that summits are around the corner.

Her comments come at a time when North and South Korea are in talks to hold a summit as part of efforts to restore relations. Washington and Seoul are due to hold a joint military drill later in August.

"Our government and military will keep a close eye on whether the South Koreans go ahead with the aggressive war exercises, or make a big decision. Hope or despair? That's not up to us," Kim Yo-jong said in a statement carried by KCNA.

The two Koreas, still technically at war after their 1950-53 conflict ended in a ceasefire, on Tuesday reconnected hotlines the North severed in June last year. 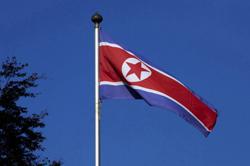