Hong Kong customs has seized HK$3.3 million (US$423,100) worth of dried fish bladders from the protected totoaba species after officers found them hidden in an air cargo consignment bound for Vietnam from Mexico.

The discovery prompted customs to exchange intelligence with overseas law enforcement agencies in an effort to track down the sender and final consignee of the haul, Assistant Superintendent Herman Lui Siu-fai of the syndicate crimes investigation bureau said on Tuesday.

The 14.4kg of dried fish maw, taken from 39 totoaba, was hidden in two boxes which arrived in Hong Kong last Thursday.

“It was a transshipment cargo and the investigation showed it was destined for Hanoi in Vietnam,” Lui said. 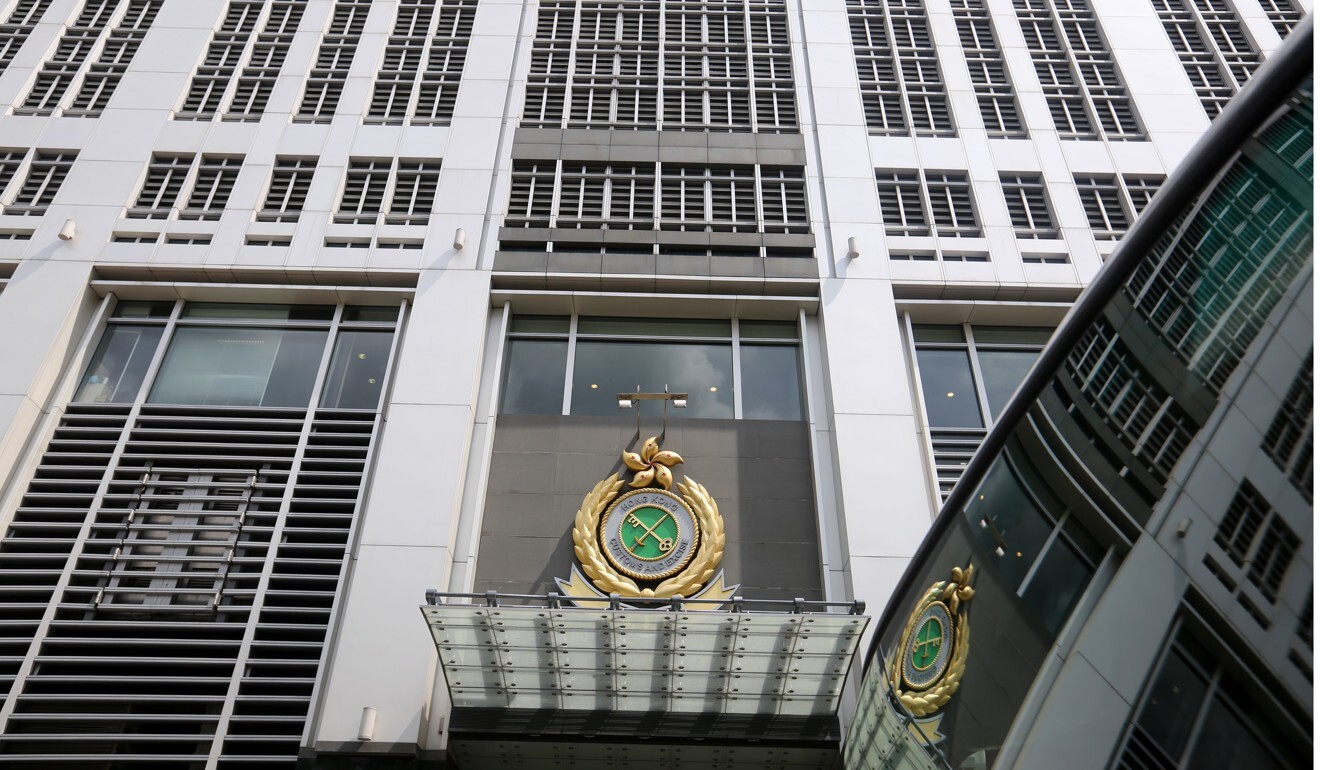 The consignment consisted of the two boxes and was declared as carrying dried fillets. It was selected for inspection at the airport’s cargo terminal through risk assessment.

He said the haul had an estimated street value of nearly HK$3.3 million, adding that it was the first major seizure of its kind this year.

Under the Convention on International Trade in Endangered Species of Wild Fauna and Flora, an international treaty to protect endangered plants and animals, the totoaba is considered to be among the most endangered species on the planet.

The 160kg of bladders, airmailed from the United States, was more than four times the 37kg seized by customs officers over the past 18 years.

The fish bladder – a gas-filled organ that helps control buoyancy – is prized in Asia because it is believed to be good for health.

“With the recent reduction in air passenger traffic, customs will continue to step up enforcement against trafficking activities involving prohibited and controlled items through air cargo, postal parcel and express courier channels,” the agency said in a statement.

In Hong Kong, importing or exporting endangered species without a licence carries a maximum penalty of 10 years in jail and a HK$10 million fine.