A Hong Kong man has admitted hacking his son with a knife so badly that the younger man had to be hospitalised for 27 days to treat a skull fracture and multiple cuts suffered in an attack stemming from a dispute over bathroom use.

The District Court heard the vicious attack in a public housing flat at Lei Yue Mun Estate in Yau Tong on October 2 last year was sparked by the son of then 78-year-old Wong Pak-chung ignoring his request to let him use the toilet.

At the time, his 31-year-old son, Wong Wa-lee, was smoking in the bathroom with the door open.

Without warning, the father went to the kitchen and returned with a 30cm knife, and slashed his son.

The son pushed his father out of the bathroom and asked him to stop and calm down, but to no avail. His father cut him a few more times in his head, neck and upper body before the son ran into a bedroom and called police.

The living room, toilet and bedroom were also covered with large pools of blood.

Under caution, the father said there had been a fight over bathroom use.

The son was sent to Queen Elizabeth Hospital in Yau Ma Tei for treatment, where he was found to have an 8cm laceration to his head, and more cuts to his neck, shoulder, arm and elbow, with his muscles partially visible in deep gashes.

He was transferred to the orthopaedics and traumatology unit, where he was further found to have a skull fracture and torn muscles. 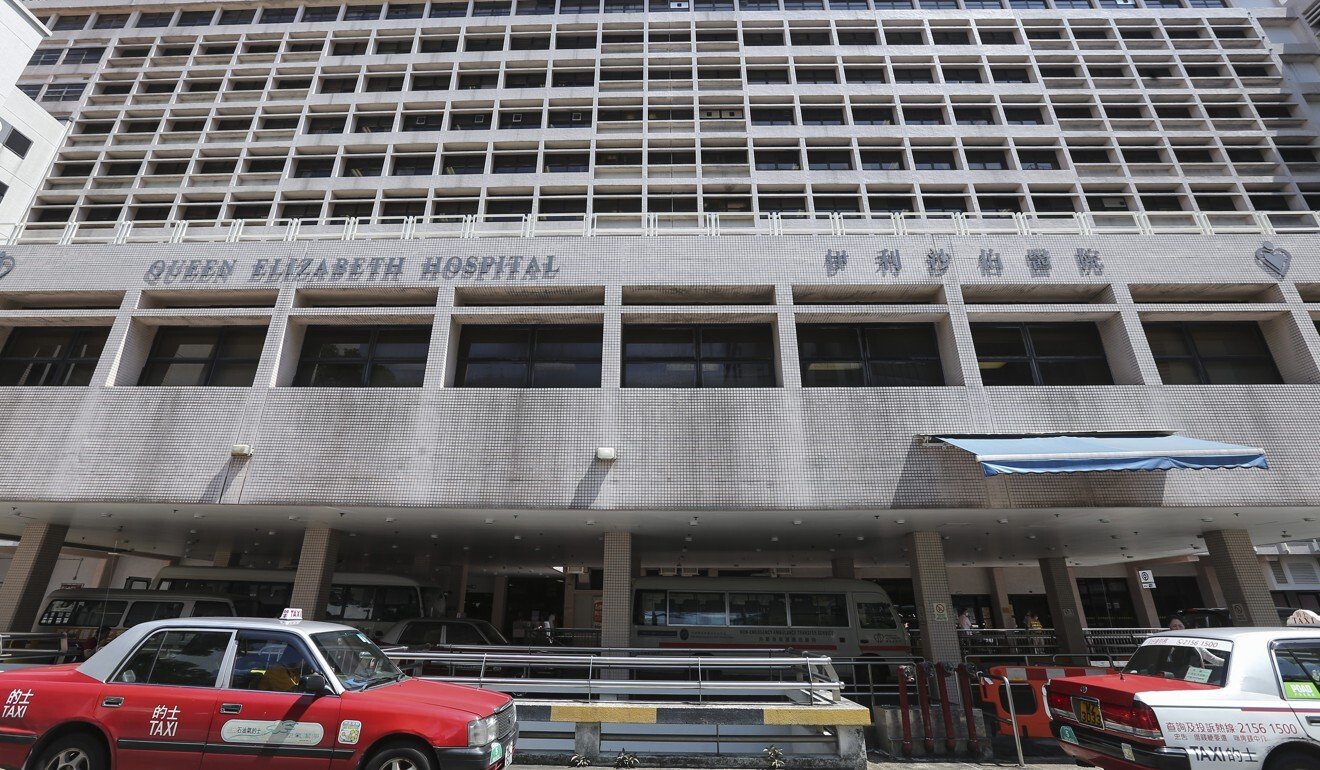 He required an emergency operation and was hospitalised for 27 days.

In a video-recorded interview, the father admitted to attacking his son in a moment of anger, saying he had returned home at 10am and found the toilet still occupied 15 minutes later.

On Thursday, the father, who had no previous convictions, pleaded guilty to one count of wounding with intent.

Deputy district judge David Cheung Chi-wai will sentence him on August 16, pending reports on his medical condition and family relationship to see if the present case was an isolated incident.

Wounding with intent is punishable by life in prison but the term is capped at seven years when the case is heard at the District Court. 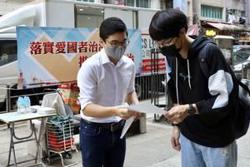