Chinese researchers look at how to keep satellites under the radar

A research team in Nanjing, Jiangsu province, has developed stealth technology for use by small satellites to blind radar detection.

Spotting and tracing a small satellite is difficult, even with a large telescope, but some ground-based radar stations can identify an object as small as a pen in the near-Earth orbit, day or night.

The new stealth technology could reduce the strength of radar signals by more than 80 per cent, making the small satellite virtually invisible on a radar screen, according to the Chinese researchers.

Radar operators often scanned the sky with electromagnetic waves of different frequencies, interacting with a wide range of materials to ensure they do not miss anything.

The Nanjing team said they could coat a satellite with layers of composite materials with a honeycomb structure that would absorb radar waves at all known operating bandwidths.

A transparent layer of signal absorption material made with rare earth elements was also added to the satellite’s solar panels, further reducing the chance of being tracked, they said.

Anti-satellite technology such as high-powered laser weapons has progressed rapidly in recent years. Small satellite constellations – including those used for communication – faced “increasing threats”, said professor Kong Xiangkun and his colleagues of the Nanjing University of Aeronautics and Astronautics (NUAA) in a paper published in the Chinese Journal of Astronautics last month.

“The development of stealth satellites is of great significance to counter enemy detection and surveillance,” they wrote.

Coating materials have been widely used on stealth aircraft, but the extreme environment in space brought new challenges. 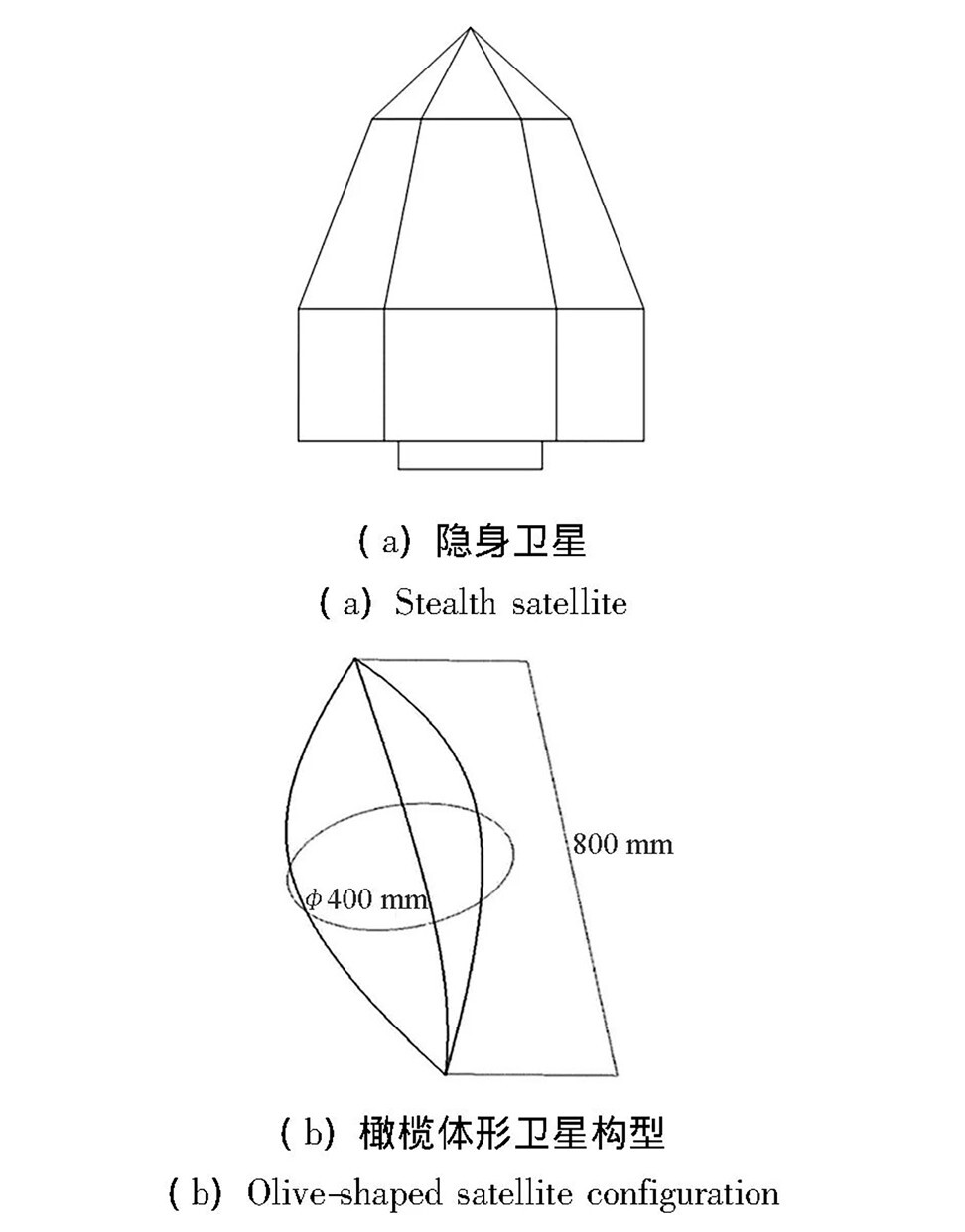 Unlike a stealth aircraft that spent most of its time in a climate-controlled hangar with its coating frequently inspected and maintained, a satellite was not housed undercover and had to endure repeated spikes in temperature and the bombardment of cosmic rays for years.

Another problem is weight. Kong and colleagues used a large amount of plastic and paper to reduce the material’s weight to about 6kg per square metre (1.2 pounds per square foot) – lower than most traditional absorption coatings.

Although only 3 millimetres thick, the stealth shield was physically strong enough to endure blows and bends, according to the researchers.

But a satellite is a complex system, and the stealth technology would need to work with other components, such as heat management and communication antennas, to achieve the best result in real-life applications, they said.

The earliest concept of stealth satellites appeared in the 1960s, with the US and former Soviet Union leading the race.

The details of these programmes were mostly classified, but the technical challenges appeared to be huge. The world’s first known stealth satellite was not launched until near the end of the Cold War.

In 1990, the US launched Misty, a spy satellite for the Central Intelligence Agency. Misty was known for a metallic, inflatable shield made of gold or silver to deflect radar signals, according to openly available information.

In total three Misty satellites were launched. They were so expensive that some members of the US Congress complained the programme had affected the budget of other space activities. 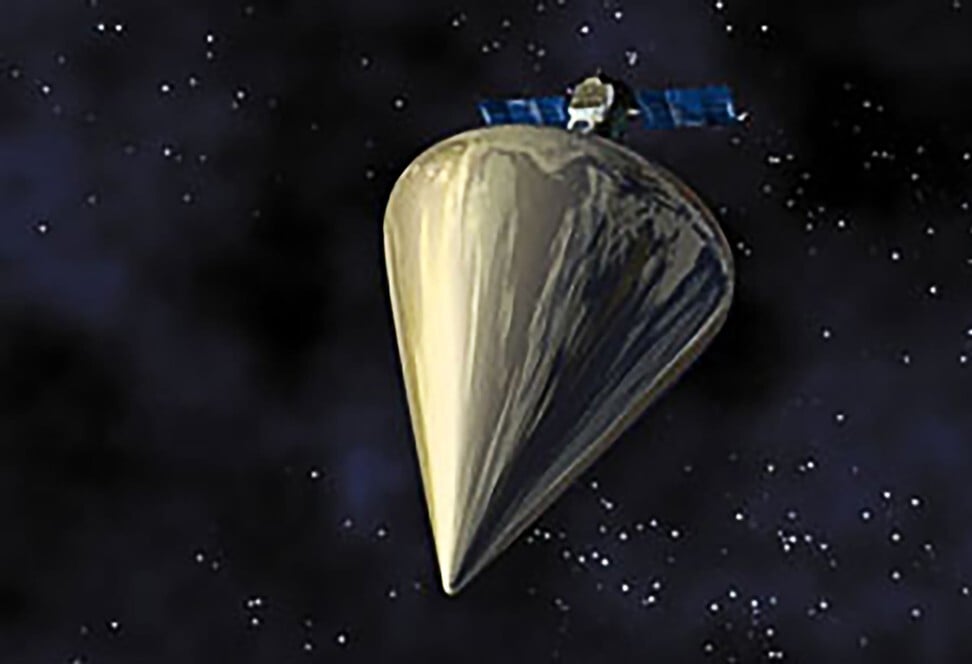 The Misty satellites were on other countries’ tracking lists, however, because their shiny shields were so bright against the sun they had been spotted by some backyard astronomers.

The CIA reportedly terminated the programme in 2007.

Most of China’s stealth satellite research has been conducted over the past two decades. Though a latecomer, China’s researchers have come up with some daring designs.

One research team, led by professor Kang Guohua with the NUAA, for instance, proposed a “transformer” stealth satellite in a patent filed in 2017. For most of the time the satellite would circle the Earth in a simple form similar to an American football. Only when necessary would it extend solar panels and other instruments.

This solution could reduce radar signature by more than 300 times, according to Kang’s calculation.

Other proposed strategies include painting the satellite with a special black paint made of graphene for the satellite to blend into the sky at night; or hide the satellite behind space debris to avoid detection.

Although not impossible, these ideas had not found immediate use in real-life applications because of their complexity and technical challenges, according to Kong Xiangkun and his colleagues.

A researcher with the Changchun Institute of Optics, Fine Mechanics and Physics in northeastern China said the intensifying space race between China and the US would likely lead to a breakthrough in stealth satellite technology.

Large space-based assets such as the China space station under construction were equipped with a radar to detect incoming space debris.

The radar might not be able to pick up a small satellite covered in stealth-inducing material, said the researcher who asked not to be named because he was involved in a military programme.

China is developing technology for a space-based early warning system that not only uses radar, but other detectors such as optical telescopes and heat sensors.

Radar remains the primary approach because other detection methods may be affected by environmental elements such as the stars and the sun, according to the researcher.

“The use of stealth technology in space requires new international laws and regulations,” he said.