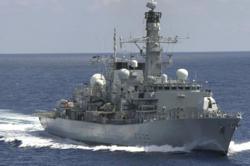 BEIJING (China Daily/ANN): The Chinese military has tracked and followed the high-profile voyage by the USS Benfold through the Taiwan Straits on Wednesday (July 28), Senior Colonel Shi Yi, the spokesman of the People's Liberation Army Eastern Theater Command, said in a statement on Thursday (July 29).

"The US has conducted numerous provocations of these kinds. This shows that the US is the biggest disrupter to peace and stability in the Taiwan Straits, and the biggest creator of security risks in the region," Shi said.

Shi said the theater command is ready to deal with any threats and provocations, and has the determination, confidence and capability to safeguard national sovereignty and territorial integrity.

Separately on Thursday, a State Council Taiwan Affairs Office spokesperson voiced firm opposition to any form of military contact between the US and Taiwan.

"There is only one China in the world, and Taiwan is part of China," said spokesperson Zhu Fenglian, when asked to comment on Taiwan-related negative remarks made by the US defence secretary recently.

Zhu urged the US to earnestly abide by the one-China principle and the stipulations of the three China-US joint communiques, and stop sending wrong signals to "Taiwan independence" forces.

She warned the Democratic Progressive Party authority in Taiwan against its attempts to seek "Taiwan independence" with the help of the US and use force to resist national reunification will only push Taiwan people into disaster. China Daily/Asia News Network 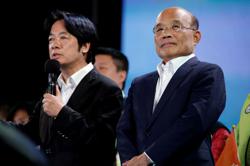 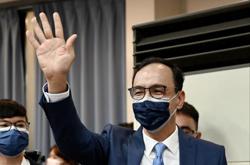