Hong Kong police are looking into whether foul play was involved after a man was found dead with cuts on his neck and limbs in a Yau Ma Tei hotel room.

At around 12.15pm on Wednesday, an employee discovered the body of the 28-year-old man beside the bed in his room on the seventh floor of the Kings Hotel on Temple Street.

“Initial examination showed the man was found with a long cut wound to the neck and three cut wounds on his left hand, along with a number of wounds on both his legs,” a police source said.

He added that a blood-stained 18cm knife was found on the bed, and a pair of scissors and the man’s mobile phone were on a television table. 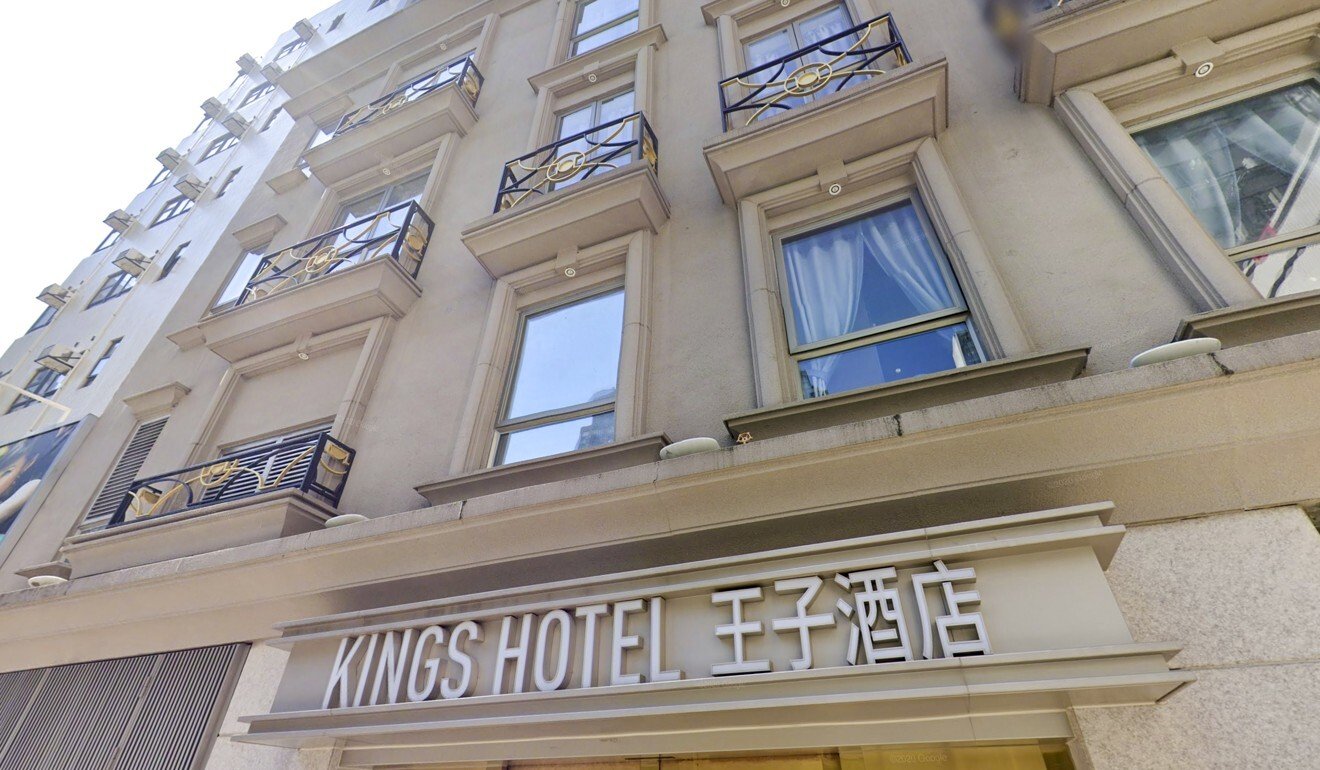 The source said blood was also found on the bed and the floor, as well as in the bathroom, and there was no sign of forced entry at the door.

He said crime squad officers were investigating the possibility of foul play. However, he did not rule out the wounds being self-inflicted, though no suicide note was found at the scene.

As of 2.30pm, officers were reviewing surveillance footage to see if any suspicious individuals had entered or left the man’s room.

According to the force, the man checked into the hotel around daybreak on Tuesday.

Police said hotel staff went to his room after he failed to check out by noon.