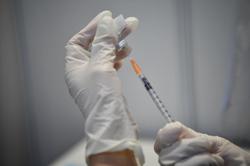 SINGAPORE, July 5 (Bloomberg): Singapore’s government recommended that vaccinated people avoid strenuous physical activity for a week after getting the shots, as a few cases surfaced of mostly young men experiencing heart problems from receiving jabs while a teenager suffered from cardiac arrest.

The Health Ministry updated its guidance on Monday for all those seeking vaccinations, particularly adolescents and men below 30 years, to avoid strenuous exercise as a "further precautionary measure.” Previously, it was a 12-24 hour period for avoiding exercise.

The expert committee advising the government continued to recommend inoculation with mRNA COVID-19 vaccines as the protective benefits continue to outweigh the risks, the ministry said in statement.

This stance echoes that of US public-health leaders who have sought to reassure that Covid-19 jabs are safe after a small number of mostly young men had been affected with heart problems after getting immunized.

Singaporean health officials will investigate the case of a 16-year-old student who suffered from cardiac arrest after lifting weights to determine if there was a link to his Covid-19 vaccination, the government said.

The student got his first dose of Pfizer-BioNTech/Comirnaty vaccine on June 27 without incident. Prior to his collapse on July 3, he weightlifted at the gym using very heavy weights.

"The preliminary diagnosis of his condition is an out-of-hospital cardiac arrest. Clinical and laboratory tests are in progress to understand the underlying cause, ” the Health Ministry said. "This will include a thorough consideration of whether there was acute severe myocarditis, which is severe inflammation of the heart muscles affecting the heart function, as a possible diagnosis.”

Singapore’s Health Science Authority disclosed it received reports of heart problems experienced by 12 people after their vaccinations. Seven of the cases involved males 30 years and below, which the government said was higher-than-expected for this age group. - Bloomberg

Singapore , Govt , Advise , Nor Exercise , Too Quickly , After , Vaccination 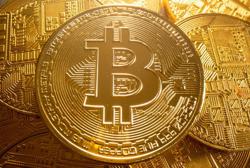 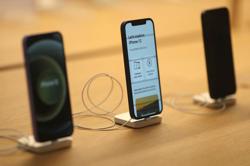